At the start of the season, Aston Villa were expected to be one of the sides that would push for an automatic promotion to the Premier League. However, things haven’t quite turned out the same way and the Lions find themselves languishing 8th in the standings with 32 points from 21 games.

Dean Smith has somewhat turned Villa’s fortunes around in the Championship after the board decided to pull the trigger on former manager Steve Bruce following a series of unimpressive results.

Susceptibility at the back has been one of the major causes of concern at Villa Park this season, with the team conceding goals at an alarming rate. Although Villa have the second most impressive goalscoring record in the Championship, West Brom being the only team to have outscored them so far, the Lions have the worst defensive record amongst the top eight sides in the competition.

Despite his best efforts, Dean Smith hasn’t been able to shore up the leaky backline that has so often led to their undoing this season. Villa played out a 2-2 draw with West Brom last week, with the team not being able to hold on to their lead to see off the Baggies. In all honesty, Villa need to add solidity to their central midfield and defence to have any chance of securing promotion. 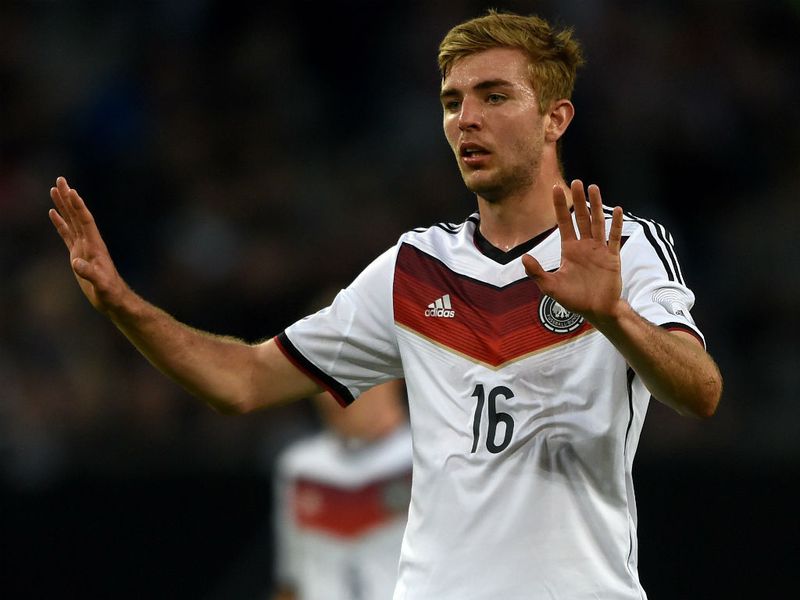 The obvious way to do that would be to sign a quality centre-back in January while recruiting a top-class defensive midfielder would also solve Villa’s woes. And that is exactly the reason why Dean Smith should pursue an interest in Borussia Monchengladbach’s highly-rated central midfielder Christoph Kramer.

Christoph Kramer started his professional career with Bayer Leverkusen but spent time on loan at VFL Bochum due to lack of playtime. He impressed on his loan spell at Borussia Monchengladbach before at 2014 World Cup and was signed permanently by the club in 2016 on a five-year deal.

The 27-year-old was a part of Germany’s squad that won the 2014 FIFA World Cup in Brazil, making an appearance in the final before he was taken off for a suspected concussion.

Kramer, who has 12 international caps under his belt, has made a total of 144 appearances for Borussia Monchengladbach across all competitions, scoring 8 goals and providing 10 assists. 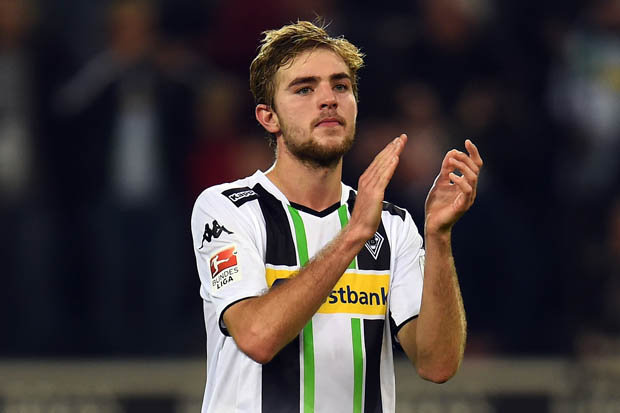 Standing at 6ft. 3 inches with a lean but towering frame, Kramer is essentially a central defensive midfielder by trade. He looks a bit sluggish on the ball but that is actually not the case as he is quite sharp and agile for a player of his stature, cutting out the attacks and winning back possession for his team with crucial recoveries and retrieves.

A good reader of the game with a cool and composed head, Kramer is adept at making standing tackles and interceptions to break up the play. To add to that, he is also a good passer in the midfield and is known for his impressive range of passing, both short and long, which allows him to dictate the tempo of the game.

Kramer has averaged 56.3 passes at an accuracy percentage of 87.9 in the Bundesliga last term, including 2.5 successful long balls per game. Furthermore, he averaged 3.3 tackles, 1,6 interceptions and 1.3 clearances per game last season.

To put things into perspective, Christoph Kramer would be the ideal man to partner John McGinn in the midfield for Aston Villa. Using the German as a shield for the porous rearguard would definitely help Villa’s cause of achieving a better defensive record.

Kramer has struggled for playtime this season, something that Dean Smith should take note of. He is a quality player and his current club is not likely to let him depart for a measly amount. However, Villa should test Monchengladbach’s resolve with their financial muscle as he has all the attributes to play a massive part in their bid for promotion. [Image] Predicted 4-2-3-1 Aston Villa XI to face Liverpool in the FA Cup – Can the Villans cause another upset?