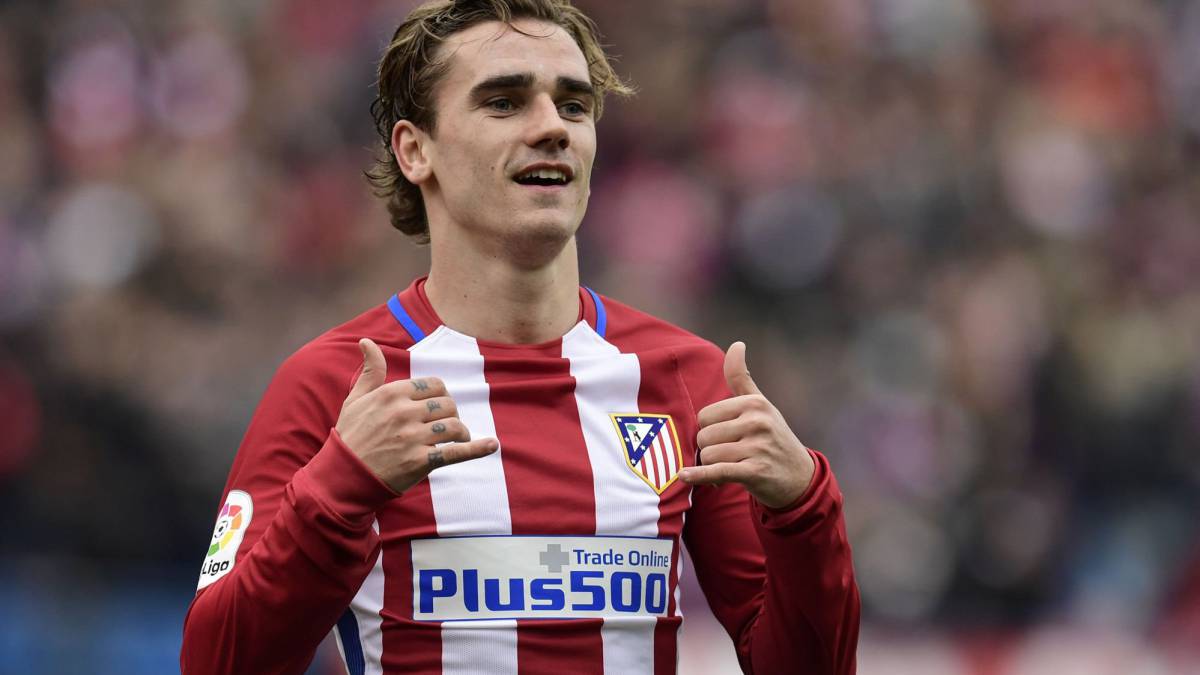 According to the Evening Standard, Chelsea have been dealt in huge blow in pursuit of their January targets Mauro Icardi and Krzysztof Piatek as the Blues look to sign a replacement for Alvaro Morata and Olivier Giroud, both of whom are yet to get on the scoresheet this season.

Mauro Icardi not only has a daunting release clause of £97.5 million in his contract but the Argentine has made it clear that he would only consider leaving Inter Milan for Real Madrid. (h/t Evening Standard)

Meanwhile, Genoa are not willing to sell their star man midway through the season and has slapped a price tag in excess of £40 million for Piatek. (h/t Evening Standard)

Chelsea can definitely use their financial muscle to test Genoa’s resolve but it would be a huge gamble given that the striker is still in the early days of his career.

While securing a deal for Piatek or Icardi might not be a possibility in January, let us take a look at a few other options that the Blues can consider.

According to Bleacher Report, PSG are plotting a €150 million swoop on Atletico Madrid striker Antoine Griezmann. With any bids for the Frenchman yet to be accepted, Chelsea should look to table a massive bid to land the World Cup winner in January.

The 27-year-old versatile Frenchman is capable of playing in a number of positions in the attacking third. Not only can he operate as a wide forward down the flanks but can also fill in the role of a centre-forward. At times, he can drop a bit deeper to play a No.10 role.

Griezmann has registered 116 goals and 43 assists so far for Atletico Madrid and was one of the cornerstones of France’s success at the World Cup.

He definitely won’t come cheap and Chelsea will have to break the bank to sign him but he is likely to be worth every penny that they spend on him. 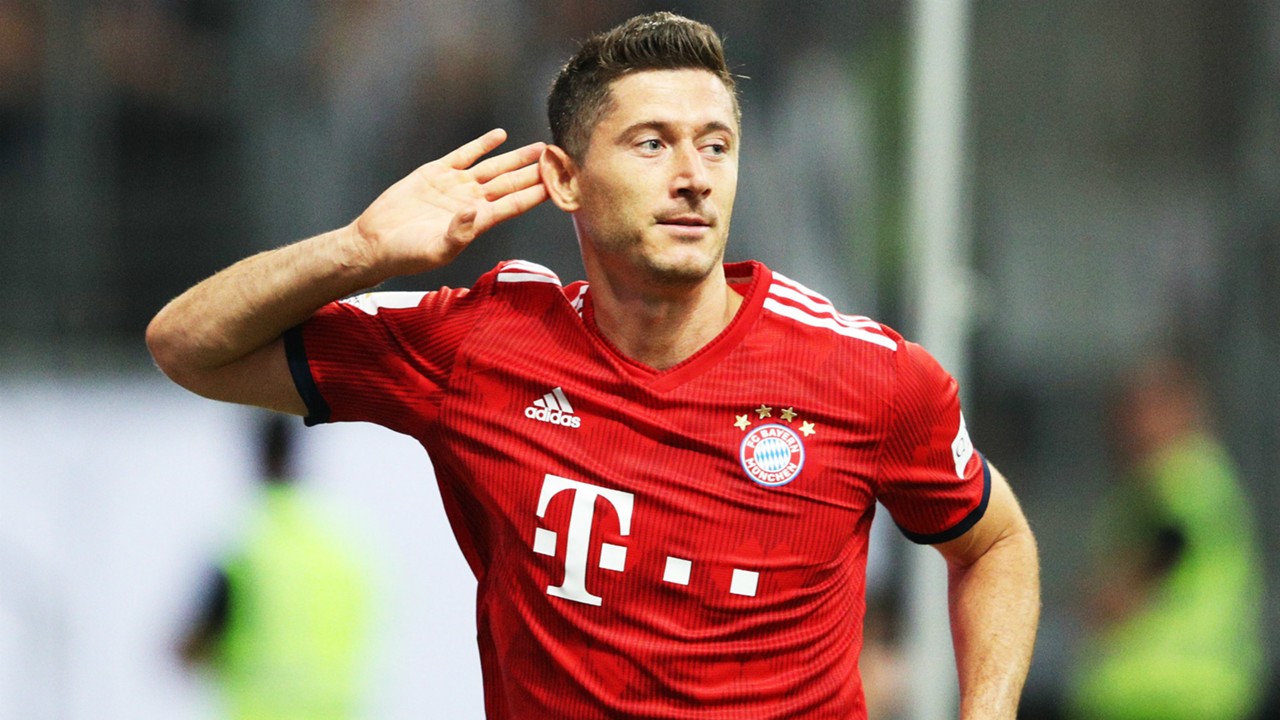 The prolific Polish international was linked with a move to Chelsea in the summer(h/t Daily Star). However, a deal failed to materialise as the Blues were reluctant to meet Bayern’s asking price.

The 30-year-old scored a mammoth 29 goals in the Bundesliga last term and has been at the top of his game this season as well, having already scored 5 goals from 7 appearances.

Not only is he adept at holding the ball and playing as a target man, but he is also a centre-forward with a massive goalscoring reputation. Standing at 6ft. 1 inch with a stocky frame, the Polish international is a good header of the ball, which makes him a genuine threat from set pieces.

Still only 30, he was 2-3 years remaining in his prime and Chelsea should not hesitate to splash the cash to sign him in January.

20-year-old Patrick Cutrone might not be a household name but the prodigious AC Milan forward has been linked with a £25 million move to Chelsea. (h/t Mirror)

A product of AC Milan’s youth academy, Cutrone enjoyed his breakout season in the Serie A in the 2017-18 campaign where he scored 18 goals across all competitions.

Although he is not the fastest or the most agile striker, he relies on his remarkable positional instincts to outfox the defenders. His subtle movements off the ball and his ability to make clever runs behind the backline make him one of the finest young talents to watch out for. These attributes should make him a perfect fit for Maurizio Sarri’s style of play.

Apart from that, he has the knack of being at the right place and at the right time and is adept at holding the ball to initiate build-up play in the final third. Furthermore, he is a clinical finisher with head as well as both feet. Liverpool have been ‘offered’ 33-year-old Bundesliga goal machine- should Klopp sanction a reunion? 30-year-old Barcelona star to be offered to Chelsea – Should Tuchel take advantage of this situation?