Scout report of Brighton’s latest £15m signing Leandro Trossard – Will the Seagulls benefit from the move?

After days of speculation, Brighton & Hove Albion have finally signed Leandro Trossard for a fee around £15m (h/t Telegraph). This is Graham Potter’s second summer signing after the club managed to swoop in for Portsmouth centre-back Matt Clarke.

As mentioned in the report, the former Belgium U21 international was always attracted at the possibility of playing in the Premier League and enhancing his reputation.

He is also looking forward to playing in an attacking system potentially deployed by the new Brighton boss. (h/t Telegraph) 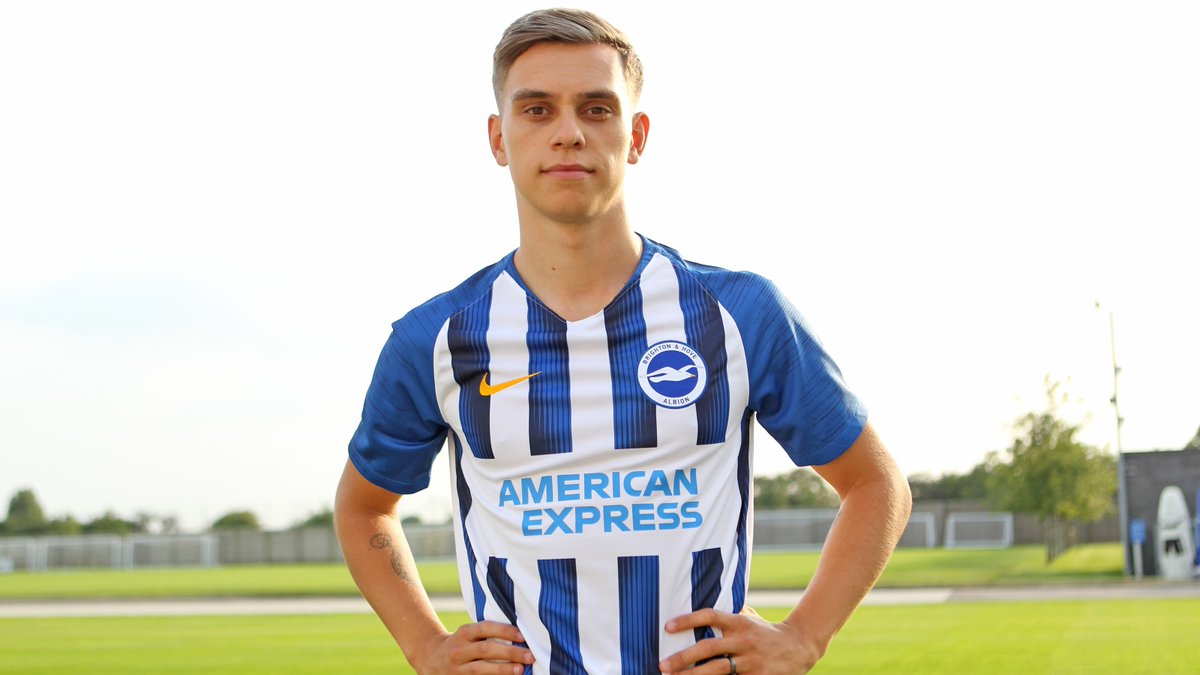 Thus, expecting some fireworks from the 24-year-old shouldn’t come as a surprise because he has raised his game to an elite level in the past 15-18 months. He scored 22 goals and assisted a further 11 in 47 appearances in all competitions last season.

Below, we will take a look at Trossard’s style of play and how he can be a real key player for Brighton in their forward line:

Learning his game at youth level at Bocholt VV and Genk respectively, Leandro Trossard couldn’t really find his feet at the senior level until 2016. He was being loaned out frequently, which prevented him from settling at one place and expressing his game to the world.

However, since the start of the 2016-17 campaign, he has been at the Genk first-team and shown gradual progress in every passing season.

Just before the 16-17 term, he played one full season for Leuven and produced nine goals and seven assists in 31 appearances in all competitions.

Coming back to Genk in 16-17, he managed to score nine goals and provide six assists in 52 appearances in all competitions. At least in terms of playing at one club, the 24-year-old did that and gradually got better. The following season was a bit of a grind though, as he missed 110 days of action due to a torn muscle injury. For that reason, during the 17-18 campaign, he could only manage to play 19 games in all competitions, scoring eight and assisting four goals.

Now, as mentioned above, he was simply brilliant for Genk throughout the course of last season. Accumulating numbers of 33 direct goal contributions in 47 appearances are fantastic for a player who generally plays on the left wing.

As a matter of fact, Trossard can play as an attacking midfielder behind the striker but he didn’t do that very often in the Belgian league. Hence, we can expect him to play as a left-winger for Brighton too. 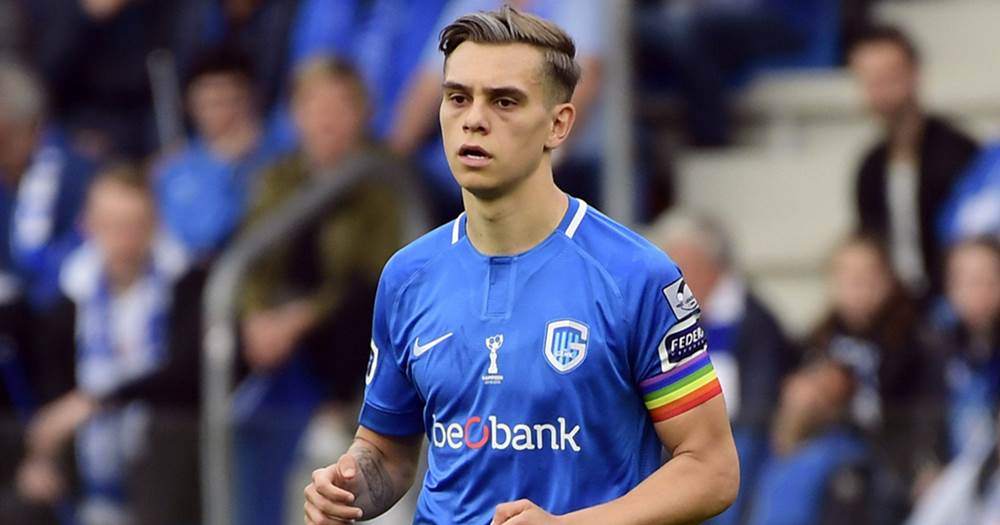 In terms of his attributes, the 24-year-old’s pace is incredible to stretch the opposition defence. He’s also adept at dribbling past defenders in wide areas to create space for a shot by cutting inside or delivering an accurate cross.

His key passing is pretty accurate at most times and does manage to make the right decisions in the final third.

Thus, looking at his progress as a player and the number of attributes he possesses, expecting the former Belgian youth international to be a key attacking player for Brighton in the coming seasons won’t be an overstatement.

All in all, we can conclude this piece by saying that the Seagulls have got a gem of a player at just £15m. His game has improved leaps and bounds in the last two years and could go to another level, playing in a competitive environment like the Premier League.