According to Daily Mail,Bayern Munich midfielder Michael Cuisance is closing in on an £18million move to Leeds United. The 21-year-old is looking to depart Bayern Munich to gain more game time. He has been given the permission by the Bavarian side to hold talks with Bielsa’s Leeds regarding a move.

Michael Cuisance is a 21-year-old French midfielder who plays for Bayern Munich. He started his youth career at Strasbourg Koenigshoffen in 2005 and was promoted to ASPTT Strasbourg in 2006. Finally, he cracked into the first-team in 2007.

After 5 years, he moved to Schiltigheim and spent two years there. AS Nancy’s youth setup signed him in 2014. He spent the next couple of years progressing through the ranks.

Borussia Monchengladbach was his next destination. He played 39 times for them in two seasons and assisted 3 goals (source – Transfermarkt). Bayern Munich signed him last season but he struggled to get games for them due to their star-studded midfield. He played a total of 11 games and scored and assisted a goal each.

Cuisance has been a regular part of the French youth sides and has a combined 56 appearances for them. He is yet to receive a senior call-up.

Do Leeds United need him? 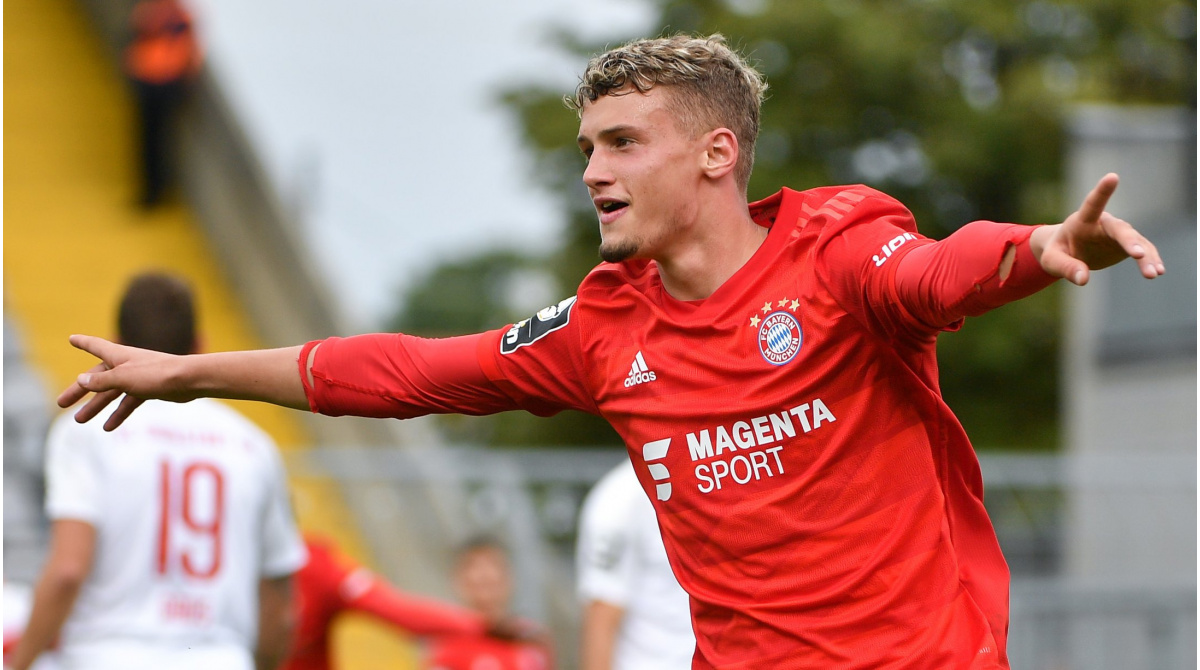 The likes of Pablo Hernandez and Mateusz Klich are all 30 or over. A young midfielder like Cuisance could be a refreshing addition to the middle of the park. He is also versatile enough to play further forward as an attacking midfielder or drop deeper as a deep-lying playmaker.

It makes sense for Leeds to go for someone like Cuisance. He is very unlikely to get a lot of game time at the mighty Bayern. His young age means he will need a steady stream of games, week in week out.

Bayern clearly cannot provide him with that. However, at Leeds, he can work under an astute tactician like Bielsa and improve his game. The Premier League will be a good challenge for the youngster. It’s not definite that he will start every game but he is more likely to get more games at Leeds than in Munich.