Why Brighton signing Andi Zeqiri would be a really smart move

According to reputed football journalist Fabrizio Romano (h/t Sussex Live), Brighton are set to sign Andi Zeqiri from FC Lausanne Sport. Other teams such as Parma were also interested in Zeqiri but pulled out of the race eventually.

Andi Zeqiri is a 21-year-old Swiss forward who plays for Lausanne Sport. He started his youth career at FC Stade-Lausanne-Ouchy in 2008 and progressed through the youth teams to be promoted to the senior side in 2016.

He was sent on loan to Juventus’ U-19 side immediately for the season. In 25 games for the side, he scored 8 goals and assisted 3. From 2017, he established himself as an important member of the team. So far, he has made over 100 appearances for them, scoring 35 times and assisting 12 goals (source – Transfermarkt).

He is a regular part of the Switzerland youth teams but is yet to receive a call-up to the senior side. However, he has declared his wish to play for Kosovo in international football

Why it could be a smart move

Zeqiri is a versatile forward who can play as a striker or as a winger. He has been equally prolific in either position. Brighton need someone like that to bolster their frontline.

While Neal Maupay has been decent for them, they could use another player who is regularly among the goals for the team. At 21 years of age, he represents a good piece of investment for the Seagulls. 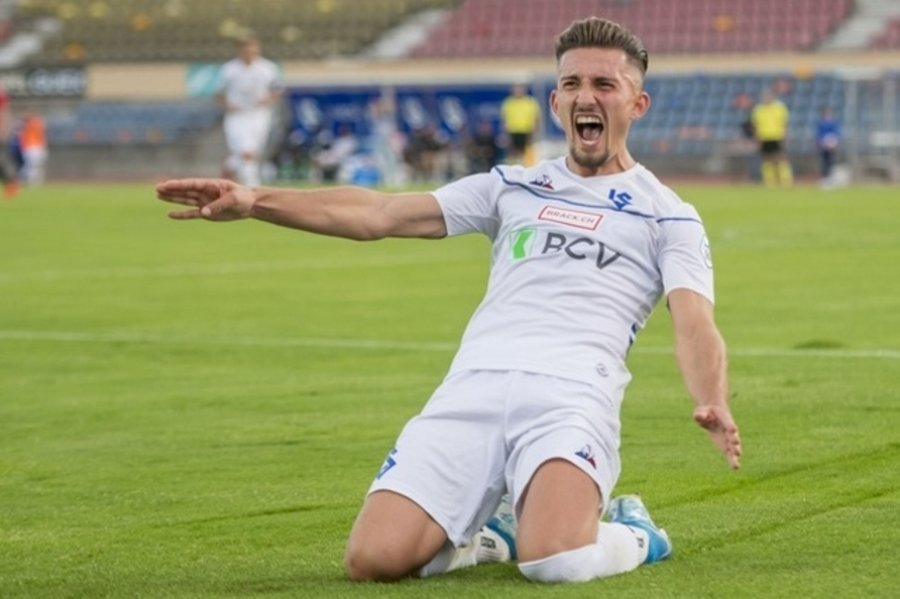 Brighton are getting a good deal for themselves. A promising forward who can give them at least a good 10 years. His goalscoring record is also good, which would benefit the team. He has had good exposure in top-flight football over the last couple of seasons.

Hence, Brighton must sign a good forward like Andi Zeqiri to join the likes of Neal Maupay, Aaron Connolly and co.

More From: Brighton and Hove Albion