Ashley Westwood has agreed to a contract extension at Burnley (h/t Burnley Express). His previous contract was due to expire at the end of the season but a deal has been agreed that will extend his stay at the club.

The player was thankful after the extension and praised his manager and teammates. Sean Dyche was also happy at this decision.

Ashley Westwood started his youth career at Crewe Alexandra. In 2008, he was promoted to the first-team but was immediately loaned out to Nantwich Town for the season. 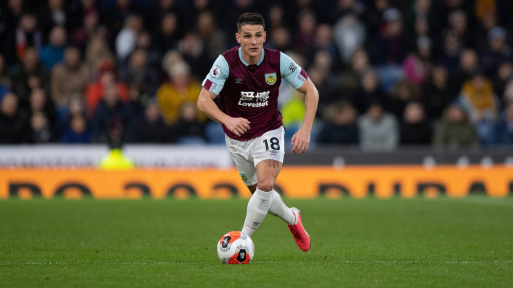 He spent just one month on loan there before returning to the club. By 2009, he had established himself as an important member of the squad. He went on to play 142 times for them, scoring 15 times and assisting 20 (source – Transfermarkt).

Why a new contract is a good move for the club

Burnley have very few players who can play in defensive midfield, with Westwood being one of them. This is reason enough to renew his contract at the club.

He has been one of the club’s best servants in the time he has been there. Providing vital protection to the backline by playing in front of the defence. He has also been quite a utility player for the club, playing a bit higher up too.

On top of that, he has stayed injury-free and played more than 30 games in all but one season at Burnley. He has been professional at the club in his behaviour and performances. There is not a lot more Burnley could do other than provide him with a new contract for his service to the club.