Why Wesley Hoedt moving to Southampton is ideal for all parties

According to reputed journalist Fabrizio Romano, Southampton have reached an agreement with Lazio over the transfer of Wesley Hoedt. The deal is a loan-to-buy option for Lazio.

Wesley Hoedt is a 26-year-old Dutch centre-back who is going to be a Lazio player in the coming days. He started his youth career at VV Reiger Boys and moved to AZ Alkmaar’s youth setup in 2005.

Progressing through the underage sides, he was promoted to the senior team in 2014. He made a total of 30 appearances that season before moving to Lazio next season. The next two seasons were spent at Lazio with 61 games played, 4 goals scored and 1 goal assisted (source – Transfermarkt). 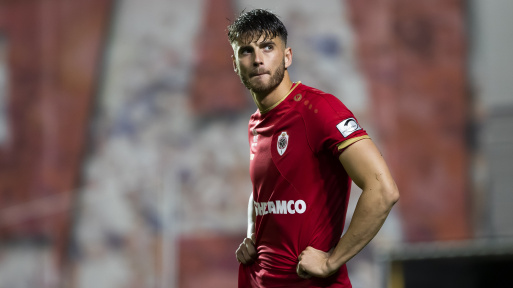 He joined Southampton in 2017 and after just one and a half seasons, he was loaned out twice. First to Celta Vigo for the remainder of 2018-19, then to Royal Antwerp for the whole of last season. He has played a total of 45 games at Southampton.

Hoedt has been a sporadic feature of the Dutch youth sides and has just the 6 caps for the senior side.

Why is the move ideal for all parties

It is pretty clear that Wesly Hoedt had reached the end of his time at Southampton. In his three years at the club, he was away on loan for half of that time period. Southampton recently brought in Mohammed Salisu from Real Valladolid (source – Sky Sports).

They already have a bunch of centre-backs who are ahead of Hoedt in the pecking order. The likes of Jan Bednarek and Jack Stephens are the first choice. There was no way Hoedt would get games at Southampton. 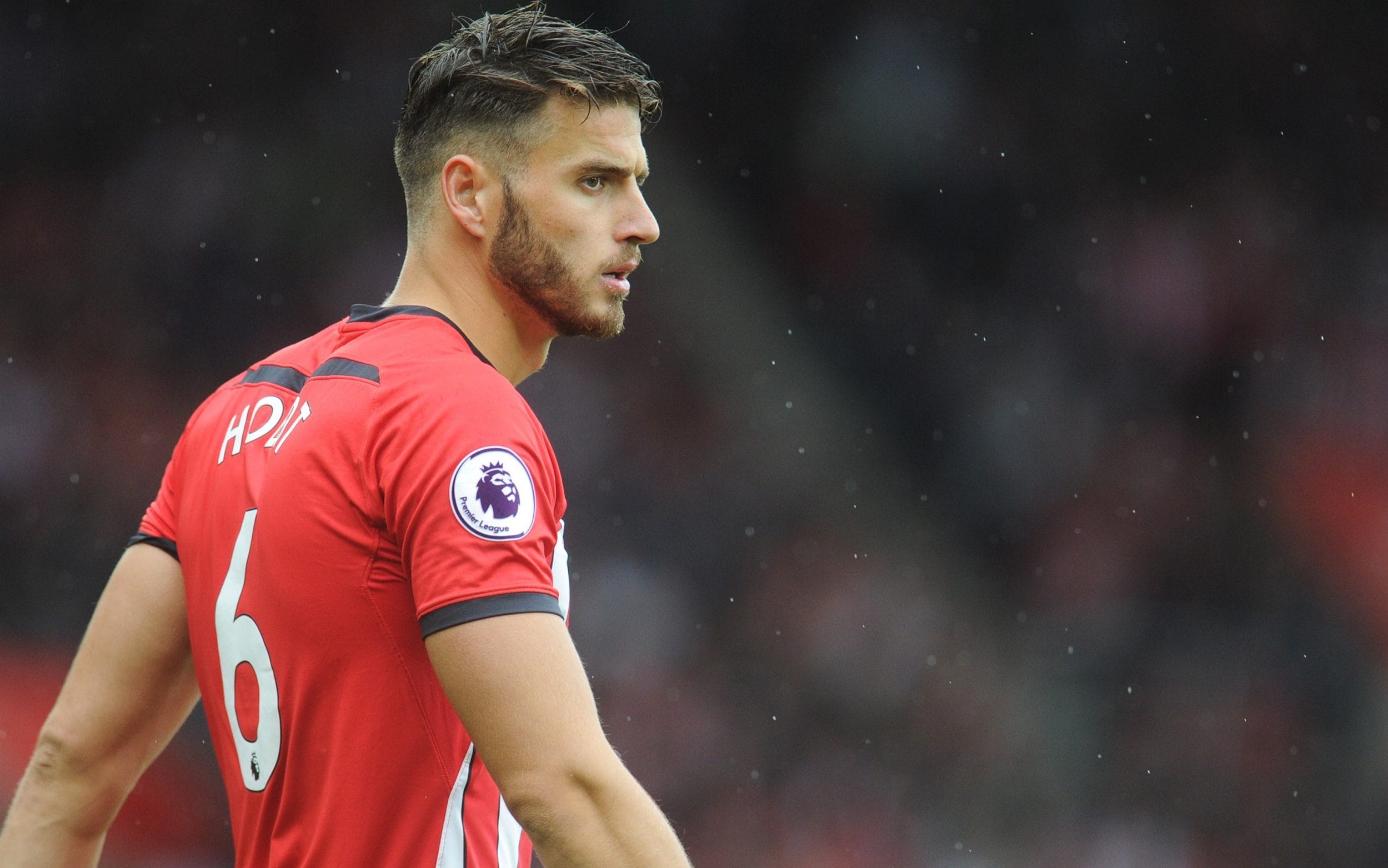 This is surely a move that works for everyone involved. Southampton will be removing a centre-back from their huge stock of defenders. That will also free up the wage bill.

Hoedt will get to go back to a team which he has already played for. Hence, he would have no issues getting reintegrated into the squad. It is also likely that he would get more game time at Lazio given his experience. No one loses from this deal and everyone goes home happy.