As per Sport Lens (h/t Liverpool Echo), Everton have identified Jerome Onguene of RB Salzburg as a defensive recruit. The report suggests that Carlo Ancelotti is now focused on getting a new defender before the close of the transfer window and Onguene is among the names being considered.

Jerome Onguene is a 22-year-old Cameroonian centre-back who plays for Austrian side RB Salzburg. He started his youth career at AS Illzach Modenheim in 2009 and moved to Sochaux two years later. 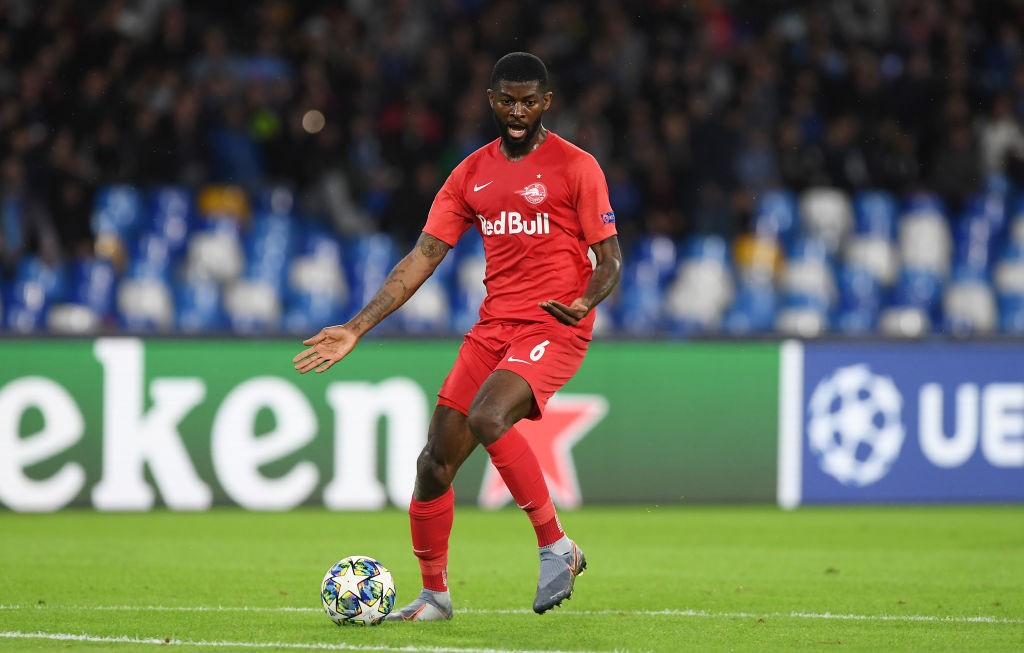 It took 4 years before he was finally promoted to the first-team at Sochaux. He made a total of 56 appearances for the French side before departing for VfB Stuttgart in 2017. Without even playing a game for the senior side (he did play 2 games for VfB Stuttgart II), he was loaned to RB Salzburg in 2017. Another loan spell followed in 2018, this time at FC Liefering.

Salzburg made his deal permanent at the start of the 2018-19 season and he has made 79 appearances for them, scored 10 goals and assisted a further 4 (source – Transfermarkt). Despite playing international football for France till the youth levels, Onguene pledged his allegiance for Cameroon in senior level. He has 4 appearances for the African nation till date.

As mentioned earlier, Everton are in need of a centre-back. The club have renewed their midfield but they are yet to add to their defence. Onguene represents a good option to go for in that regard. 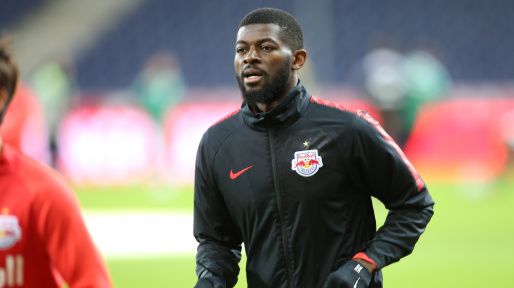 At 22, he has more than 100 top-flight games under his name. His tall stature would be a good fit for the Premier League and he could slot in well beside Michael Keane.

Everton have had long-standing defensive issues, which resulted in a bottom half finish for them last season. Apart from young Mason Holgate, every other centre-back looked suspect. While Michael Keane is having a resurgence of sorts, there still remain doubts over Yerry Mina.

Adding someone like Jerome Onguene would greatly bolster their backline for the present as well as for the future. Everton should definitely pursue a deal for the young centre-back before other clubs start asking about his availability. They need a centre-back and Onguene could be the one they are looking for.