With so much going on at Chelsea, Antonio Rudiger has managed to get a bit on the headlines. He said that he was considering his future at Chelsea after being left out of the first two games of the season (via Sky Sports).

Manager Frank Lampard backed up his decision saying that he has to select the squad based on training, opposition and other factors. This opens up a lot of questions regarding Rudiger’s immediate future. The 27-year-old wants regular games leading up to next summer’s European Championship.

Below we take a look at 3 Premier League clubs who would benefit from signing the German centre-back.

Who else but Manchester United. The Red Devils have struggled for a decent and stable defensive partnership and that issue looked to be resolved with the arrival of Harry Maguire. Then Victor Lindelof started dropping in the shaky performances and that has led to questions about bringing in another defender.

Maguire needs someone who is agile enough to cover the spaces he leaves behind and Rudiger seems like a good option for that.

Another club who are short on defensive options. Tottenham are yet to sign someone after Jan Vertonghen’s departure. With Alderweireld, Sanchez and Foyth as natural centre-backs, the club would surely like someone of Rudiger’s calibre. 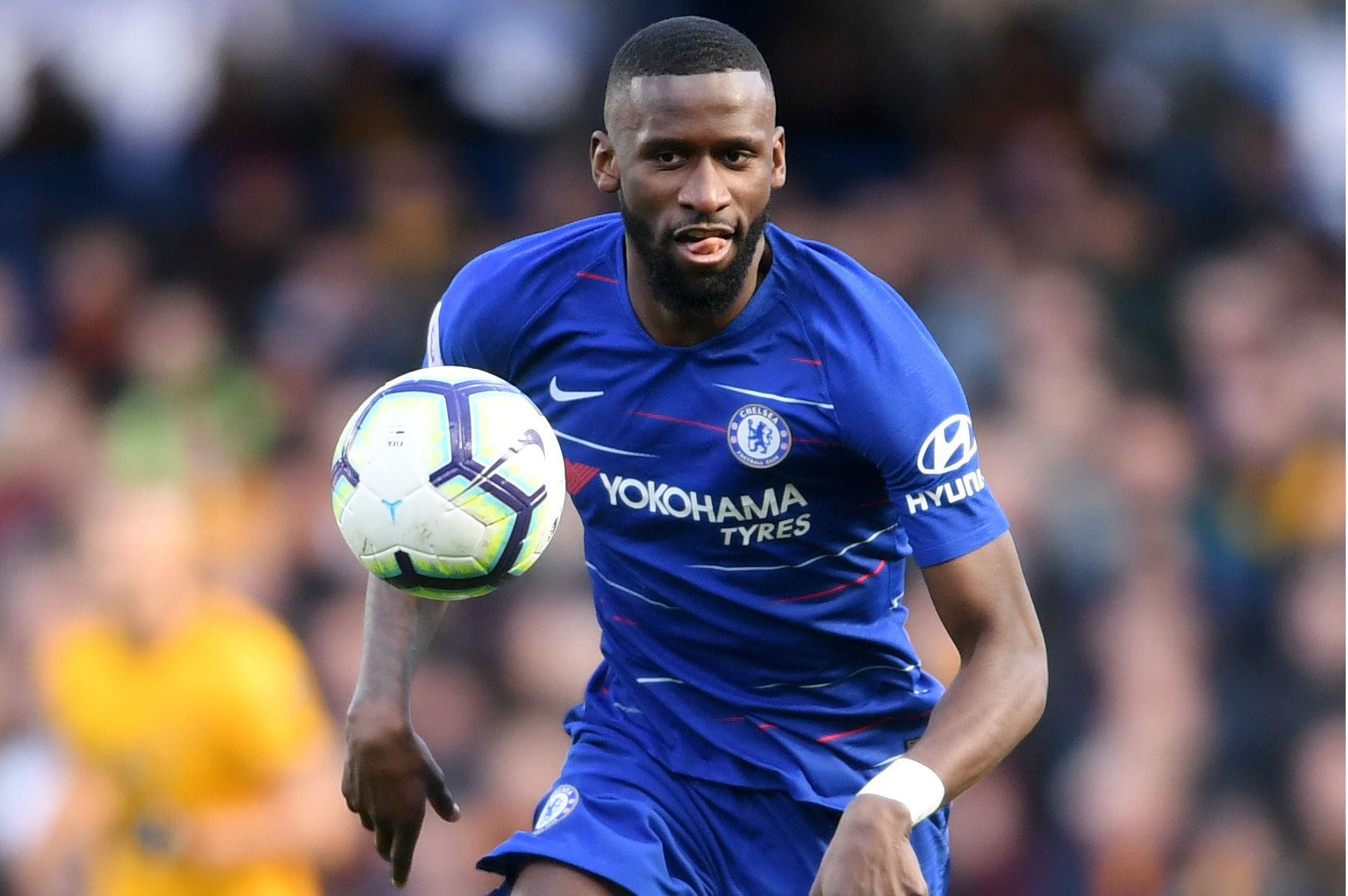 He can slot in as a left-sided centre-back in back-three or fit in a back-four normally. His Premier League experience would also be of value to Spurs, who are looking to get back into the top four under the stewardship of Mourinho.

With European competition to play this season, Leicester are a bit light in terms of centre-backs. Caglar Soyuncu had a breakthrough season but he needs someone better than the likes of Jonny Evans or Wes Morgan beside him.

Rudiger’s tough-tackling nature would go well with Soyuncu’s style of play. He will add depth to the defence and can even start ahead of Evans. Rudiger is quite an experienced defender and that would help Leicester in the Europa League campaign they will be playing this season.