According to Sport Witness (h/t LeedsLive), Leeds United have submitted a bid for Erick Pulgar of Fiorentina. The Italian club are holding out for a better offer though. Leeds remain confident that they can secure a deal for the player by the end of the transfer window.

Erik Pulgar is a 26-year-old Chilean midfielder who plays for Serie A side Fiorentina. He started his youth career at Miramar Su Este and Antofagasta in 2009. It was not until 2011 that he made his debut.

He moved to Universidad Catolica in 2014. In the only season he played there, he appeared 37 times, scored 7 goals and assisted thrice (source – Transfermarkt). Bologna signed him in 2015 and he went on to play over 100 games for them in the four seasons he played. He scored 10 goals and 3 assists. 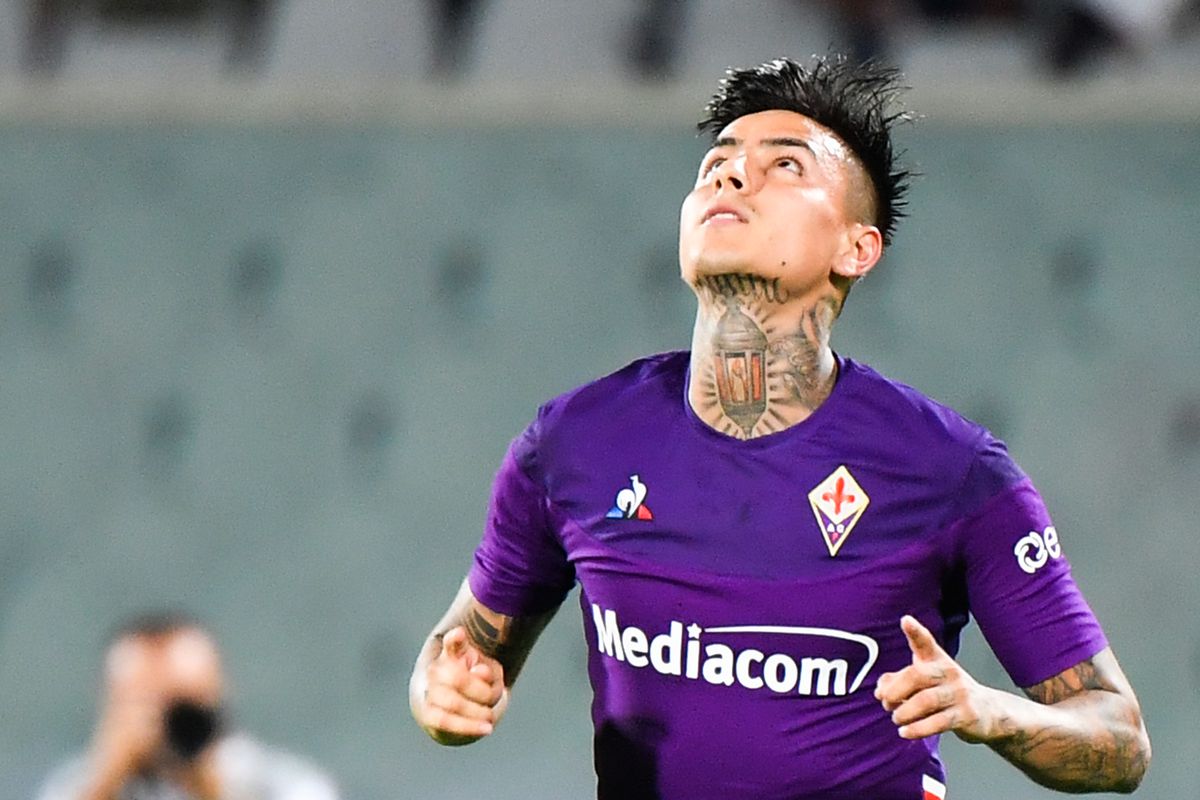 Last season, he moved to Fiorentina, where he performed quite well, making 41 appearances, scoring 7 and assisting another 8. He has played a fair few games for Chile too, with 24 caps to his name.

Do Leeds need him?

Leeds have one of the most promising defensive midfielders in England. Kalvin Phillips is coming on the back of a great season and has impressed one and all with his gameplay.

However, it looks like there is not much quality in that area beyond Phillips. Ouasim Bouy and Connor Shaughnessy were hardly used last season and Leeds should look to bring in someone to back up Phillips or even play with him if needed.

A player like Erick Pulgar would improve the team. He is versatile enough to play in a box-to-box as well if required and he has a lot of experience. 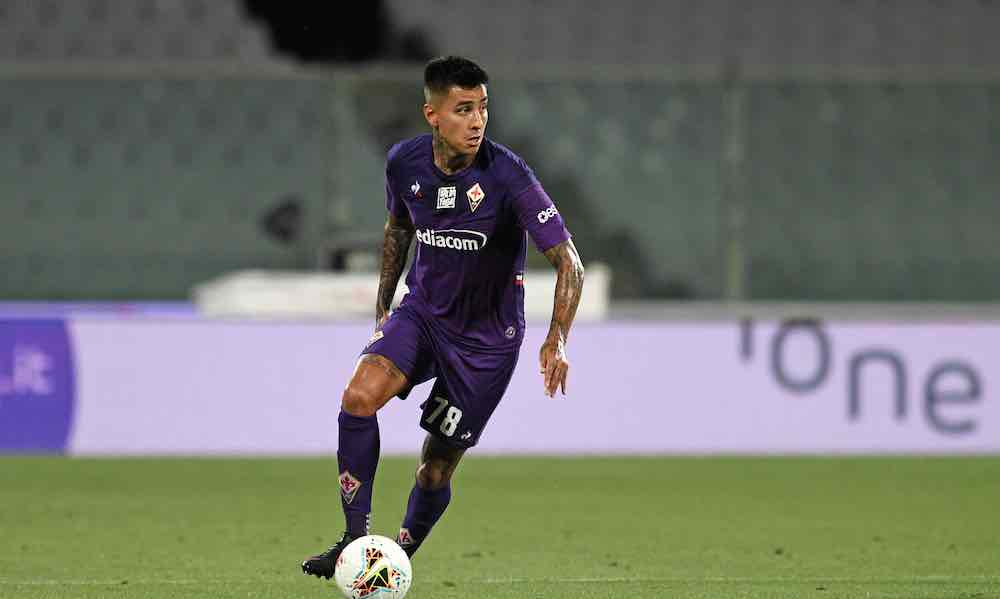 Erick Pulgar is a decent player and can add good depth to this Leeds side. He can be used instead of Pablo Hernandez or Mateusz Klich if required, who are 33 and 30, respectively. Despite being a defensive midfielder, he has a knack for scoring and providing assists, which would be an added bonus.

The club should look to push for this deal as they will get a player who is in his prime and is coming off a great season on a personal level. They must convince Fiorentina to sell him.