As confirmed via the club’s official website, Fulham midfielder Josh Onomah has signed a contract extension with the club until the summer of 2023, with the Cottagers holding the option to extend the deal by a further 12 months.

The 23-year-old has expressed his delight after putting pen to paper on fresh terms while he also sees this as a great opportunity to prove his credentials in the Premier League. (h/t Fulham official)

Josh Onomah rose through the youth ranks of Tottenham Hotspur and was handed his first-team debut in an FA Cup tie against Burnley during the 2014-15 season.

The attacking midfielder made 13 substitute appearances in the Premier League over the next two seasons while also featuring sporadically in the domestic cup and European competitions. Having struggled to establish himself as a regular starter at Tottenham, Onomah was loaned out to Sheffield Wednesday and Aston Villa respectively. 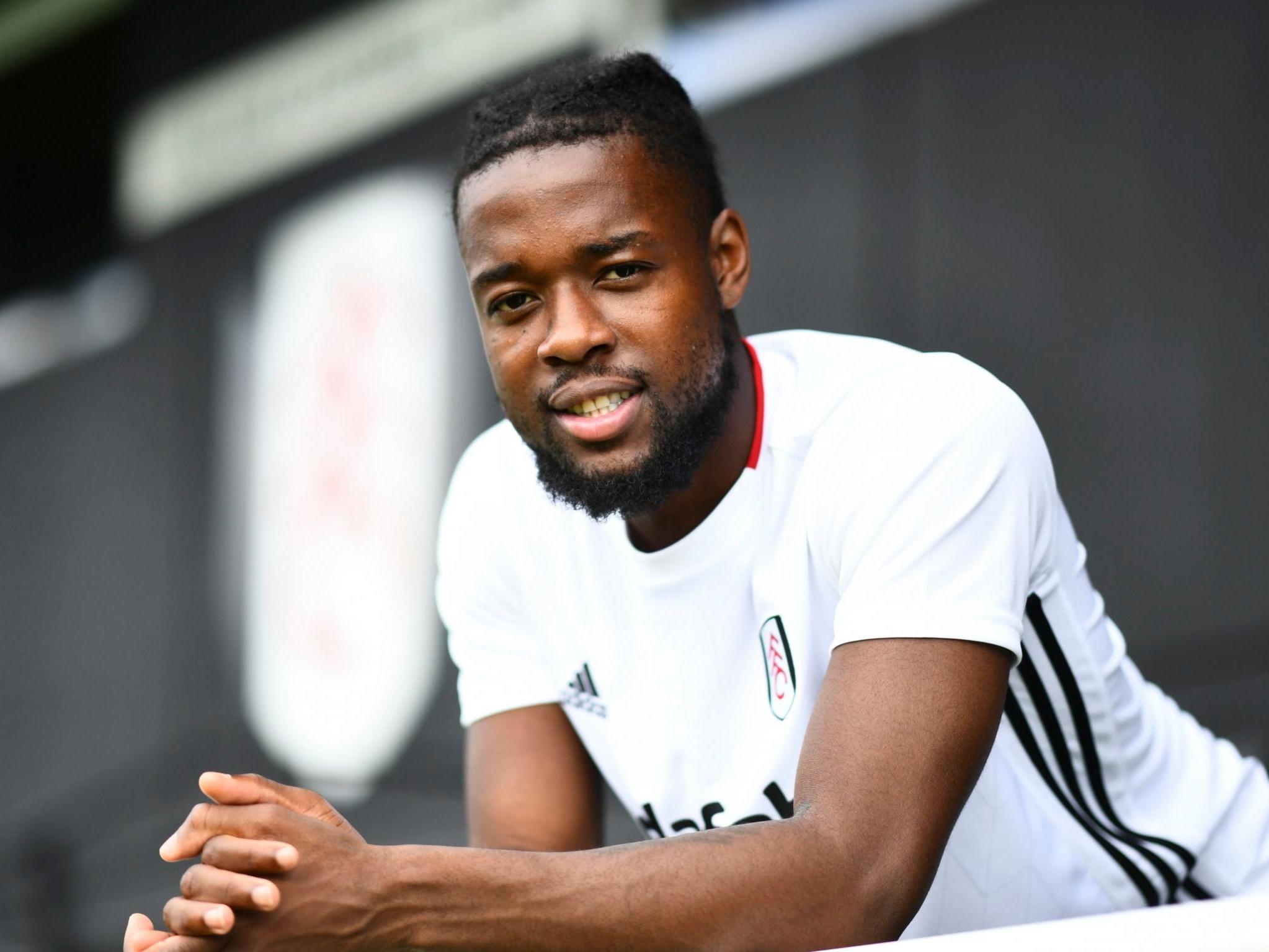 The 23-year-old eventually joined Fulham on a permanent deal last summer, thus reuniting with his former Tottenham youth team manager Scott Parker at Craven Cottage. Onomah registered 4 goals and 3 assists in 34 appearances in the Championship last season as the Cottagers secured promotion back to the Premier League via the playoffs at the first time of asking.

A part of the England U-20 side that lifted the 2017 FIFA U-20 World Cup, Onomah has also represented the Three Lions at the U-21 level.

Fulham could benefit from Onomah’s potential

Fulham have initiated a contract renewal drive this summer after making some handy additions to their squad in the transfer market. Defenders Joe Bryan and Denis Odoi recently penned new deals in West London and Josh Onomah has become the latest first-team player to commit his long-term future to the Cottagers.

The news of Onomah’s new contract certainly comes as a step in the right direction for Fulham. Parker’s faith in the midfielder’s abilities and his persistence with his selection paid off handsomely as the 23-year-old contributed greatly to the club’s promotion success with a number of top-drawer displays towards the end of last season.

The former England U-21 international scored his first goal for Fulham against Leeds United back in December while his impressive form post-lockdown was instrumental in the club’s march to the playoffs. Onomah netted thrice following the restart, including a superb solo effort to see off Cardiff City in the playoff semi-final. He also caught the eye against Brentford in the final at Wembley.

Fulham’s decision to tie Josh Onomah down to a new deal can be seen as an obvious vote of confidence in the player’s abilities. The 23-year-old showed glimpses of his massive potential in the Championship last season and it remains to be seen whether Parker manages to mould him into a player capable of making the step up to the Premier League.

The Cottagers could have a very handy player in their ranks if Onomah manages to take his game to the next level after signing the new deal.

ABOUT US
Get all the latest sports news, videos, and opinions on WWE, UFC, F1, Tennis, Football and other sports.
FOLLOW US
© MediaReferee.Com