According to Leicester’s official Twitter account, as relayed by the Daily Mail, James Maddison has signed a new four-year deal with Leicester City to extend his stay at the King Power Stadium until the summer of 2024.

As per the report, the 23-year-old attacking midfielder will now earn wages close to £100,000-a-week after putting pen to paper on a new contract.

Maddison’s future at Leicester has been the subject of much speculation amid repeated interest from Man United. But the new contract has now effectively secured his long-term future with the East Midlands outfit.

Born in Coventry, James Maddison started his professional career with local club Coventry City in League One and it wasn’t long before that Championship outfit Norwich City were alerted to his vast potential.

The 23-year-old plundered an astonishing 14 goals and 8 assists for the Canaries in the 2017-18 EFL Championship season, thus paving the way for a move to the Premier League with Leicester City back in the summer of 2018.

Maddison made his senior debut for the Foxes against Man United in the opening game of the 2018-19 campaign and has since evolved into one of the best young creative players in the English top-flight.

The right-footed ace has accumulated an impressive tally of 16 goals and 10 assists in 76 appearances for Leicester across all competitions. His exploits in the Premier League earned him his first senior cap for England in a Euro 2020 qualifier against Montenegro last year.

A new deal for Maddison – massive statement of intent?

Leicester found themselves powerless to prevent top-quality players like N’Golo Kante and Riyad Mahrez from departing the King Power Stadium when the big guns in the Premier League came calling for their services.

The Foxes’ failure to keep hold of their best players in the recent past has somewhat stalled their progress and they haven’t really kicked on as they would have liked after their miraculous title triumph back in 2015-16. 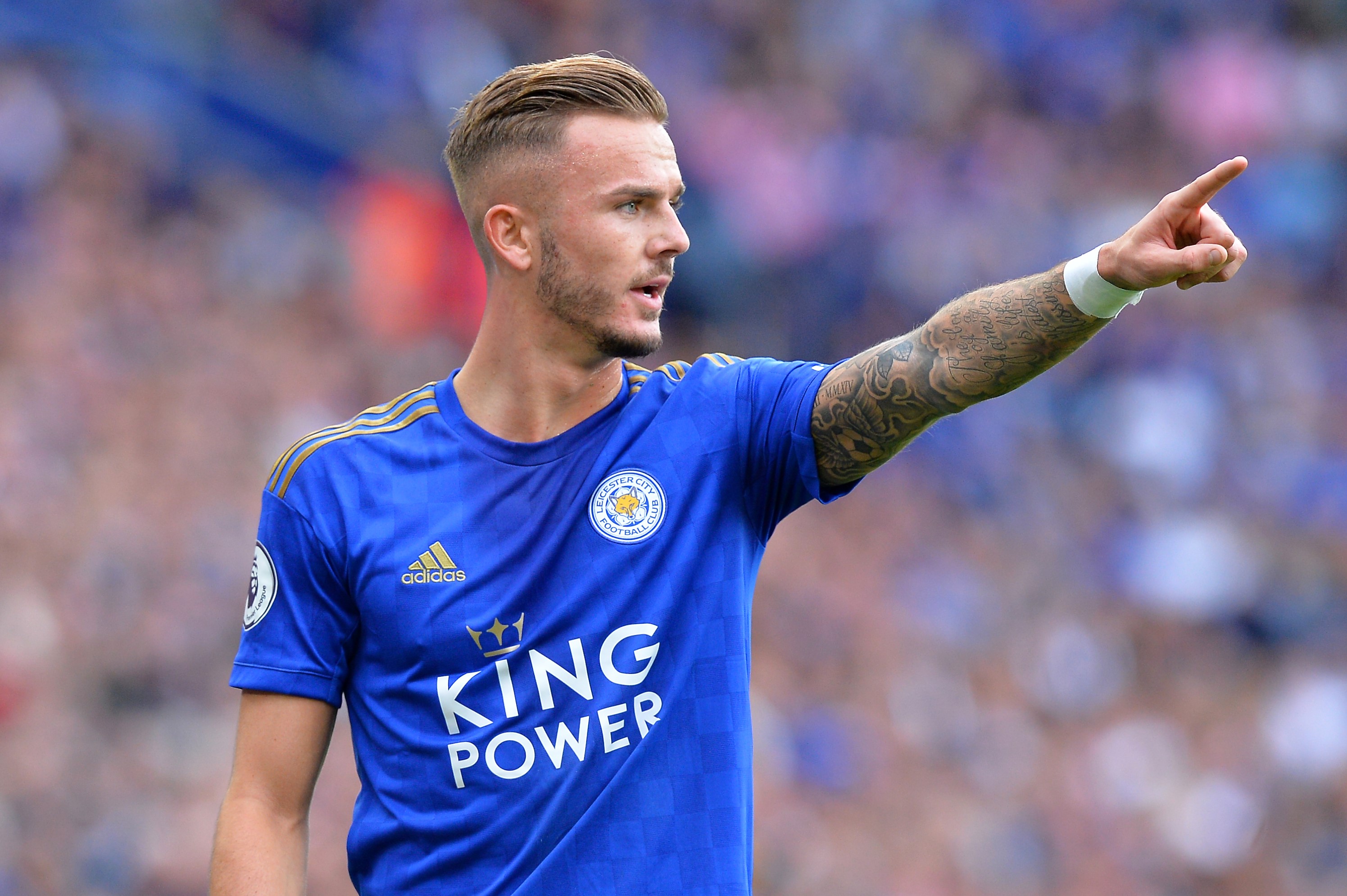 However, the appointment of Brendan Rodgers towards the back end of the 2018-19 season has sparked a period of rejuvenation after a couple of disappointing campaigns for the Foxes.

Leicester failed to secure Champions League football by the narrowest of margins after finishing 5th in the Premier League last term. The Foxes, though, will compete in the group stages of the Europa League and that’s certainly a massive achievement for them. It’s a sign of significant progress for a team that found themselves tottering in the bottom half of the table a couple of seasons back.

It’s now high time for the Foxes to build on their impressive campaign in the PL last season and maybe pull off a few surprises on the continental front as well. To do that, they need to keep hold of their best players and Maddison is most certainly the creative heartthrob of the side.

The 23-year-old started only twice in the league for the Foxes following the restart due to a hip problem. His absence from the starting eleven coincided with the club’s unfortunate slump in form that ultimately cost them a top-four finish. That pretty much sums up his importance to Leicester, who desperately need James Maddison at the top of his game next season after a stop-start campaign last time around.

The England international has been tipped for a bright future and is only going to get better with time. That being said, the Foxes should now look to build their attack around the attacking midfielder, with his future now apparently secure.

Though Ben Chilwell has left the Foxes to join Chelsea, them keeping hold of James Maddison is a boost as this would serve as a statement from the club where they have shown that it’s at their will that a player would depart the King Power Stadium.