Why Milad Mohammadi would be a decent signing for Leeds United

According to claims from Football Insider, as relayed by The Sun, Premier League newcomers Leeds United have set their sights on a summer move for Iranian left-back Milad Mohammadi, who currently plies his trade with Gent in Belgium.

As per the source, Whites boss Marcelo Bielsa is keen to bolster his backline with some cover and competition for Stuart Dallas, who played as the club’s first-choice left-back in the Championship last season.

Rated highly in Belgium, Mohammadi was named in the Jupiler Pro League’s Team of the Season and it has been claimed that Gent would entertain offers in the region of £6.3million for the Iranian international.

Born in Tehran, Iran, Milad Mohammadi started his professional career with Rah Anan in the Persian Gulf Pro League before earning a move to Europe with Russian top-flight club Akhmat Grozny back in February 2016.

The 26-year-old established himself as a regular starter in the Russian Premier League and made 82 appearances across all competitions, scoring 3 goals and registering 6 assists before departing as a free agent to join Belgian club Gent in 2019.

Mohammadi caught the eye with his impressive displays over the course of the prematurely-terminated 2019-20 Belgian top-flight campaign due to the Covid-19 pandemic. The Iranian scored once and assisted twice in 24 appearances for Gent in his debut campaign last term, catching the eye of newly-promoted PL outfit Leeds United.

A full international since 2015, Mohammadi has accumulated 25 senior caps for Iran and represented his nation at the 2018 FIFA World Cup in Russia.

Why Leeds need him

Marcelo Bielsa successfully shoehorned the likes of Stuart Dallas and Ezgjan Alioski, essentially wingers by trade, into regular left-backs in the Championship. Both players fared really well, with Dallas establishing himself as the first-choice option for the manager and missing just one league game en route the club’s promotion-winning campaign.

Barry Douglas is currently the only specialist left-back in the ranks at Elland Road and considering that Bielsa afforded him only 6 starts in the Championship last season, Leeds might well need to bring in some specialist cover in that department following their promotion to the Premier League.

Mohammadi, who is also capable of playing as a winger further up the pitch, has proven his worth in Russia and Belgium. That coupled with his international experience with Iran makes him a decent squad option for the Whites. Add to that his modest price tag and the 26-year-old could well be a bargain addition to Bielsa’s backline. 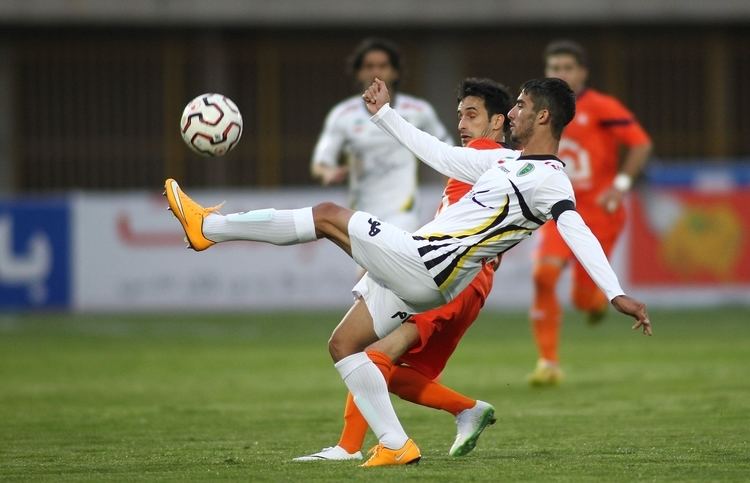 Milad Mohammadi is nearing his prime as a left-back and Leeds certainly need to upgrade their squad after ending their 16-year absence from the English top-flight. That said, it should be an absolute no-brainer for the West Yorkshire giants to go ahead with this deal.