India captain Virat Kohli got out cheaply to Adam Zampa in the first ODI between India and Australia.

Both teams had come off impressive series wins over the West Indies and New Zealand, and this was expected to be a close contest. 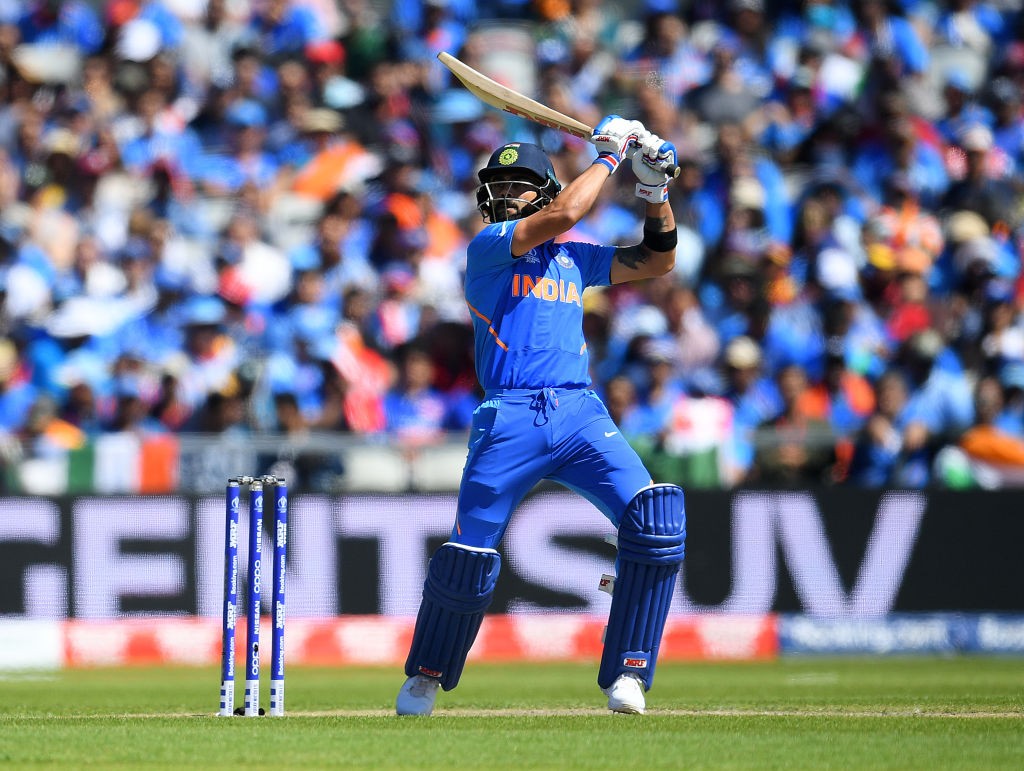 India should have had the advantage by playing in home conditions but Australia have put up a great fight.

Kohli came out to bat after India were three down and the captain decided to ramp things up a bit.

At the start of the 32nd over, Adam Zampa became Kohli’s target. The captain smashed the spinner for a huge six off the first ball.

However, the second ball didn’t go as planned. Zampa tossed it up and Kohli smashed it straight back at the bowler.

The Aussie was more than happy to complete the catch, and the frustration could be seen on the captain’s face.

Kohli even swung his bat in frustration as India were reduced to 156-4 with the latest wicket.

A few stars fail with the bat

Much had been said about India’s opening conundrum with Rohit Sharma returning to the team after a bit of a break.

Shikhar Dhawan and KL Rahul had been great in recent weeks, but Sharma failed at the top.

The Mumbai Indians star got only 10 runs before heading back but it was better from Rahul and Dhawan.

Rahul made 47 from 61 while Dhawan scored 74 from 91 balls. Kohli left with just 16 from 14 deliveries while Shreyas Iyer also failed with the bat.

Iyer only made four runs from nine balls. Kohli had also been in great form recently and it was a bit of a shocker he gave away his wicket so easily.