What happened the previous three times when Aston Villa got promoted

Aston Villa are back in the Premier League three years after they were relegated at the end of the 2015/16 season. This time though, they had to win the playoff final against Derby County to join Norwich City and Sheffield United into the big-time league.

As part of the review, if we analyse their progress from last season, the Villans had a nightmarish start. Finishing in the top-six itself seemed like a herculean task.

Till the festive period, they were languishing at the second half of the table, almost 8-10 points behind the playoff spots. But the change in management in the first week of October did the trick and steady progress was made. 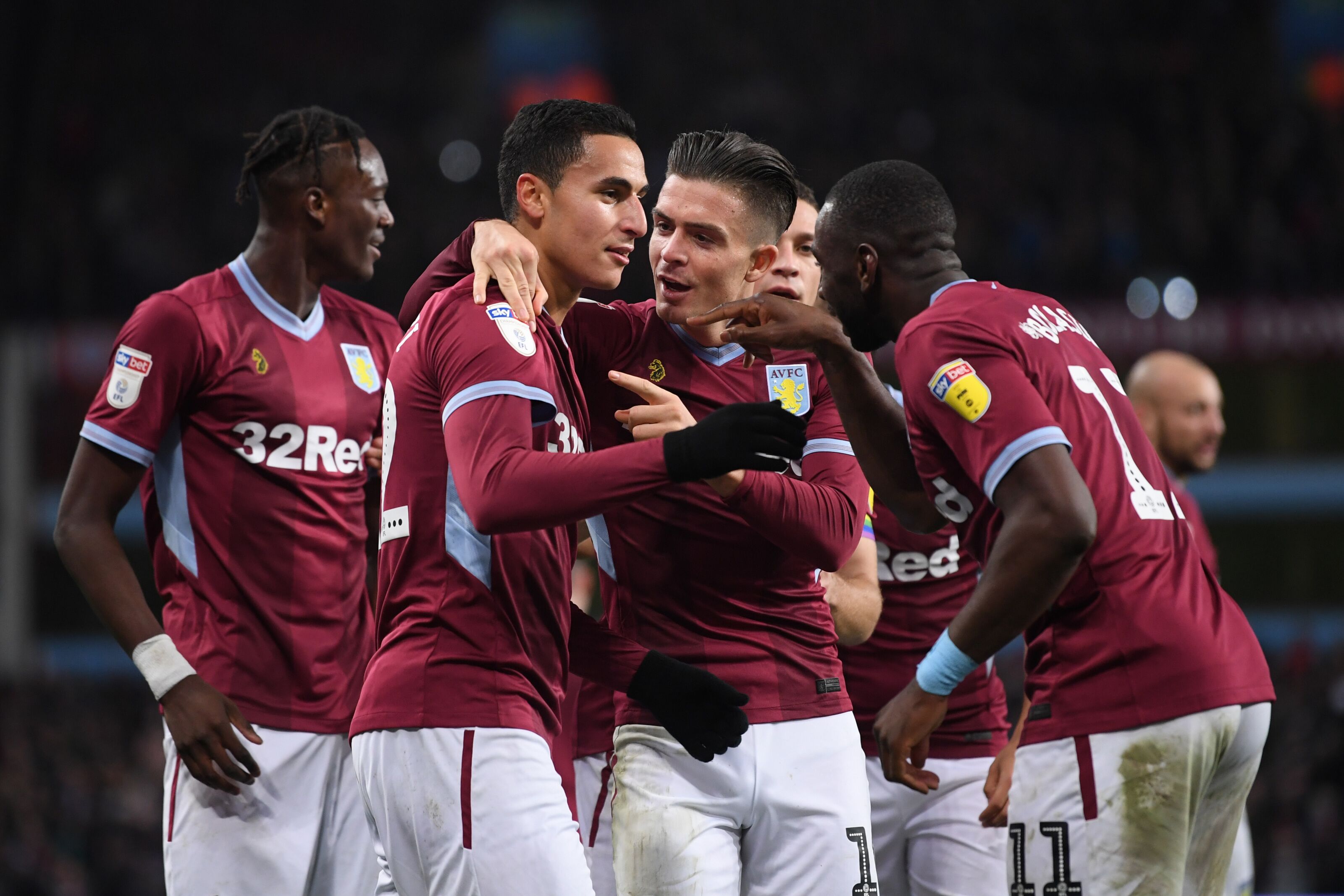 They eventually won every game from 2nd March to 22nd April, which constituted of 10 games. From then on, it was clear that Dean Smith’s men will contest the playoffs and could return to the Premier League this summer itself.

In the two-legged semifinal against West Brom, the tie was decided in the penalty shootouts where goalkeeper Jed Steer was the hero. In the final, Villa showed experience and quality against Derby to win the game, thus securing their ticket to top-flight English football.

Now, before they get ready to compete in the world’s most competitive league, let’s take a look at the last three seasons in which Aston Villa were promoted to the top-flight. Basically, we would like to take some clue as to how they would perform in their first year after promotion.

The previous time Aston Villa had to get promoted to play in top-flight English football was in the summer of 1988 when they finished second behind Millwall in the second division table.

During the 1988-89 top-flight season, Arsenal won the league on the virtue of scoring more goals than Liverpool.

This was because both teams were equal on points and goal difference, but the Gunners went to Anfield on the final day and managed to win the game by an exact margin that gave them the title.

Newly-promoted Aston Villa struggled that season and just managed to survive relegation. They finished the season 17th on the table, just a point ahead of the relegation zone. A major escape that!

Aston Villa got promoted to division one of English football in the summer of 1975 by finishing second behind Manchester United in the second division table.

Liverpool won the league at the end of the 1975-76 top-flight season, with Queens Park Rangers coming second just a point behind the champions.

Villa finished 16th on the table, nine points away from the relegation zone. They looked like a side that had the credibility of staying in the top-flight and making more progress in due course of time.

Aston Villa won the second division title in the summer of 1960 and got promoted to Division One.

During the 1960-61 top-flight season, Tottenham won the league, with Sheffield Wednesday coming second eight points behind the champions.

Villa fared well throughout the campaign, finishing ninth on the table, 11 points away from the relegation zone. In fact, they were only eight points behind fourth-placed Burnley. All in all, it was a comfortable season in the mid-table for the Villans.

One thing can be concluded from all this – Aston Villa don’t generally get relegated back to the Championship the year after they get promoted.

As a result, Dean Smith and his men must aim to keep that record intact and make further progress to stay in the Premier League for a longer period of time.