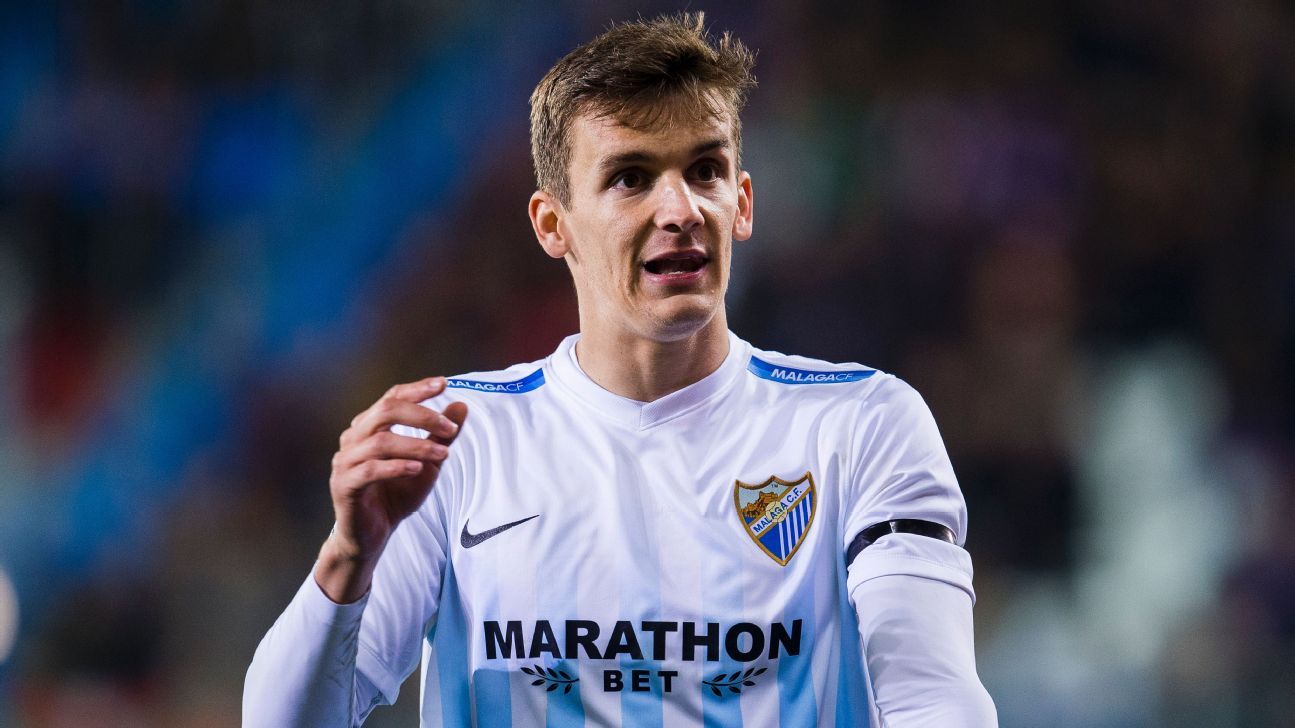 Why Everton should beat Liverpool to sign Diego Llorente next summer

According to the Guardian, Liverpool and Everton are set to go head to head in a transfer tug of war over Real Sociedad centre-back Diego Llorente in the summer.

The same report claims that the Spanish international, who has evolved into one of the finest centre-backs in the La Liga, is likely to be available in the summer for a fee of around €30 million.

A youth product of Real Madrid, Llorente mostly played for the reserve teams and made only 3 first-team appearances for the Los Blancos, spending time on loan at Malaga and Rayo Vallecano. Having failed to make an impact in the first-team at Bernabeu, the 25-year-old made his move to Real Sociedad in 2017 and has taken his career to greater heights. Capped by Spain twice at the senior international level, Llorente has made a total of 52 appearances for Real Sociedad, scoring on 7 occasions. 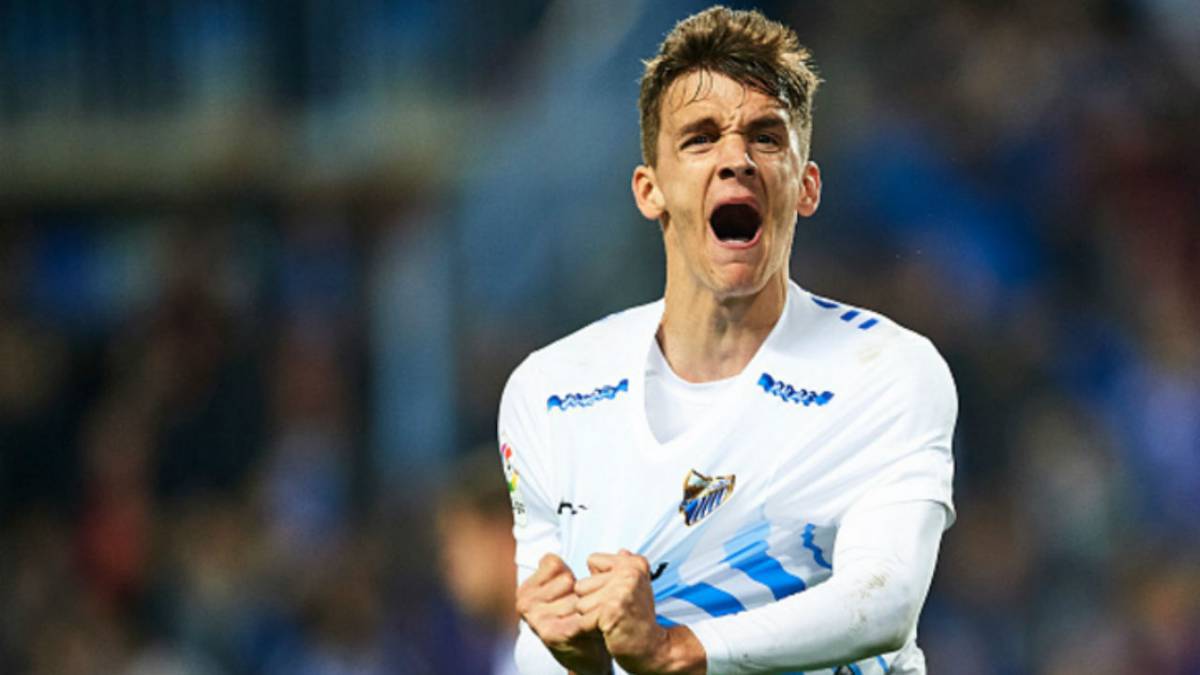 Both the Merseyside teams are currently not in desperate need of a centre-back, with Liverpool already boasting of Virgil van Dijk, Joe Gomez, Dejan Lovren and Joel Matip in their ranks. Everton, on the other hand, spent heavily on Yerry Mina last summer but the Toffees are yet to make a decision on the future of Chelsea loanee Kurt Zouma. It is unlikely that Chelsea will let Everton sign Zouma permanently if their transfer ban isn’t lifted, which would leave the Toffees short of adequate cover for the upcoming season.

Something that is worth mentioning over here is that Everton haven’t looked a solid defensive unit under Marco Silva. The Toffees have been exposed far too often at the back, and while Michael Keane has been one of the few consistent performers at the heart of the defence, Zouma and Mina haven’t really been consistent. Moreover, Everton have conceded too many goals from set-pieces this term, something which has a lot to do with lapses in concentration and improper positioning of the defenders.

To put things into perspective, Diego Llorente can certainly be an upgrade on Everton’s existing defensive options. The Toffees need to build a formidable squad to challenge for a top-six spot next season and the Spaniard can certainly add more solidity and steel to their backline. Llorente is known for his flawless positioning, superior aerial prowess and physicality as a centre-back, whilst also possessing calmness in possession and exceptional ball-playing qualities. 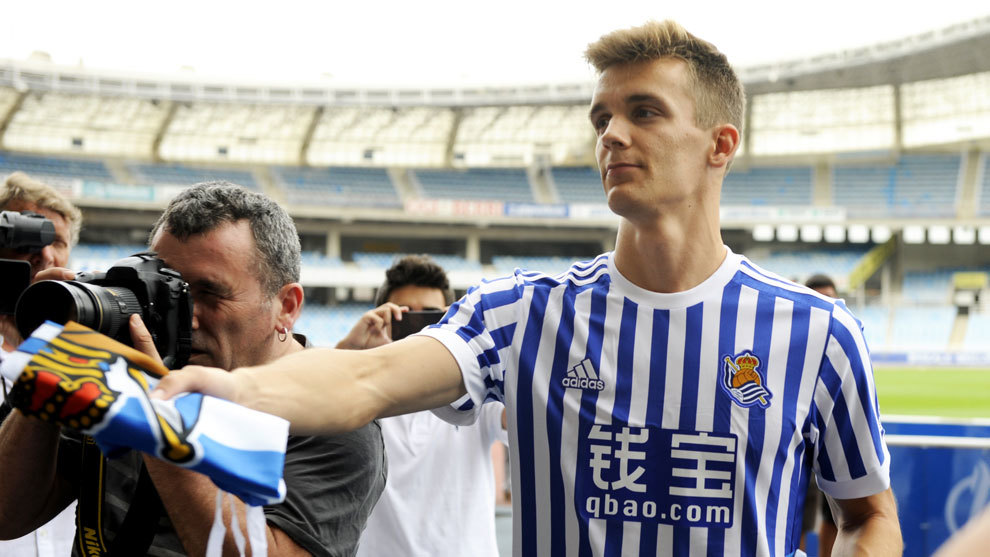 Read More:- Everton reviving interest in this 22-year-old Atalanta ace would provide the perfect solution to defensive woes – Here is why

The 25-year-old is not a great tackler but he relies mostly on his astute positioning, game-reading and awareness to keep the opposition at bay. To go along with his pass success percentage of 85.5, Llorente has averaged 3 aerial duels, 4.1 clearances, 1.1 tackles, 1.1 interceptions and 4.3 successful long balls per game.

It seems quite clear that the Spaniard is set to enter his prime as a centre-back and Everton can certainly strike gold by acquiring his services next summer.