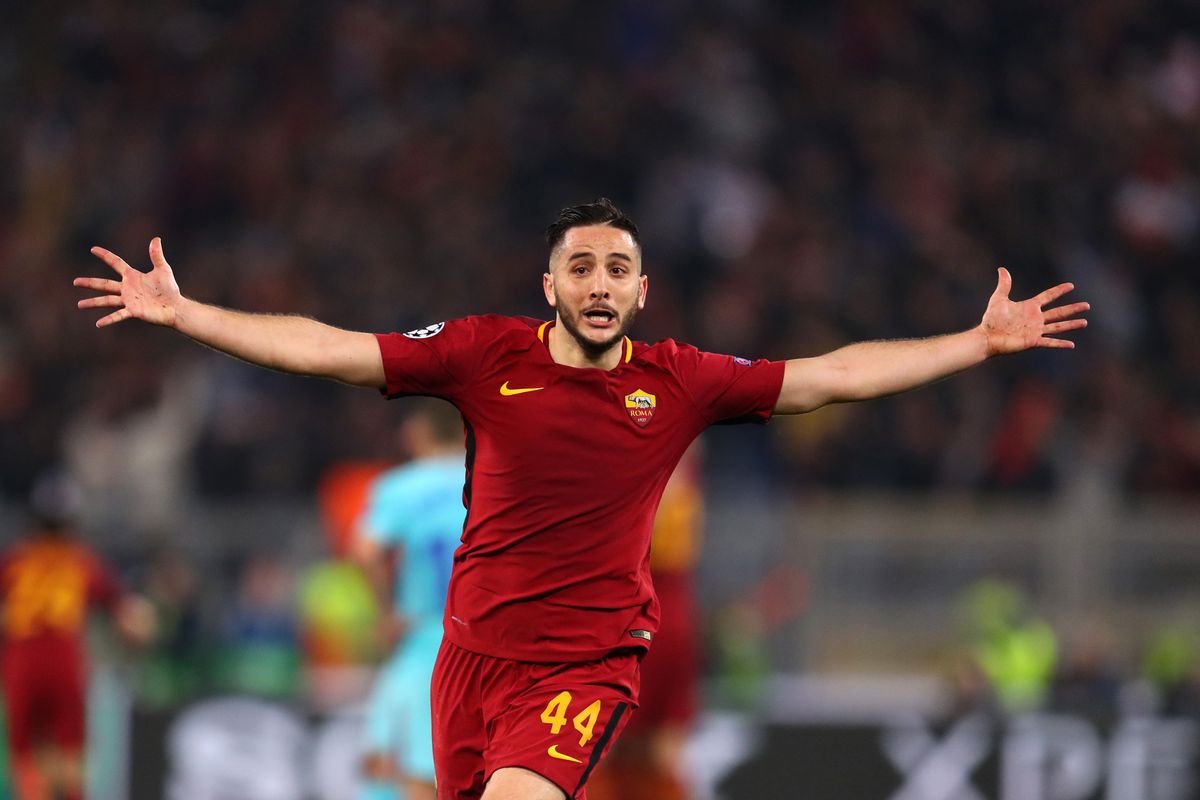 Kostas Manolas would be the ideal summer business for Liverpool

According to an earlier report from the Daily Star, Man United were interested in signing Roma centre-back Kostas Manolas. However, a move to the Premier League failed to materialize for the Greek international and the 27-year-old continued to flourish in the Serie A.

Manolas played for Thrasyvoulos, AEK Athens and Olympiacos in his native Greece before making the switch to Roma in 2014. The Greek international has developed into one of Europe’s most complete centre-backs during his time in the Serie A, registering a total of 199 appearances for the Giallorossi across all competitions.

Standing at 6ft.3 inches with a towering frame, Manolas is regarded as a perfect blend of an old-school centre-back and a modern technically-gifted defender with ball-playing abilities to build from the back. While he is capable of dominating the opposition with his physicality and aerial prowess, Manolas also has the agility and sharpness to keep track of fast and fleet-footed attackers, making him a perfect fit for playing in both high and deep defensive lines. 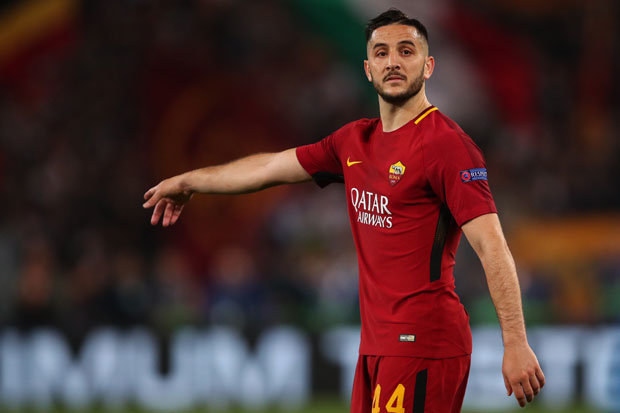 Known for his composure and calmness in possession, Manolas is not only adept at playing the ball out from the back but he is equally good with his positioning as well. It is largely due to his astute sense of positioning that he is rarely caught out of position, whilst his flawless decision-making and excellent game-reading abilities make him a role model for any young centre-back in the making. Manolas is also a fine tackler but he often waits for the opposition to make the first move, giving him that extra bit of time to adjust in 1v1 situations.

To put things into perspective, Manolas has all the attributes to taste success in the Premier League and Liverpool should waste no time in making a move for the highly-rated Greek defensive wall next summer in a bid to find the perfect partner for Virgil van Dijk at the heart of the defence. Still only 27, the hugely-experienced defender has plenty of time remaining on his prime and the Reds will bag a massive coup if they can beat off competition from some of Europe’s top clubs to sign Manolas.

Liverpool have given their all in their attempts to hold off Man City’s title challenge in the Premier League this season, with Jurgen Klopp’s side still in with a fair chance of upsetting the odds to get their hands on the coveted trophy. Lack of quality at the back and in between the sticks were some of the major areas of concern for Klopp last season but Liverpool have plugged the holes at the back by investing heavily in the likes of van Dijk, Fabinho and Alisson.

The Reds have looked fairly secure at the back this term but they found it difficult to cope with the injuries to several of their first-choice defenders just a month back, with Klopp using Fabinho as a makeshift centre-back. Even when he has been fit, Dejan Lovren has often let the team down with his lapses in concentration and lack of composure in possession, while Joel Matip just hasn’t been convincing enough. 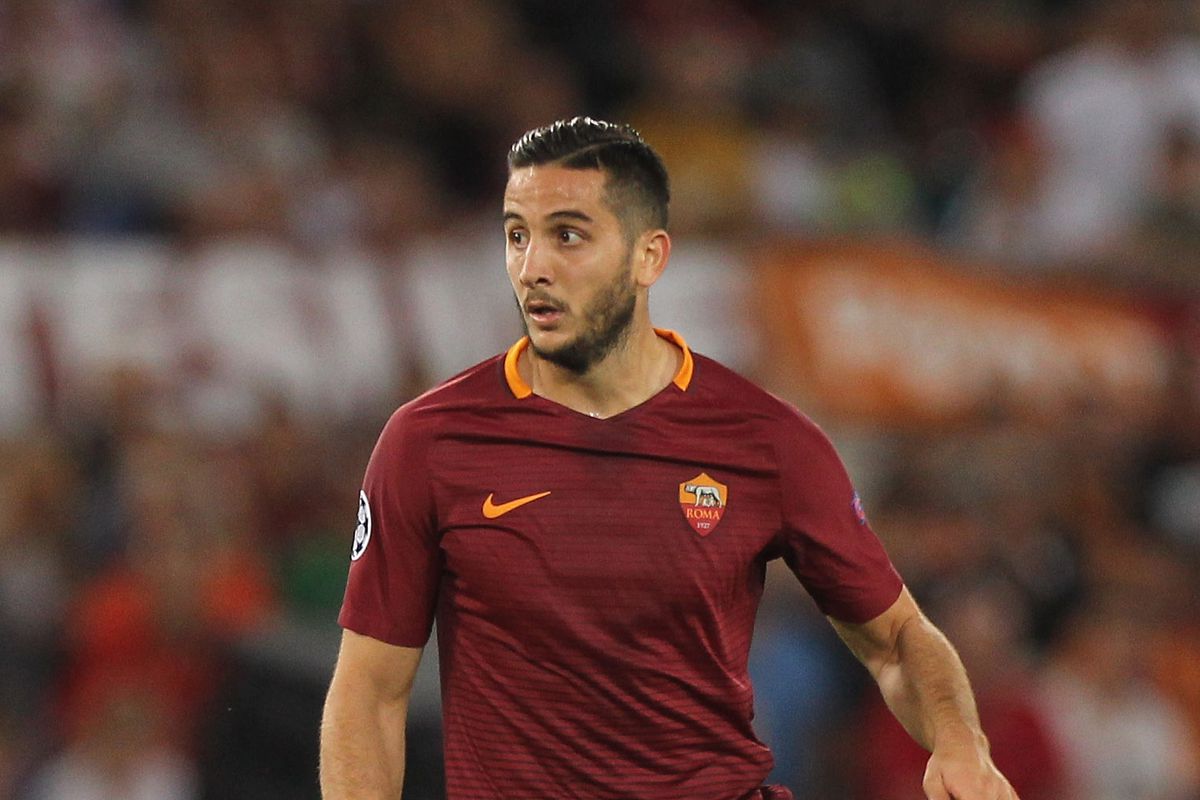 Although Liverpool have a settled centre-back pairing in van Dijk and Joe Gomez, it won’t be a bad idea to get Lovren and Matip off the books to invest in another top-quality centre-back like Kostas Manolas. The Greek international’s presence will not only increase competition for places at the back but will also make Liverpool’s defence world-class.

Read More:- Liverpool must not offload this 27-year-old once he returns from his loan spell and instead aim to retain his services to shore up the full-back department – Here is why

That said, they should start pursuing an interest in the 27-year-old defensive ace ahead of the upcoming season.