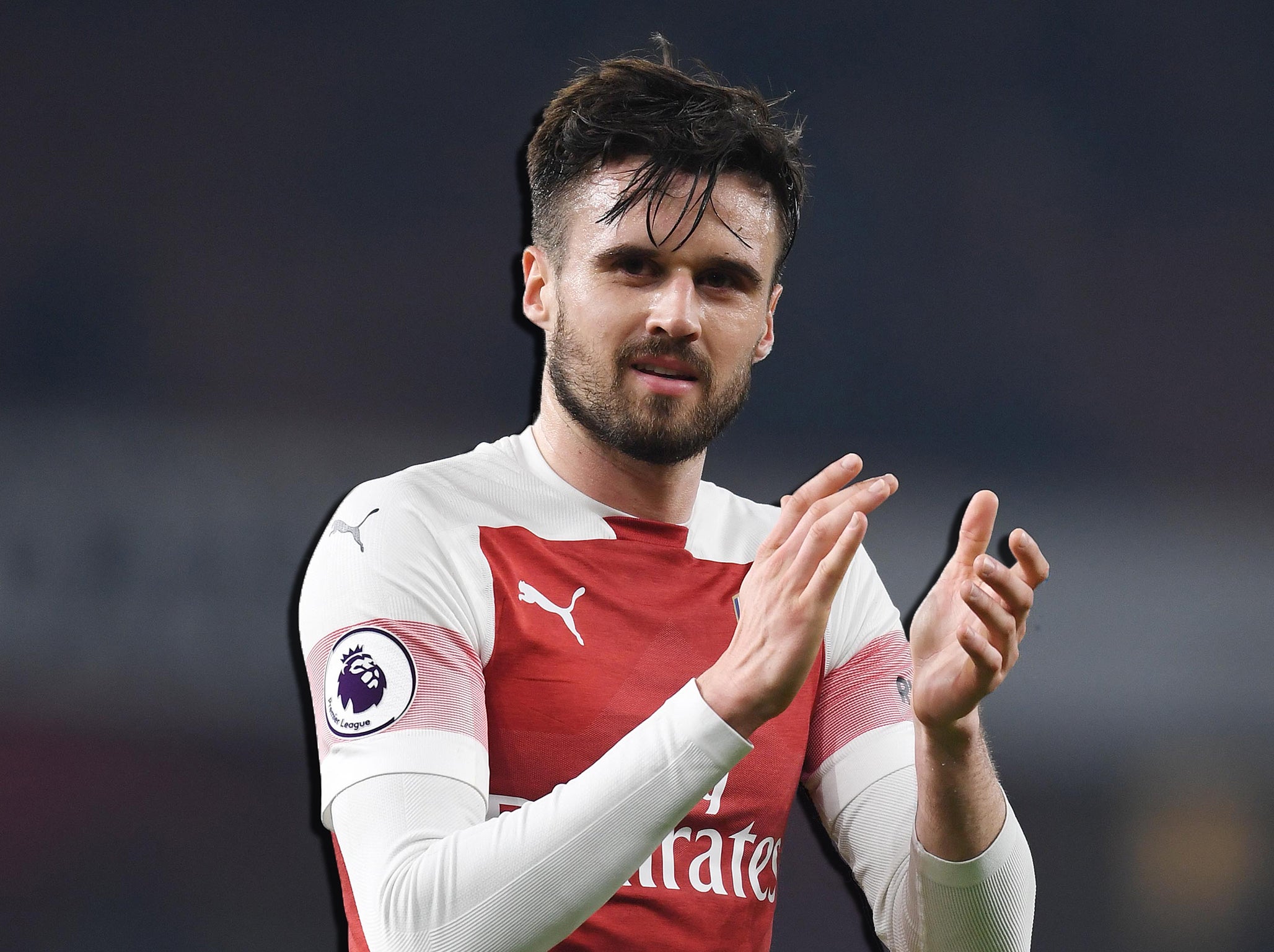 Celtic fans have had plenty to cheer about this season, with the Hoops currently sitting eight points clear of arch-rivals Rangers atop the Scottish Premiership standings. Despite losing manager Brendan Rodgers, who departed Parkhead to take up the job at Leicester City, Celtic are well and truly on course to winning yet another domestic league title.

The Bhoys did a fantastic job by adding a few fresh faces to their squad in the January transfer window. While the loan deals for promising youngsters Oliver Burke and Timothy Weah from West Brom and PSG enriched the club’s attacking resources, the permanent moves for Vakoun Issouf Bayo and Ukrainian starlet Maryan Shved were certainly a step in the right direction.

While Celtic have a good enough squad to challenge for silverware on the domestic front, the right-back conundrum is becoming a real concern for the fans and the hierarchy at Parkhead. Mikael Lustig, who has accumulated a total of 266 caps for Celtic across all competitions, has been a wonderful long-term servant to the club but the Swedish international will be out of contract at the end of the season. 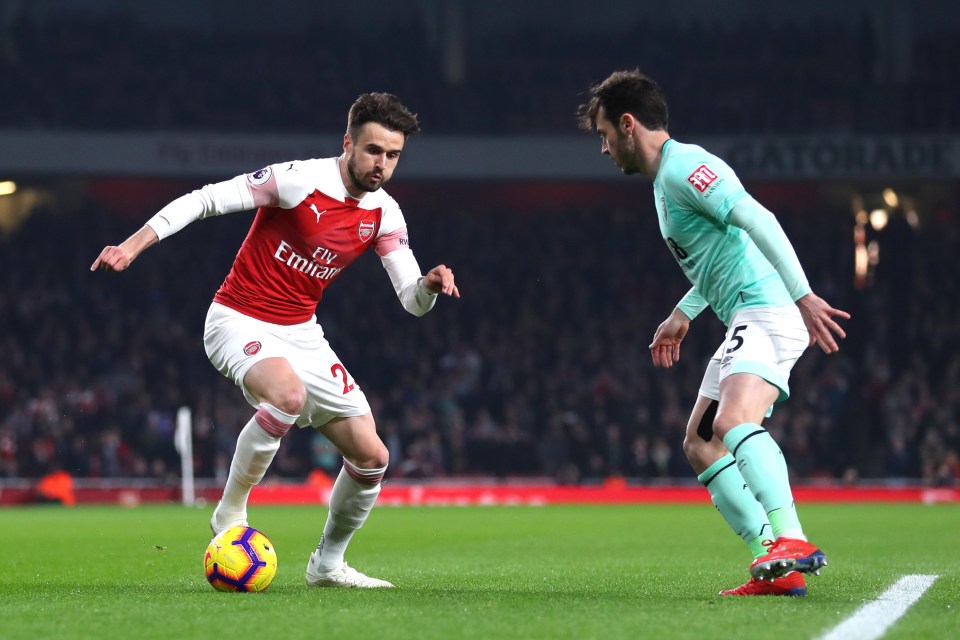 The 32-year-old’s fluctuating form this season has been a cause of real concern. With reserve right-back Cristian Gamboa also set to head for the exit door at the end of the season, the Bhoys need to dip into the transfer market to find a suitable replacement. They signed Jeremy Toljan on loan from Borussia Dortmund in January but that can only be seen as a temporary fix since the player will return to the Bundesliga at the end of the campaign.

To put things into perspective, a right-back remains a top priority for Celtic in the summer and the Bhoys need to look no further than Arsenal’s Carl Jenkinson in a bid to rejuvenate their backline. A product of Charlton Athletic’s youth system, Jenkinson joined Arsenal back in 2011 but the Englishman has never been able to establish himself as a regular starter in the first-team.

The one-cap English international has made a total of 69 appearances for the Gunners in all competitions over the course of eight years at the club, spending time on loan at West Ham and Birmingham City. He has only played a bit-part role under Unai Emery this season and the prospect of playing regular first-team football at Celtic should appeal to him.

Read More:- A potential masterstroke? – Celtic simply cannot afford to miss out on revisiting interest in this Polish U21 sensation in the summer

Jenkinson’s calmness and composure on the ball, as well as his ability to bomb forward and deliver dangerous crosses into the penalty area, makes him a good fit for Celtic. He has shown considerable improvement in his defensive game as well and his experience of playing in the Europa League and the Champions League should come handy for the Bhoys.

That said, they should make an attempt to raid the Gunners in the summer in a bid to solve their right-back problems.

Check out all the latest Arsenal live streaming links to watch the Gunners in action.