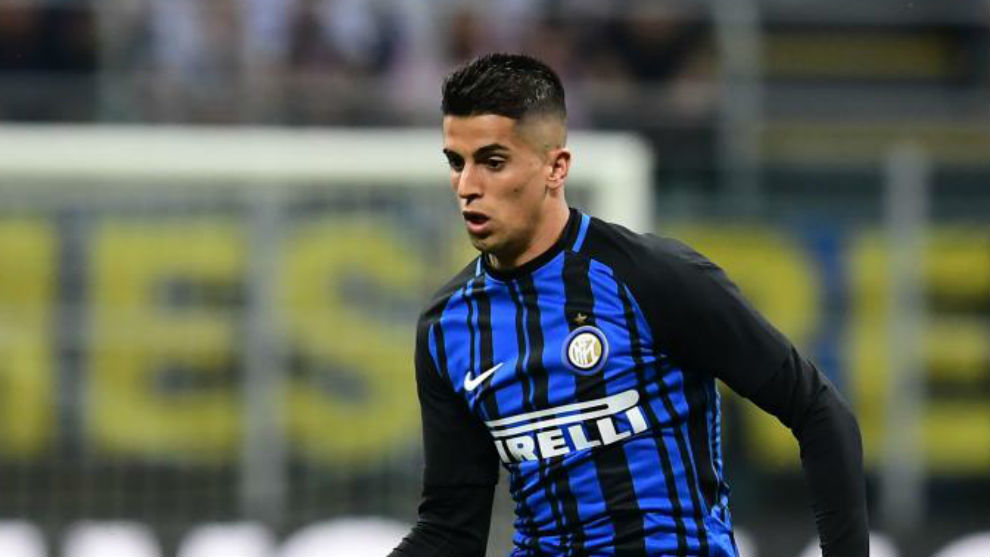 According to Calciomercato, Man United are set to revive their interest in Juventus right-back Joao Cancelo, with the Red Devils keen on bolstering their backline heading into the upcoming season.

The same report claims that the Portuguese international was a target for United last summer but a move to Old Trafford failed to materialize, with the 24-year-old eventually joining Serie A champions Juventus.

Cancelo has been in tremendous form for Juventus this season, accumulating a goal and five assists from 22 appearances across all competitions.  The 24-year-old, who accumulated 75 caps for Portugal across all youth levels before making his senior debut in 2016, has established himself as one of Europe’s best right-backs. Standing at just a shade under 6ft., Cancelo has just the ideal height for a full-back. Essentially a right-back by trade, he is also capable of playing as a wing-back or in a more advanced role as a winger on either side of the field. Regarded as a modern-day offensive-minded flying full-back, Cancelo has caught the eye for his attacking and defensive qualities in the Serie A and La Liga.

Known for his pace, agility, technical attributes, vision as well as crossing abilities from the flanks, the Portuguese international is capable of making an impact on either side of the pitch, with his high work-rate, drive and determination allowing him to patrol up and down the flanks throughout the ninety minutes. Cancelo boasts of a pass success percentage of 87.1 in the Serie A this term, including 1.6 key passes, 1.1 crosses and 2.1 long balls per game, figures which speak volumes of his well-rounded attributes as a full-back.

To go with his offensive qualities, he is also very calm and composed at the back. Known for his composure, astute positioning and game-reading abilities as a defender, Cancelo rarely lunges into reckless challenges and presents himself as a reliable presence at the back more often than not.

To put things into perspective, it should be a virtual no-brainer for United to snap him up in the summer as the Red Devils look to find a replacement for long-standing club-captain Antonio Valencia. The Ecuadorian is out of contract next summer and the club are yet to offer him a new deal. 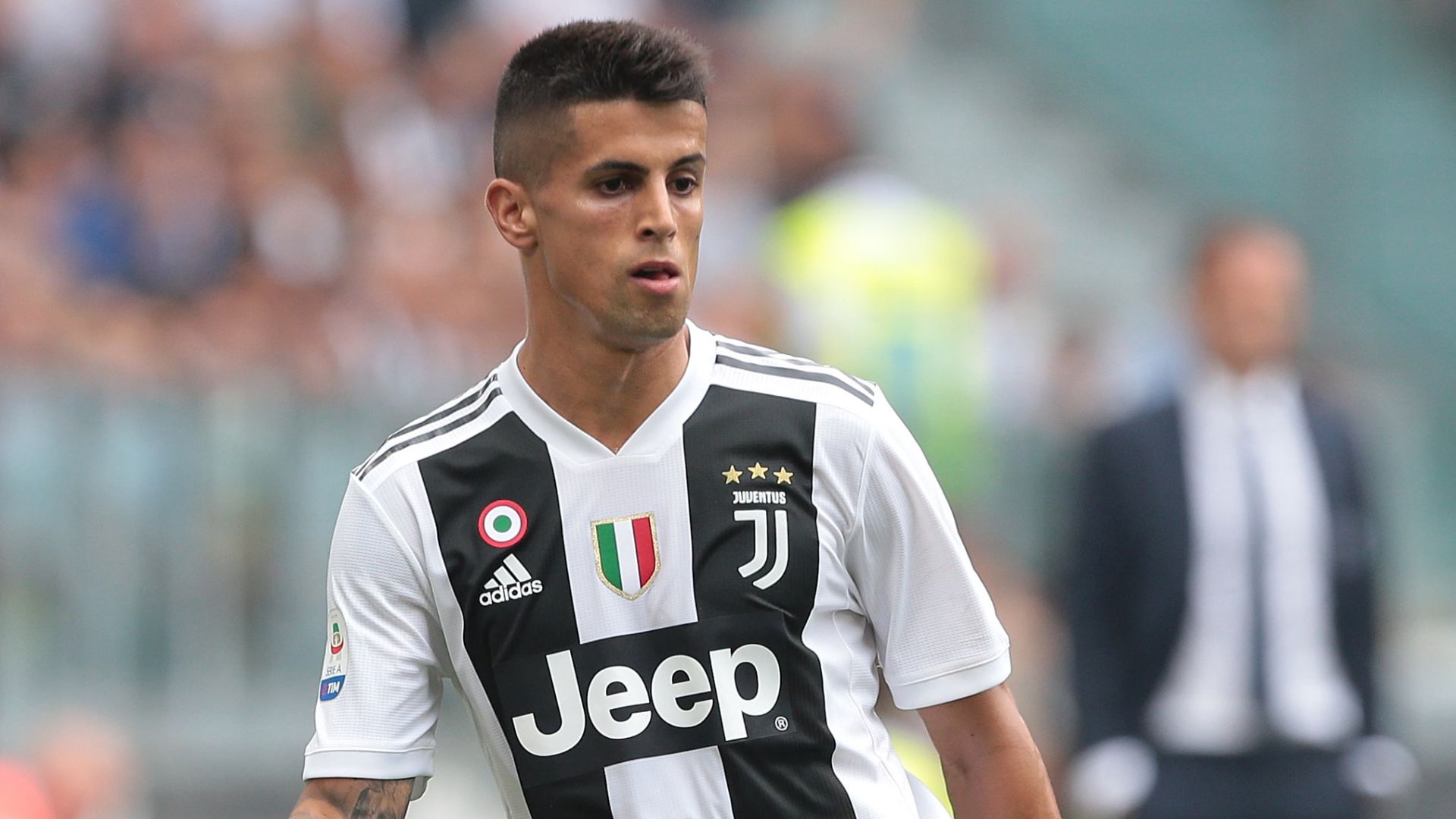 United have the services of Ashley Young and Diogo Dalot at right-back even if Valencia departs at the end of the season but someone like Joao Cancelo would be an upgrade on the club’s existing options. The Portuguese international has the experience of playing for some of the top clubs in Europe, and given his age, he would be an ideal long-term solution for the Red Devils.

Read More:- Go for it Solskjaer – Man United need to sign this player to promising German full-back to shore up defensive options in the summer

United need to bring in some quality players to bolster their squad and they should offload the out-of-favour Matteo Darmian to accommodate Cancelo. Given his recent run of form, he certainly won’t come cheap but United can reap the rewards for years to come if they manage to strike a deal for the Juventus man in the summer.