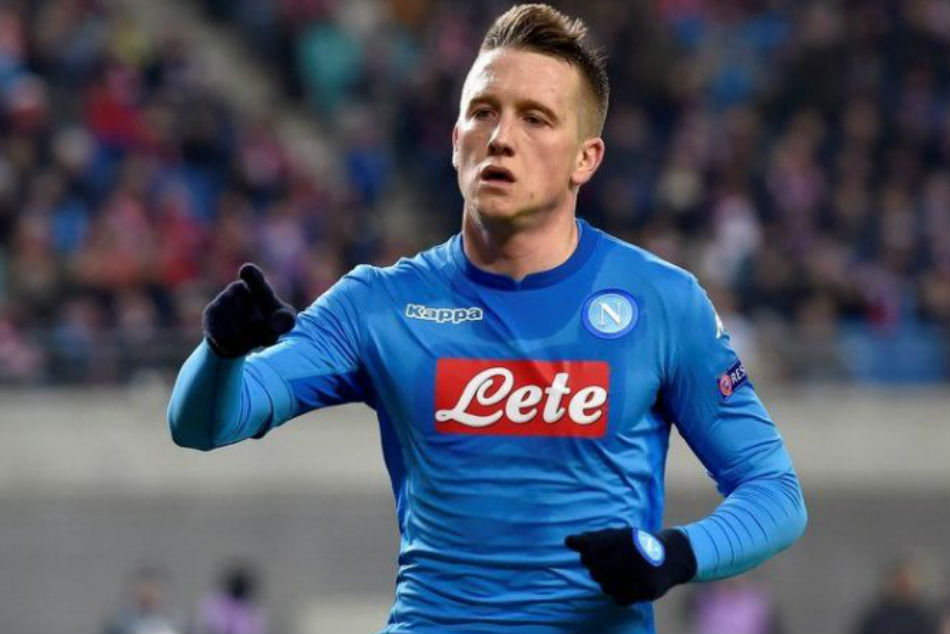 Why Piotr Zielinski would be the perfect summer business for Arsenal

According to the Sun, Arsenal are keen on signing Napoli midfielder Piotr Zielinski in the summer, with Liverpool also weighing up a move for the 24-year-old Polish international.

Zielinski, who is valued at around £40 million by Napoli, is at the top of Arsenal manager Unai Emery’s wishlist, with the Gunners in the hunt for a long-term replacement for Aaron Ramsey.

A youth product of Serie A club Udinese Calcio, Zielinski made a handful of appearances for his boyhood club before being loaned out to Empoli for a couple of seasons. He joined Napoli in 2016 and has established himself as one of the hottest properties in Italian football. The Pole has accumulated 18 goals and 10 assists from 128 appearances for Napoli in all competitions.

The 24-year-old has been in fine form in the Serie A this term as well, registering 4 goals from 25 appearances. Zielinski has averaged 48.9 passes per game with an accuracy percentage of 89.7, including 2.3 long balls and 1.7 key passes per game. As a matter of fact, his lack of goals is due to the fact that he has been used in a deeper role, with Carlo Ancelotti preferring Marek Hamsik as the chief playmaker. 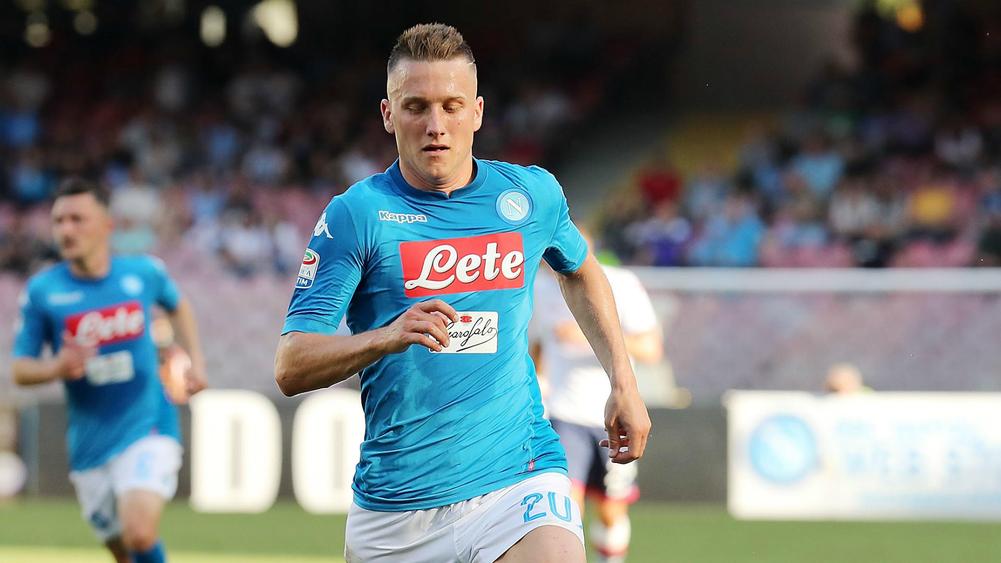 To put things into perspective, Zielinski has all the attributes to be a perfect fit for Unai Emery’s system at Arsenal. Mesut Ozil has struggled to establish himself as a first-team regular under the Spaniard owing to his poor work-rate and Henrikh Mkhitaryan hasn’t really justified his worth as one of Arsenal’s most highly-rated creative players.

Emery has preferred Ramsey in an advanced role in the attacking third but Arsenal are likely to find themselves in a big hole when the Welshman leaves for Juventus at the end of the season. And that is exactly why someone like Zielinski, with his energy and creativity in the midfield, can be an ideal replacement not only for Ramsey but for the underperforming duo of Ozil and Mkhitaryan as well.

A technically-gifted and a tactically-versatile creative ace, Zielinski has a wonderful range of passing, both short and long, which allows him to control the tempo of the game. Blessed with plenty of drive and determination, he tends to cover a lot of ground, which should make him a good fit Arsenal’s style of pressing the opposition off the ball.

While he is adept at retaining possession, he also has the vision and the tactical intelligence to work the channels in the final third, be creative between the lines and pick out the right pass. The Pole has a wonderful eye for goal and his ambidextrous nature allows him to call the goalkeeper into action with powerful pile-drivers from outside the box. Furthermore, he has the awareness to track back and help the defenders cut out the attacks. 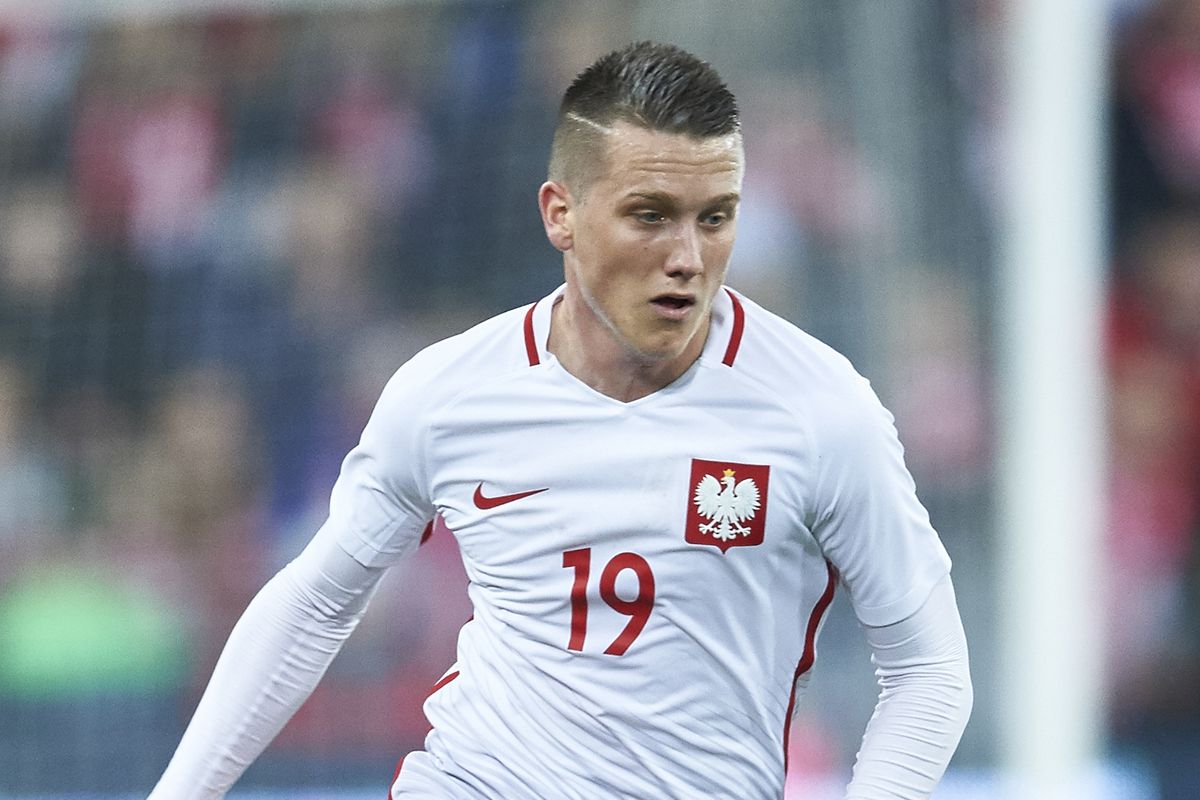 Arsenal strengthened their midfield with the acquisition of Lucas Torreira and Matteo Guendouzi in the summer and both the new signings have exceeded expectations in their debut season in the Premier League. However, they need more options in the middle of the park to challenge for silverware on all fronts and someone like Zielinski can be a wonderful addition to the squad.

Read More:- Go for it Emery – Arsenal should leave no stone unturned in their £25million summer plot to sign this 21-year-old left-back

That said, they should take the first initiative and table a bid to land the Polish international in the summer. Still only 24, he has his best years ahead of him.