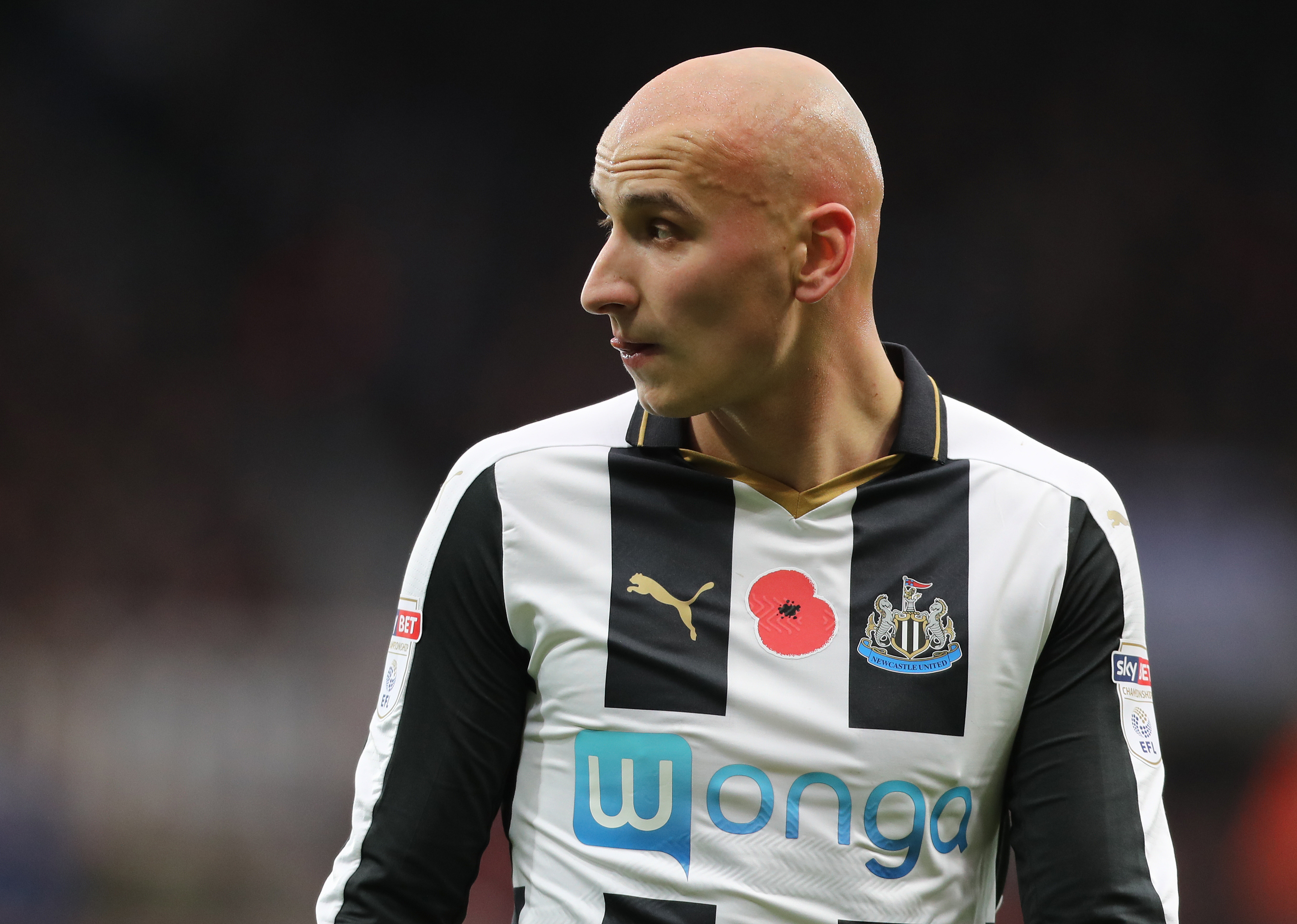 West Ham should reignite their interest in Jonjo Shelvey next summer

According to the Daily Mail, Newcastle United manager Rafael Benitez has cast light upon Jonjo Shelvey’s absence from the first-team, with the manager suggesting that the player needs to improve his fitness levels to be considered for selection.

Shelvey had been nursing a thigh injury back in November but he played through it, only to suffer some major setbacks thereafter. However, he is back to full training now and was made available for selection by the medical staff for the last couple of games, only to be overlooked by Benitez. The manager has made it clear that Shelvey will need to earn his place back in the team, with the partnership of Sean Longstaff and Isaac Hayden flourishing in the central midfield.

It is true that Longstaff and Hayden have grabbed their opportunities with both hands, so much so, that the likes of Mo Diame and Ki-Sung Yueng have had to settle for a spot on the bench in recent weeks. And Shelvey was not even on the bench. 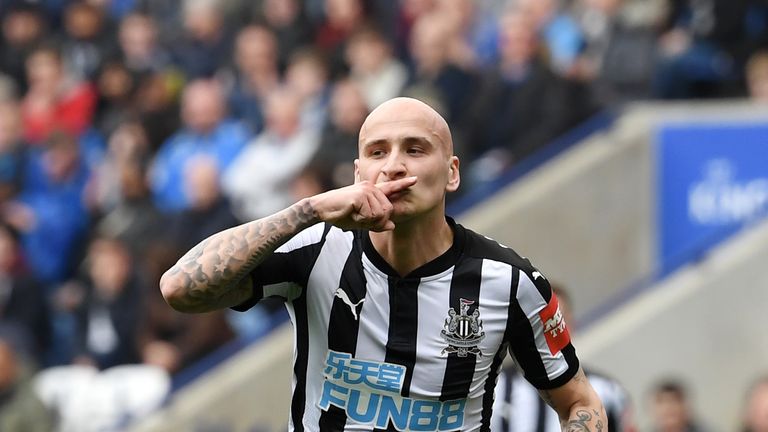 Well, that doesn’t sound good for the former Liverpool and Swansea star. As harsh as it might look, the performances of Longstaff and Hayden have pushed Shelvey down the pecking order at Tyneside, and with Newcastle enjoying a good run of form in the Premier League in recent weeks, Benitez is unlikely to tamper with his winning combination.

According to an earlier report from the Evening Standard, Newcastle had turned down a £10 million bid from West Ham for Jonjo Shelvey during the January transfer window. However, with Shelvey struggling to make it back to the first-team following his injury, the Hammers should make a fresh move for the 6-cap English international in the summer.

Undoubtedly, the acquisition of Shelvey would be a massive boost for West Ham given that the Hammers are currently short of options in central midfield. Despite spending a fortune in the summer, West Ham have endured another injury-stricken campaign, with the likes of Andriy Yarmolenko, Carlos Sanchez, Jack Wilshere and many more spending long spells on the sidelines. 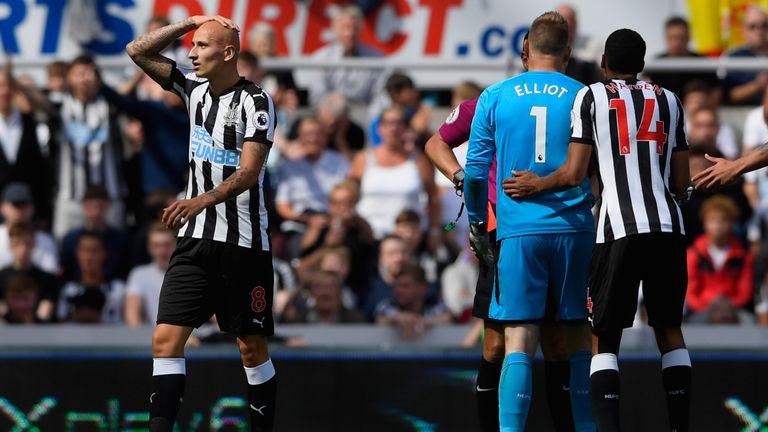 While Declan Rice has been an ever-present figure in the middle of the park, Manuel Pellegrini has struggled to find an efficient partner for the youngster. Mark Noble and Pedro Obiang have been used alongside Rice but none of them has been able to add any sort of steel to the midfield. Noble is longer the engine that he used to be in his younger days while Obiang has always struggled to cope with the Premier League ever since he completed his move from the Serie A.

And that is exactly why someone like Jonjo Shelvey can be an upgrade on West Ham’s existing options. The Englishman can add that stability to the midfield with his tough-tackling nature and passing while his quality on the ball and vision should also appeal to the Hammers. Still only 27, Shelvey has a lot to offer at the highest level and a move to east London might help him resurrect his career.