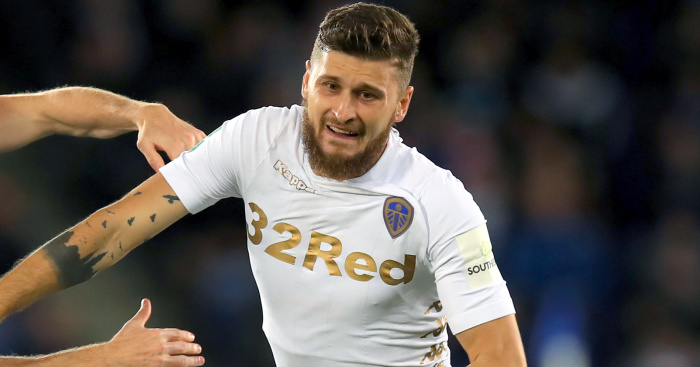 Leeds United have enjoyed a successful season in the Championship this term and manager Marcelo Bielsa has managed to turn the Peacocks into potential promotion candidates. They currently sit 3rd in the standings and are well and truly in the race to secure automatic promotion back to the Premier League after a long absence of 15 years.

The Argentine boss has managed to get the best out of most of the players since his arrival at Elland Road. While Kemar Roofe has spearheaded Leeds’ promotion surge with his goals, Polish midfielder Mateusz Klich has also benefited to a great extent from Bielsa’s reign. As a matter of fact, the 28-year-old has been one of the driving forces behind the club’s push for promotion, contributing with 7 goals and 4 assists from 34 appearances in the Championship this season.

Signed from Dutch club FC Twente back in 2017, Klich found it difficult to break into the first-team at Elland Road and was shipped out on loan to Utrecht for the second half of the last season. However, the Pole has enjoyed plenty of involvement under Bielsa this term and has delivered the goods playing in a deep position in the middle of the park.

Klich has played the role of a deep-lying playmaker in Bielsa’s system, dictating the tempo of the game with his flawless passing and immaculate distribution, whilst also helping his team cut out the attacks with his superior work rate. He hasn’t hesitated to make runs forward and have a crack on goal, often getting into scoring positions inside the box or putting his foot through the ball to test the goalkeeper. To sum it up, he has played largely as a central midfielder whilst also providing a genuine goal threat from the midfield. Strikes from midfielders are crucial to a team’s success and Klich has certainly put his hand up.

The Pole has averaged 49.6 passes per game with an accuracy percentage of 81.4, including 1.5 long balls, 1.7 shots, 1.3 key passes and 1.7 tackles per game in the Championship this season, figures which speak volumes of his versatility and the kind of impact that he has had on the proceedings. The 28-year-old’s calming presence in the midfield has allowed the others like Pablo Hernández, Jack Clarke, Jack Harrison and Kemar Roofe to adopt a more attacking role. 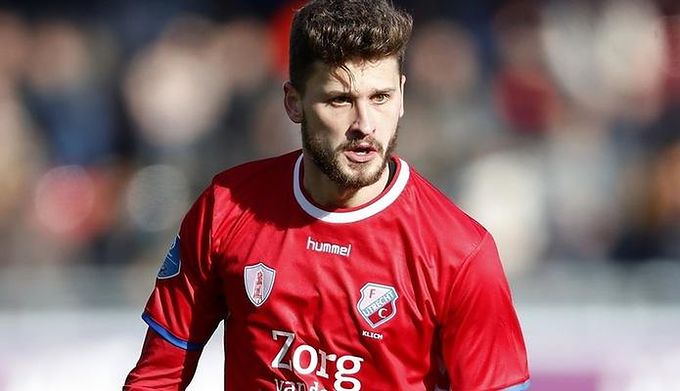 To put things into perspective, Klich penned a three-year deal at Elland Road in 2017 and his current contract is set to expire in June 2020. Given that he has done exceedingly well this season and considering the fact that he would have only 12 months left on his contract at the end of the current campaign, Leeds might find it difficult to hold on to him should the bigger clubs come calling.

And that is exactly why they should tie him down to a new and improved deal at Elland Road before the end of the season. If Leeds make it to the Premier League, they will need Klich to be an integral part of their midfield and losing a player of his calibre can spell disaster for the Peacocks. Few would disagree that the Pole has done enough to earn a new contract, and that said, Leeds should secure his future at the earliest.