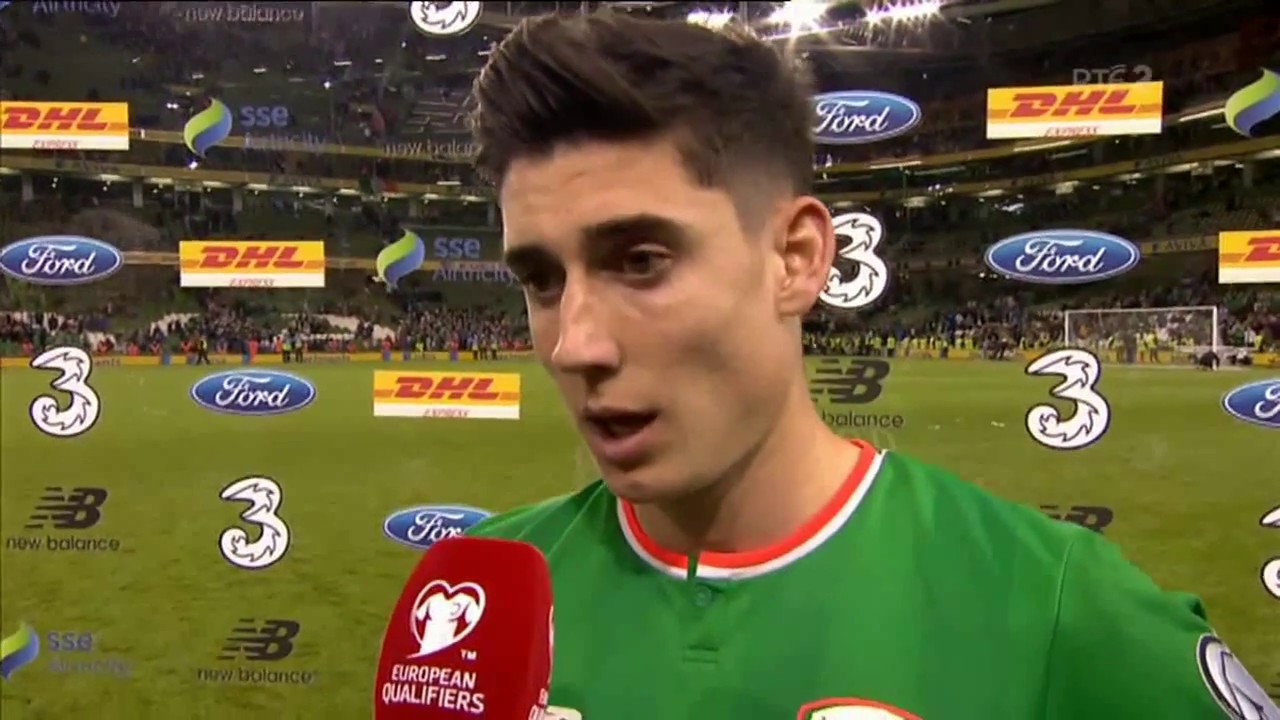 According to an earlier report from the Birmingham Mail, Leeds United were keeping close tabs on Swansea City winger Daniel James and Motherwell’s Jake Hastie.

Another report from the Bristol Post claims that the Peacocks are also interested in signing Bristol City winger Callum O’Dowda, with the Republic of Ireland international unlikely to sign a new contract at his current club.

Daniel James has caught the eye in his first full season for Swansea City in the Championship. The 21-year-old Welshman has accumulated 3 goals and 3 assists from 24 appearances across all competitions, with his promise and potential attracting attention from promotion hopefuls Leeds.

Jake Hastie, on the other hand, has been a revelation for Motherwell in the Scottish Premiership since the start of last month after being recalled from his loan spell at second-tier club Alloa Athletic. The Scotsman has accumulated 4 goals and an assist from 8 appearances in the league, earning rave reviews for his pace, power and eye for goal. 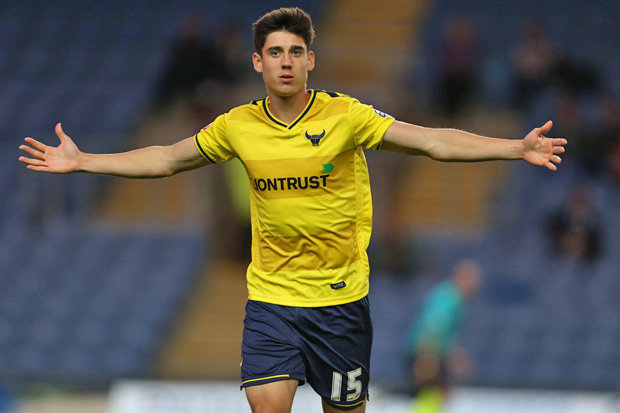 Interestingly, Daniel James and Jake Hastie have done really well in their first full-seasons at the highest level. However, someone like Callum O’Dowda is more experienced, whilst also being only 23.

To put things into perspective, Leeds should forget about the likes of Daniel James and Jake Hastie and set their sights on £10 million-rated Bristol City contract rebel, Callum O’Dowda, to bolster their attack next season.

It is not only O’Dowda’s experience that would make him a better option for Leeds but the Irishman would be a perfect fit for Marcelo Bielsa’s free-flowing attacking philosophy. Bielsa likes his wingers to bomb forward with pace and attack the opposition’s full-backs to create chances and that is exactly what the 23-year-old thrives at. 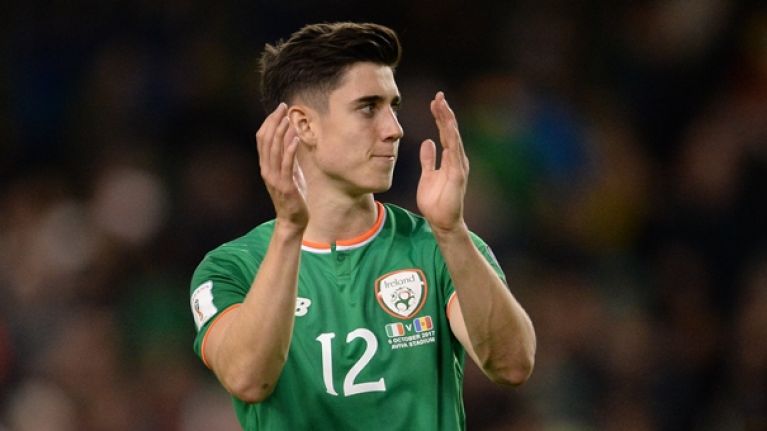 O’Dowda has accumulated 4 goals and 5 assists in all competitions, which is not sparkling by any means. While his goal and assist tally doesn’t flatter much, it is his overall contribution to the build-up play and ability to carry the ball forward from the deeper areas that make him a valuable asset to the team.

Read More:- Leeds would pull off a shrewd move by reigniting their interest in this right-footed creative ace to shore up attacking unit

Leeds have enjoyed a successful season in the Championship under the stewardship of Marcelo Bielsa and they are still one of the favourites to secure automatic promotion. However, they need to add more depth and quality to their squad to compete in the Premier League and Callum O’Dowda has all the makings of emerging as an important squad player at Elland Road.