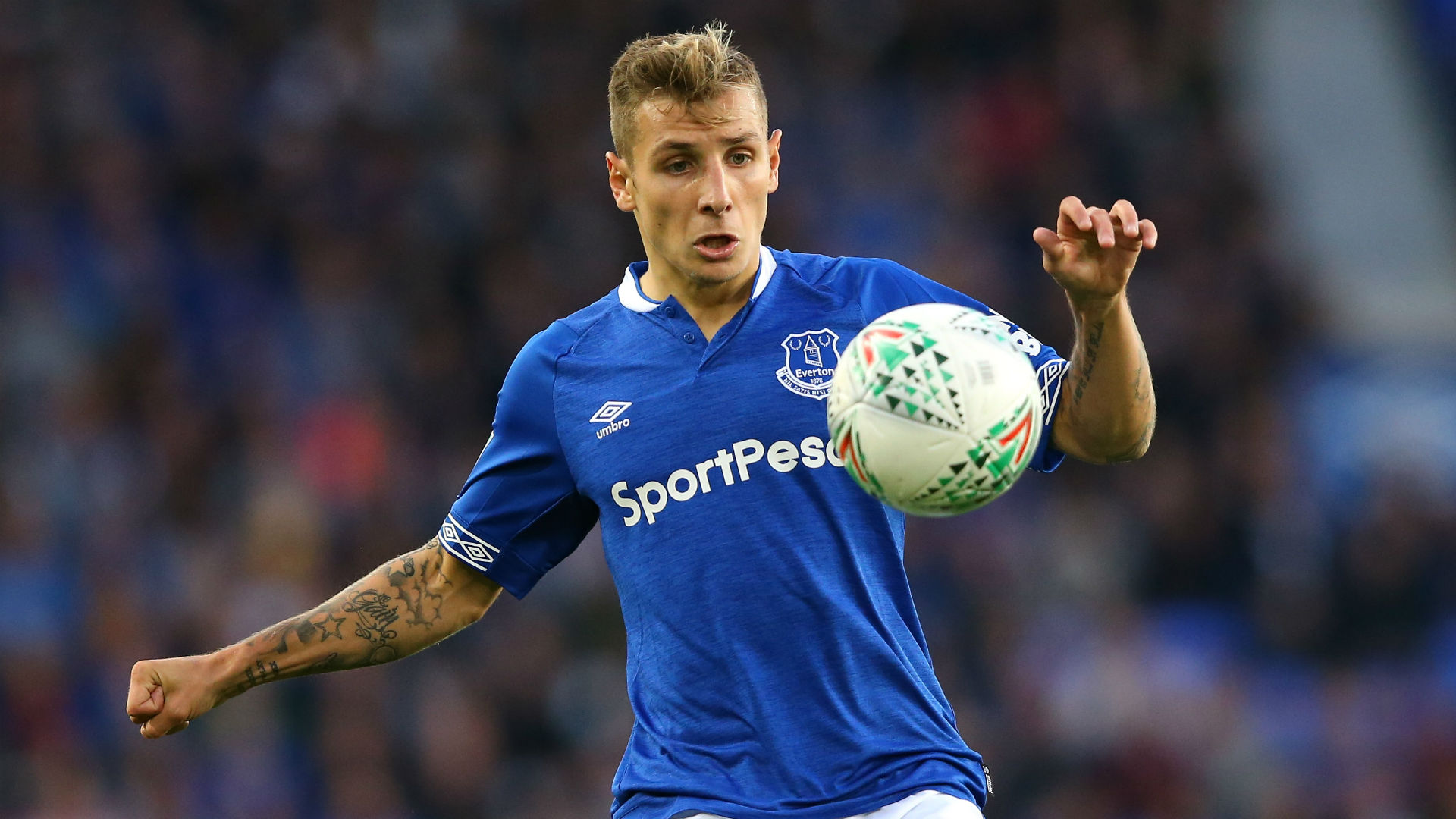 How Lucas Digne has outperformed Andy Robertson in the Premier League

There was an air of change at Goodison Park last summer when Marco Silva took charge at the helm of affairs following a season of mediocrity under Ronald Koeman and Sam Allardyce. The fans had every reason to expect better things from their new manager and those expectations would have rocketed sky-high when the Toffees spent a fortune at the start of the season to bolster their squad.

Everton made the headlines with the mega-money signings of Richarlison, Lucas Digne and Yerry Mina, while the acquisition of Bernard as a free-agent and Kurt Zouma and Andre Gomes on loan from Chelsea and Barcelona respectively were also seen as shrewd moves. Everton looked set to close the gap on the big six in the Premier League with their rejuvenated squad but things haven’t really gone according to the script for the Toffees.

The Toffees have been far too inconsistent in what has been another lacklustre campaign for them so far, and as evident from their performances, Marco Silva still has plenty of gaps to plug in his team.

While the likes of Richarlison, Andre Gomes, Bernard and Yerry Mina have all had an impact to varying degrees, Lucas Digne has been one of the brightest sparks of Everton’s otherwise mediocre season. The former Barcelona and PSG man has thrived under Silva’s free-flowing attacking philosophy, with the Frenchman outperforming some of the more established left-backs in the Premier League.

The 24-year-old, who was a part of the French side that won the World Cup in Russia, was brought in as a replacement for the ageing Leighton Baines, someone who has been a stalwart in his position over the last decade or so. And the Frenchman has not only dislodged the veteran to establish himself as the first-choice in his position but he has also proven his worth as a creative auxiliary winger in Marco Silva’s system, accumulating 3 goals and 3 assists from 24 appearances.

As a matter of fact, Digne has been one of the most creative players in an Everton side that have struggled for creativity. According to the stats, Digne has created a total of 12 big chances in the Premier League this term, which is more than Liverpool’s Andrew Robertson (9), Chelsea’s David Luiz (9) and Tottenham’s Kieran Trippier (7). Hence, he has been the best offensive-minded defenders in the Premier League. 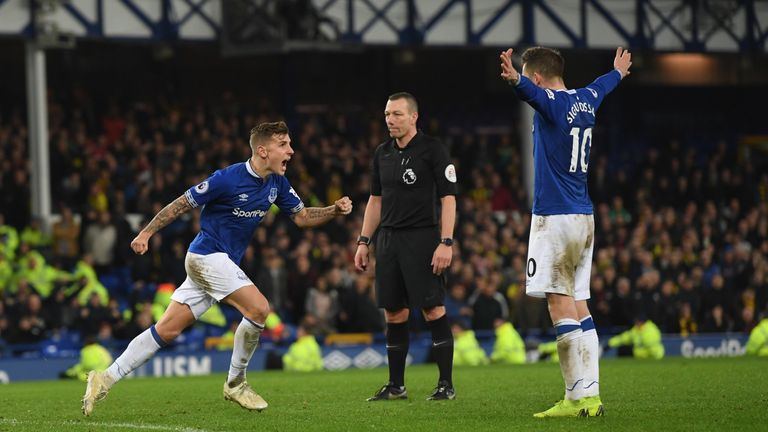 Digne’s feat of creating 12 big chances ranks third among all players in the Premier League in terms of chance creation. In fact, he has surpassed the likes of David Silva and Raheem Sterling, both of whom have created 11 chances.

Liverpool star Andrew Robertson and Man City ace Benjamin Mendy have often been regarded as the best left-backs in the Premier League but stats show that the Everton man has outperformed them both in terms of attack and defence. Digne has 3 goals and 3 assists to Robertson’s 6 assists while Mendy has 5 assists to his name. 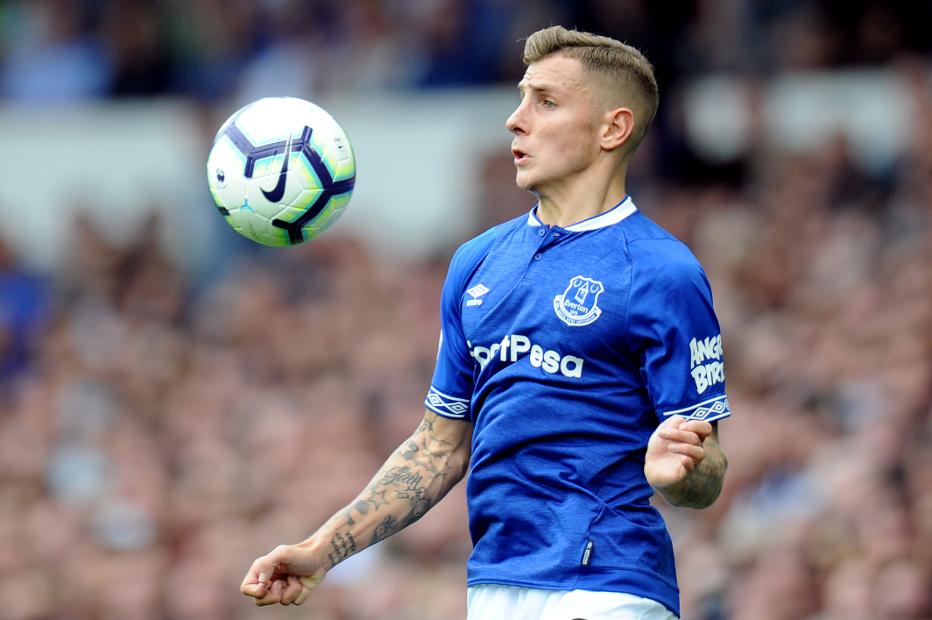 Read More:- A make or break factor? – Everton should do everything in their might to keep hold of their £40m superstar

Suffice to say, Lucas Digne has been one of the most productive transfers not only for Everton but in the entire Premier League as well, and he remains Everton’s best bet to turn their fortunes around.