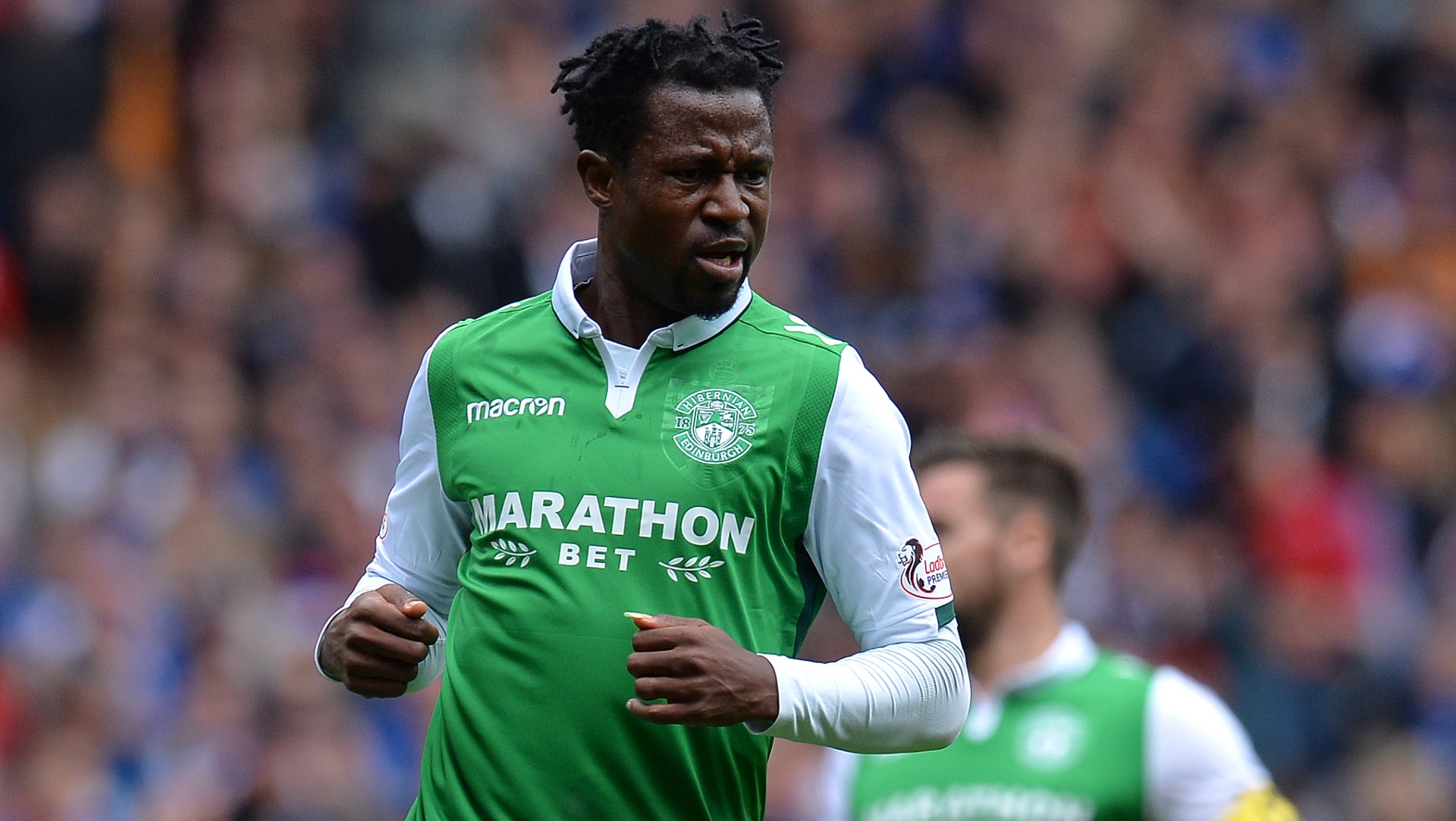 According to Sky Sports, Derby County have signed free agent Efe Ambrose on a short-term deal till the end of the season.

The 30-year-old was without a club for a month, having triggered the release clause from his contract at Hibernian prior to the January transfer window.

The acquisition of the hugely-experienced Nigerian international comes as a piece of welcome news for the Derby fans, with the Rams currently placed 7th in the Championship standings, just behind Middlesbrough on goal difference for the final promotion playoff spot.

Ambrose spent five seasons at Celtic where he racked up 168 appearances, winning four Scottish Premiership titles along with the Scottish League Cup and also gaining experience of playing in the Champions League. He was also a part of the Hibernian side that won the Scottish Championship title a couple of years ago.

The 30-year-old has enjoyed an equally distinguished career at the international arena as well, winning the Olympic Silver medal at 2008 Beijing Olympics and helping the Super Eagles to African Cup of Nations glory in 2013. He was also a part of the Nigerian squad that took part at the 2014 FIFA World Cup in Brazil. 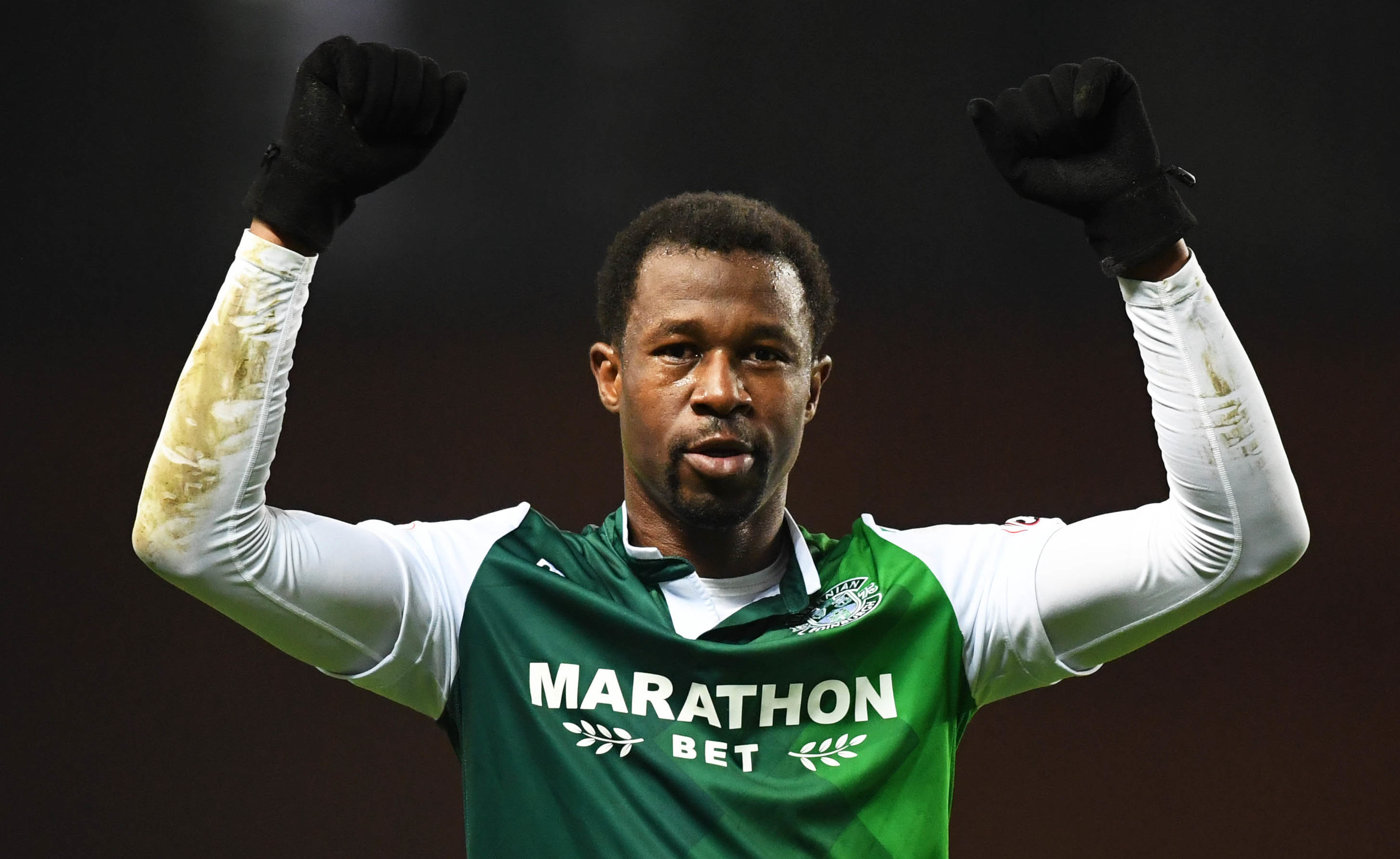 A tall, strong and towering centre-back, Ambrose is more of an old-school defender who likes to use his aerial ability and physicality to good effect. He is quite fast and agile for a defender of his stature and his game-reading and decision-making are also of the highest quality. The Nigerian has a habit of letting the team down with occasional mental freezes but his assets certainly outweigh his liabilities as a defender.

Derby have enjoyed a decent campaign in the Championship so far under Frank Lampard, with the Chelsea legend leaving no stone unturned in his efforts to get the Rams back to the top flight for the first time since 2007-08. However, they need that final push towards the crunch end of the season to ensure that they finish in the top six.

Richard Keogh and Fikayo Tomori have done a good job for Derby at the heart of the defence but Lampard has been rendered short of adequate cover following the injury to captain Curtis Davies. Craig Forsyth is yet to return to full fitness while Alex Pearce has been loaned out to Millwall for the rest of the season. And that is exactly why the signing of an experienced centre-back can work wonders for Derby towards the end of the season. The Nigerian still has plenty of fuel left in his tank to contribute to the club’s promotion push. Lampard already strengthened his defensive options by snapping up Ashley Cole as a free-agent and the acquisition of Ambrose can also be seen as a massive coup for the Rams.