The Mirror has reported that Leeds United star Jack Clarke has been targeted by Liverpool after manager Jurgen Klopp sent scouts to watch the winger in action.

Barely 18 years old, Jack Clarke has been in excellent form for the Championship side, flourishing under Marcelo Bielsa this season. While he’s scored only 2 goals and assisted a further two more, it’s his on-field performances that has attracted the Premier League big-wigs.

Tottenham, Arsenal, Manchester City, Manchester United and now Liverpool are all after the 18-year-old Leeds United star, the Mirror further adds. While there is little chance of Jack Clarke leaving Leeds in summer, especially if the Whites get promoted, the interest from the Premier League’s top six shows why the winger is so highly-rated.

A tricky customer, Jack Clarke uses a combination of pace and intelligence to beat opponents at will but more so it’s his ability to get into good positions that show his maturity. The teenager has already played in half of Leeds’ games this season, showing marked improvement after being dropped for the first 11 games by Bielsa.

Like many managers around the world, the Bielsa also wants his players to do their fair share of defensive duties, which is where Clarke failed to impress in training. However, with the 18-year-old bucking up and improving, Bielsa handed him a few appearances off the bench and he hasn’t looked back since.

Despite a large majority of his appearances coming off the bench, Clarke has still managed to impress the scouts watching him, but more so he’s got the attention of Liverpool. But a move to Liverpool is not a good one, either now or in the summer, especially if the ambitious Clarke wants to improve.

While Jurgen Klopp does play youngsters, with the likes of Trent Alexander-Arnold and Andrew Robertson establishing themselves as first-team stars, Clarke would struggle to find a place in the starting XI. 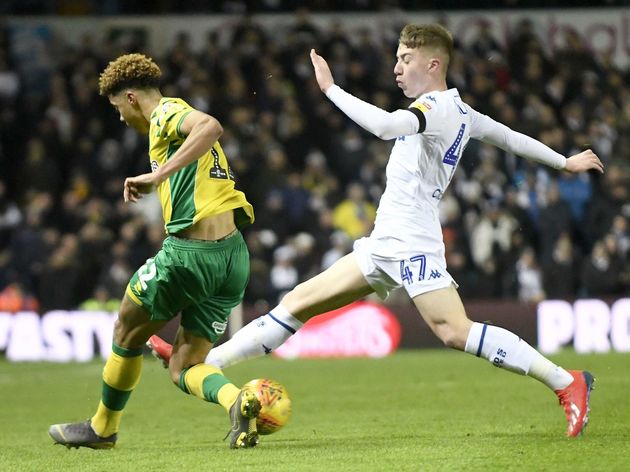 The likes of Mohamed Salah, Sadio Mane, Roberto Firmino and even Xherdan Shaqiri would be ahead of him in the pecking order and that’s a hard queue to climb. However, even if a move doesn’t materialize in summer, Clarke has a bright future and in all likelihood, there will be offers from big clubs, either in the Premier League or anywhere else.

Read More: Time to part ways? – Liverpool would be better off offloading 22-year-old starlet despite him showing promise