Leicester have struck gold with the signing of Youri Tielemans

Leicester City completed the signing of Youri Tielemans on loan from Monaco before the transfer deadline, with Adrien Silva moving in the opposite direction. (Guardian)

Tielemans joined Monaco from Anderlecht back in the summer of 2017 for £21.5million and has starred for the French outfit in what has been a turbulent campaign in the Ligue 1, accumulating five goals and an assist from 20 appearances in the league.

The Belgian, who was a part of the national team squad at the 2018 FIFA World Cup in Russia, is considered as one of the highly-rated midfield talents across Europe. The 21-year-old arrives as a welcome addition to Leicester’s squad on the deadline day, with the Foxes struggling for consistency in the Premier League.

Lack of creativity has been one of the major reasons behind their lacklustre campaign so far. Claude Puel’s philosophy of slow build-up play hasn’t brought the best out of Jamie Vardy this season, with the team relying heavily on James Maddison to deliver the goods each and every week. 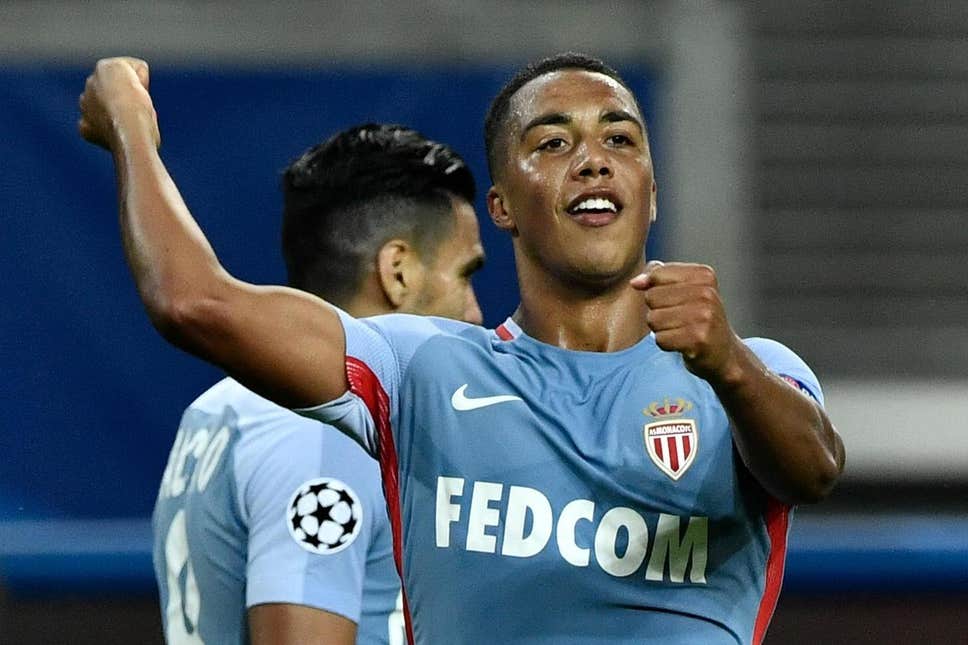 They have been boosted by the recall of Harvey Barnes from his loan spell at West Brom. However, the addition of  Tielemans might bring that cutting edge and guile to a midfield that has looked pedestrian and prosaic at times.

Puel’s over-dependence on the central midfield pairing of Wilfred Ndidi and Nampalys Mendy hasn’t worked in favour of his tactics. Both of them are aggressive and hardworking in nature but the manager’s style of play necessitates the midfielders to retain the ball and show some quality with their passing and movement.

In other words, Ndidi and Mendy haven’t managed to spark that creativity and open up the spaces from a deep position in the middle of the park. Their inability to add stability to the midfield has disrupted the build-up play and the more attacking players like Vardy, Demarai Gray and Maddison haven’t been able to make too much of an impact on a consistent basis.

That is exactly where someone like Tielemans can make a massive difference in terms of quality on the ball. Unlike Mendy and Ndidi, the Belgian is a much more versatile central midfielder, with well-rounded attacking attributes.

Not only does he have the skill-set, guile and the vision to operate as a playmaker, but he also has the strength, tenacity and the work-rate to chip in defensively as well. To sum it up, he will be a much more valuable asset to Puel’s system regardless of whether the manager opts to go in with a 4-3-3 or 4-2-3-1 system.

Read More: This 19-year-old Irish powerhouse would be the ideal addition to Claude Puel’s Leicester City this January – Here is why

The quality that Tielemans possesses is quite obvious given that he made his cut into the senior team at Anderlecht at the tender age of 16. He definitely has all that it takes to make a massive impact in the Premier League and it is not difficult to see why the Foxes have actually struck gold with this move.