Ademola Lookman should reunite with Ralph Hsenhuttl at Southampton

According to the Daily Star, Southampton manager Ralph Hasenhuttl has expressed his interest in Everton youngster Ademola Lookman and the Austrian wants to make the 21-year-old one of his first signings after replacing Mark Hughes at the St. Mary’s.

Hasenhuttl was in charge of RB Leipzig last season when Lookman excelled on his loan spell in the Bundesliga, scoring 5 goals from just 7 league starts. And reports claim that the Austrian is ready to convince the Saints to make a bid for the 21-year-old in January to bolster his attack.

Lookman has only started a single game in the Premier League under Marco Silva this season and the opportunity of working with his former manager at Leipzig might be an appealing proposition for the youngster.

The England U21 international has played a ridiculously low 309 minutes of first-team football in the Premier League over 10 substitute appearances which have mostly been 10 or 15-minute cameos towards the end of the game. However, he scored in Everton’s 2-1 triumph over Lincoln City in the 3rd round of the FA Cup on Saturday. 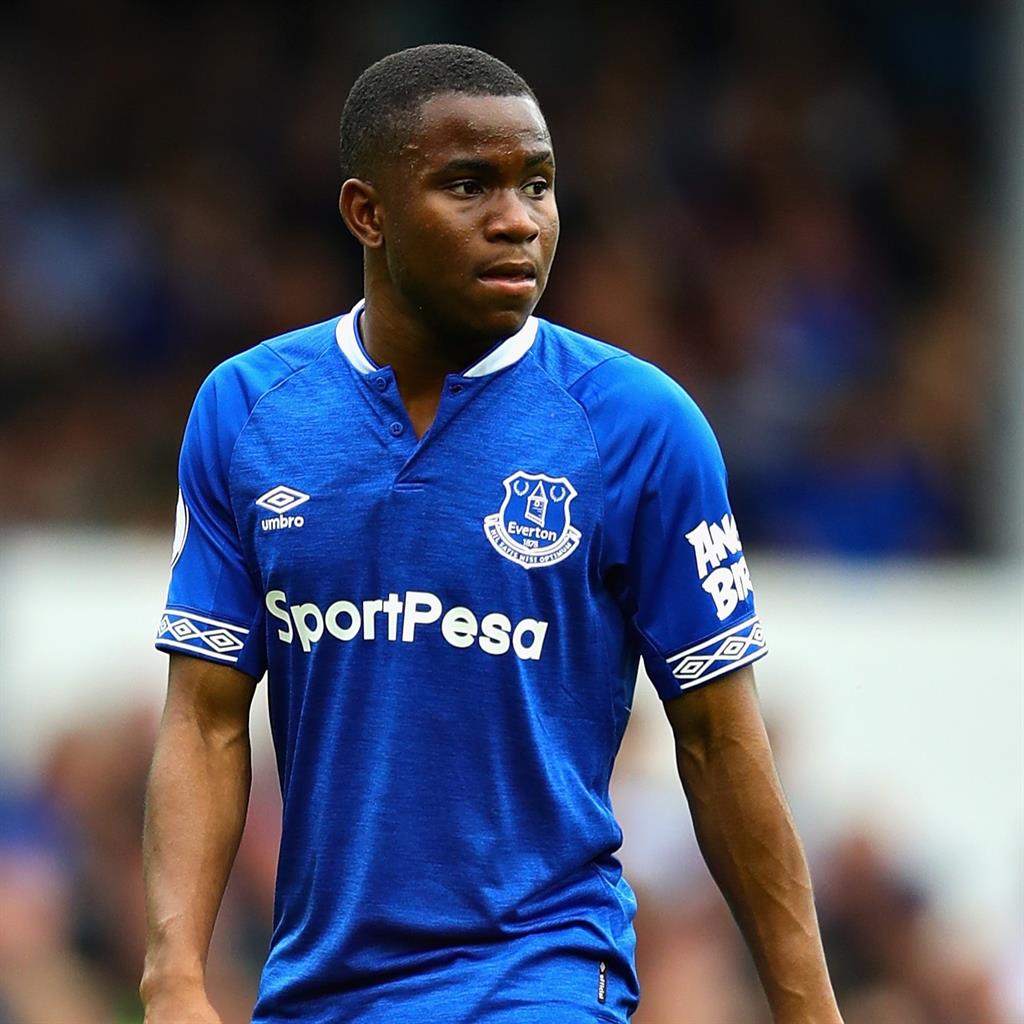 A wide man blessed with a youthful burst of energy and rich and varied skill sets, Lookman is known for his ability to play direct football and run at the opposition’s defence. Despite his tender years, he plays with a positive body language and has an air of confidence about his game, backing himself to rip apart the opposition with his acceleration, dribbling and clever changes of direction.

Lookman is also a good crosser of the ball and is known for his ability to create goals from the wide areas. While he is capable of producing the spectacular with pieces of individual brilliance, Lookman has shown maturity beyond his years in his link-up play and knows exactly how to combine with his teammates in the final third. Furthermore, he can be even more devastating with his pace during counter-attacking situations.

To put things into perspective, he would be an ideal signing for Southampton and a move to the St. Mary’s would be a win-win situation for all parties involved. While the move would provide Lookman with more first-team action to continue his development in the right direction, Southampton would also bag a massive coup by getting their hands on one of the potential future stars of English football.

The Saints have struggled for creativity in the final third all season and even though, they have looked more promising under Hasenhuttl, they still have a lot of work to do in the second half of the season if they are to avoid the drop. Southampton currently sit in the relegation zone with 16 points from 21 games and they need to bag some valuable points if they are to steer themselves to safety. 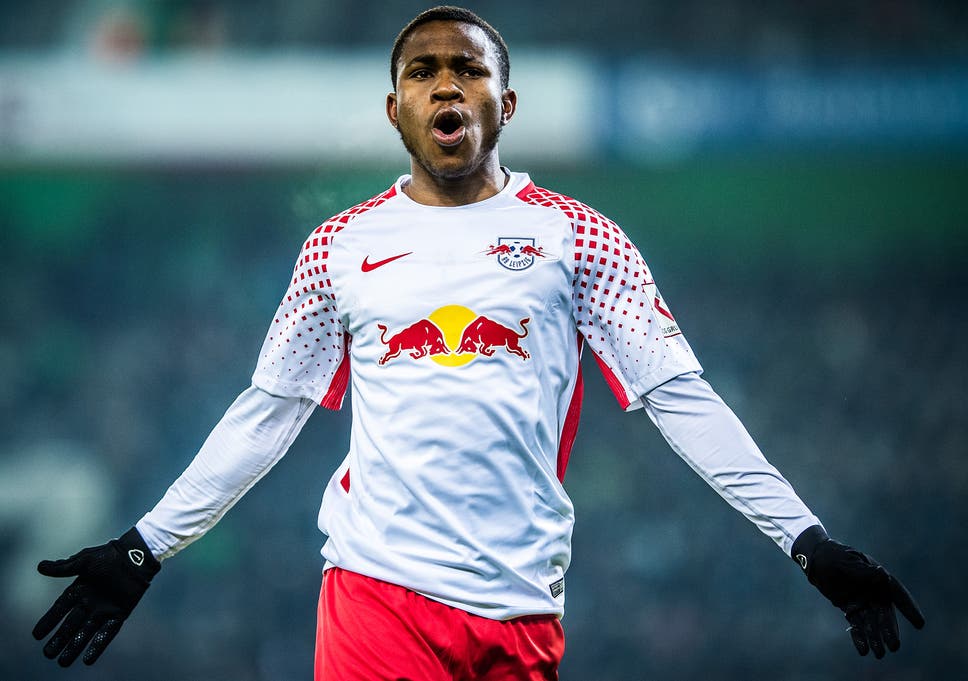 While Danny Ings has been rather inconsistent this season, Shane Long and Charlie Austin have also struggled to find any sort form in front of goal. Summer recruit Mohamed Elyounoussi and Nathan Redmond have been well below-par, thus contributing to the team’s miseries in the final third.

According to Sky Sports, Everton demanded a whopping £25million in the summer for Ademola Lookman and Southampton would have to smash their transfer record to get him. However, he is a player with huge potential and the Saints do everything in their power to lure the player away from Merseyside in January