Bruno Fernandes would be a good addition to Liverpool’s squad

According to Liverpool Echo, Liverpool and Everton are set to fight it out for the signature of Portuguese playmaker Bruno Fernandes in the January transfer window.

Sporting Lisbon rate their prized asset at £36million and both the Merseyside clubs are interested in bolstering their squad.

The 24-year-old made his senior debut with Italian second division side Novara before making his move to Udinese in 2013. After spending three seasons at Udinese, Fernandes joined fellow Serie A club Sampdoria in 2016 and shifted bases back to his homeland in the following season with Sporting Lisbon.

Bruno has really come into his own at Sporting and has taken his career to a new level, accumulating 30 goals and 29 assists from 82 appearances across all competitions. The 24-year-old was a part of the Portugal squad that participated at the 2018 FIFA World Cup in Russia and has already been capped 11 times by his nation at the senior international level. The Portuguese playmaker was a huge hit on his debut season in Portugal, accumulating 11 goals and 8 assists in the league and has bit the ground running this term as well, amassing 6 goals and 5 assists from 15 league appearances.

Standing at just a shade under 6ft. in height, Bruno Fernandes is a tactically versatile and technically gifted midfielder who is comfortable in central, attacking and wide roles in the middle of the park.

He has an intricate first touch and a very good range of passing which allows him to distribute the ball and switch the play. However, he has the vision and the awareness to link up the play and find the runs of his teammates with accurate lobbed passes into the final third.

Fernandes is known for his tactical awareness and positional play in the midfield, ensuring that the opposition is on their toes even when he doesn’t have the ball at his feet. He is adept at drifting drift to supply crosses into the box, while he also likes to work the channels in the final third to find the half-spaces. 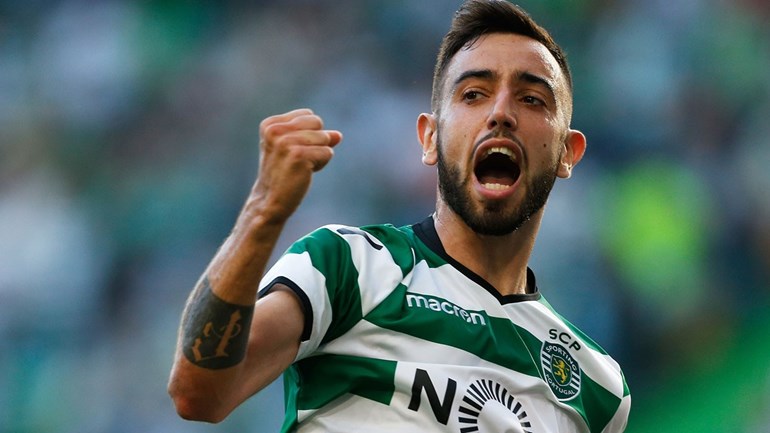 Furthermore, he is known for his tenacity, hard-working nature, drive, application, intelligence, composure on the ball and work ethics, making him an indispensable asset in both halves of the pitch.

Bruno has averaged 3.1 key passes, 3.5 shots, 1.9 crosses, 3.9 long balls and 1.8 tackles per game this season, which speaks volumes of his well-rounded abilities as a midfielder.

To put things into perspective, Liverpool should take the first step and aim to have the final say over their bitter rivals Everton in this transfer saga. Jurgen Klopp brought in the likes of Naby Keita and Fabinho as a part of his summer spending spree to bolster the midfield.

The Reds are still at the top of the table in the Premier League, four points clear of Manchester City but Klopp will not be happy about his team’s early exit from the FA Cup against Wolves. As things stand, Liverpool have adequate depth in their midfield options but they should make a decision on the future of Adam Lallana, who has struggled for form and fitness this season.

Read More:- Comparing Arsenal’s £27m star to his counterparts in Chelsea and other clubs – Stats reveal Emery has secured the best player out of the lot

Someone like Bruno Fernandes can turn out to be a useful asset to Liverpool’s midfield in the long run and the fact that he is still only 24, should make the deal all the more exciting for the fans to look forward to.