According to the Sun, Aston Villa are interested in signing Leicester City left-back Christian Fuchs on loan in the January transfer window.

The same report also claims that the 32-year-old former Austrian international is keen to make a move away from the King Power Stadium to play regular first-team football.

Fuchs, who joined Leicester City on a free transfer from Bundesliga club Schalke back in 2015, has been frozen out of the first team by Claude Puel. The 32-year-old has made only a single appearance in the Premier League, starting in the 1-0 defeat at the hands of Crystal Palace last month. The metaphoric rise of the highly-rated academy product Ben Chilwell has largely relegated the veteran to bench duty.

Fuchs was one of the star performers for the Foxes when they upset the odds to win the Premier League title back in 2015-16, putting in multiple solid shifts at the back and earning 4 man-of-the-match distinctions. However, he fell out of favour at the latter stages of the previous campaign due to Puel’s policy of favouring the younger players. With his contract set to expire at the end of the season, a loan move to Villa Park should help Fuchs resurrect his career that has come to a standstill at Leicester. On the other hand, a hugely experienced seasoned campaigner like Fuchs can help Dean Smith shore up his leaky backline.

Aston Villa currently sit 10th in the Championship standings, five points adrift of the final promotion playoff spot. The Lions have endured an inconsistent and tumultuous campaign so far,  which includes the sacking of former manager Steve Bruce, and they need to string together a consistent run in the second half of the season if they are to challenge the likes of West Brom, Middlesbrough and Derby County for the final playoff spot.

Susceptibility at the back has been one of the major reasons behind Villa’s lacklustre campaign so far. The Lions have been hit hard by the injury to their first-choice left-back Neil Taylor, forcing Dean Smith to shift Alan Hutton to the left of the defence with Ahmed Elmohamady on the right. However, Villa have won only one of their last five games when Hutton has played on the left, which clearly highlights the necessity of adding cover at the back in the mid-season trading period. 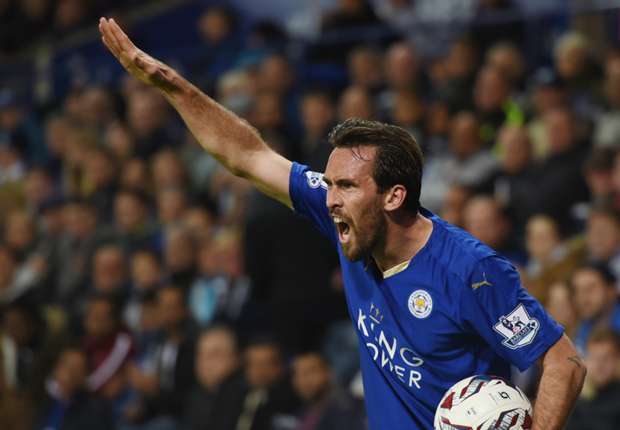 The acquisition of a hugely experienced player like Christian Fuchs will not only allow Smith the luxury of having a cover for Neil Taylor but will also help Villa achieve a much better defensive record. Besides being as solid as a rock at the back, Fuchs has the ability to add a lot of value to the attack with his tactical awareness, incisive passing and accurate crossing, which should further prompt the Lions to seal the deal as soon as possible.

That said, Aston Villa should not waste any time in snapping up the veteran Austrian as he might turn out to be the difference between promotion to the Premier League and another long and hard slog in the Championship next season.