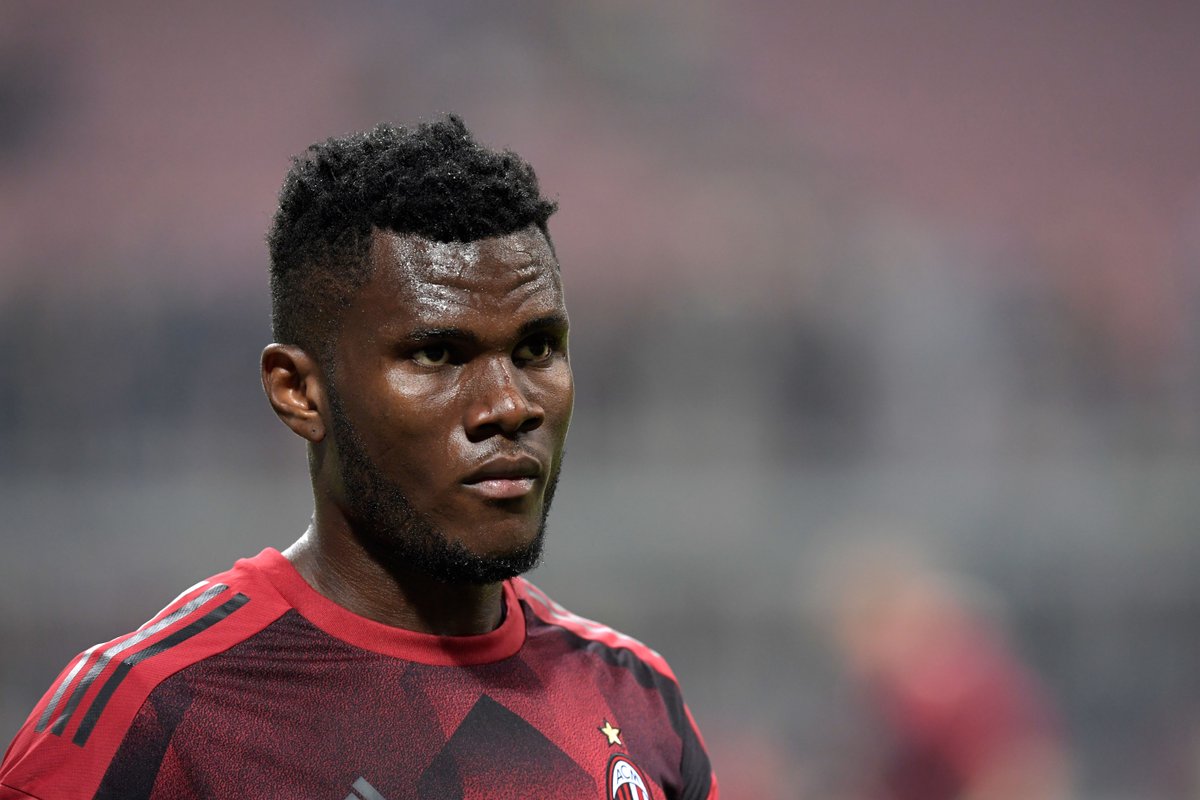 According to the Express, Chelsea and Tottenham Hotspur are weighing up a move for AC Milan’s Ivorian international midfielder Franck Kessie in the January transfer window.

Kessie left his native land in 2015 to join Serie A club Atalanta and moved to AC Milan on a two-season loan deal in 2017 after having a loan spell in the Serie B with Cesena.

Milan have an obligation to buy the Ivorian permanently at the end of the current campaign but they are unlikely to exercise that clause unless they qualify for the Champions League next season as they might find themselves guilty of violating the financial fair play rules. (h/t Express)

The same report also claims that Kessie is unhappy with the club’s current performances and wants a bigger platform to continue his development.  The 22-year-old is a multifaceted central midfielder who can be a fantastic signing for both the aforementioned Premier League giants.

Standing at 6ft. with a powerful and stocky frame, Kessie is primarily a central midfielder by trade but he has developed into one of the best young box-to-box midfielders in Europe. He started his career as a centre-back but his fine technique, power and attacking prowess has prompted the managers in the Serie A to use him in a more advanced role.

Known for his direct style of football, Kessie has a decent enough first tough and can run comfortably with the ball at his feet. His progressive vertical running up the pitch can prove to be a menace for the opposition as he is a very difficult player to dispossess owing to his strength. In other words, he is not the sort of player who racks up too many goals and assists but he often carries the ball forward with pace and purpose and plays the pass that leads to an assist.

Kessie is a player with high levels of stamina and his ability to contribute equally to both defence and attack has allowed the teams to use him as the vital like between the midfield and the forward line. Moreover, he is a very good passer of the ball and excels with his game reading abilities, cutting out attacks with crucial tackles and interceptions. 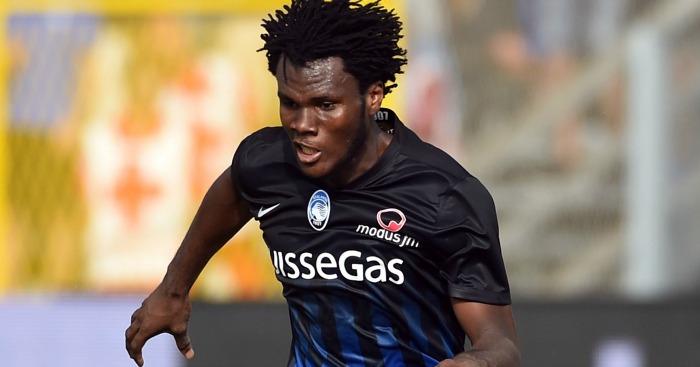 To put things into perspective, he would be an ideal signing for Manchester City and the Citizens should try to use their financial muscle to have the final say in this transfer saga.

The Citizens have been on the lookout for a long-term successor to the throne of Fernandinho and Kessie, even though he is not as composed as the Brazilian, has all the makings of developing into a world-class asset. Furthermore, he would add that energy and stability to the midfield, which in turn would help the creative players like Bernardo Silva, Kevin de Bruyne and David Silva to work their magic.

That said, Pep Guardiola’s side should try to beat their Premier League rivals to snap up the Ivorian in January.