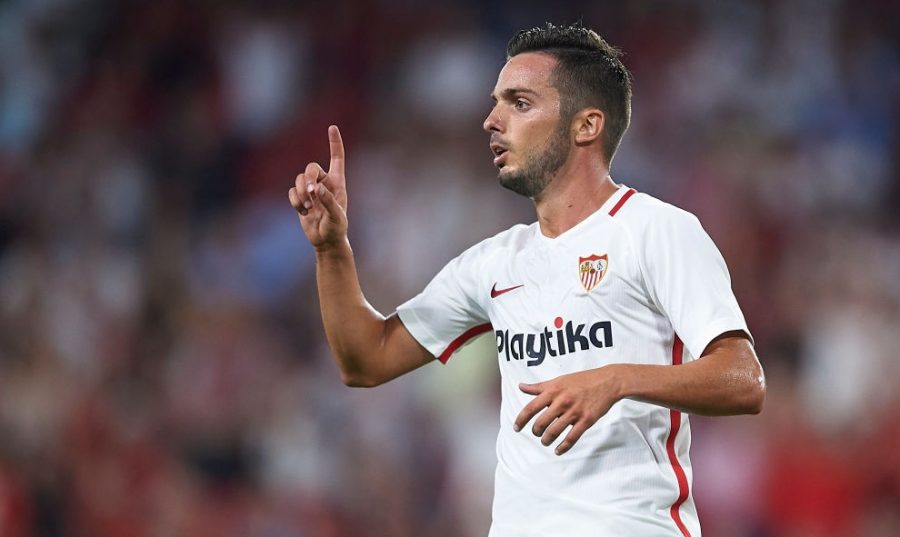 According to Spanish source AS, Real Madrid are interested to secure the services of Sevilla playmaker Pablo Sarabia in the January transfer window and the Los Blancos have made an enquiry about the availability of the player.

The 26-year-old is yet to sign a new deal at Sevilla with only 18 months left on his current contract and Madrid are willing to trigger his €18million release clause. (h/t AS)

A product of Real Madrid’s youth system, Sarabia played for the reserve team and made only a single first-team appearance for the Los Blancos before moving on to Getafe in 2011. Sarabia continued his development into one of the finest playmakers in the La Liga over the course of his five seasons at Getafe, accumulating 15 goals and 20 assists from 145 appearances across all competitions.

While that might not be an appealing figure, his numbers at Sevilla are bound to make a few eyeballs turn. Sarabia has taken his game to a new level at the Andalusian club since his move in 2016, amassing 35 goals and 30 assists from 126 appearances.

Standing at 5ft. 9 inches with a lean frame, Sarabia does not have the physicality or the aerial ability to have an impact on the game. However, he makes up for it with his superior technical abilities and a low centre-of-gravity which allows him to keep exceptional close control in tight situations.

The 26-year-old Spaniard, who has 63 caps for Spain at all youth levels, is known for his quality on the ball, incisive passing, vision and eye for goal. Predominantly a left-footed attacking midfielder, Sarabia is essentially a No.10 by trade but he has the versatility to play on either side of a 4-2-3-1 system.

He likes to keep the ball at his feet, works those pockets of space in the final third and probes away at the opposition with his quick passing and clever movement off the ball, which often frees up space for the others to pull the strings. He is very sharp and agile, making it difficult for the defenders to keep tabs on him.

Sarabia has averaged 2.4 shots, 2.3 key passes, 1.1 crosses and has a pass accuracy rate of 82.6 in the La Liga this season, figures which speak volumes of his well-rounded abilities as a playmaker. 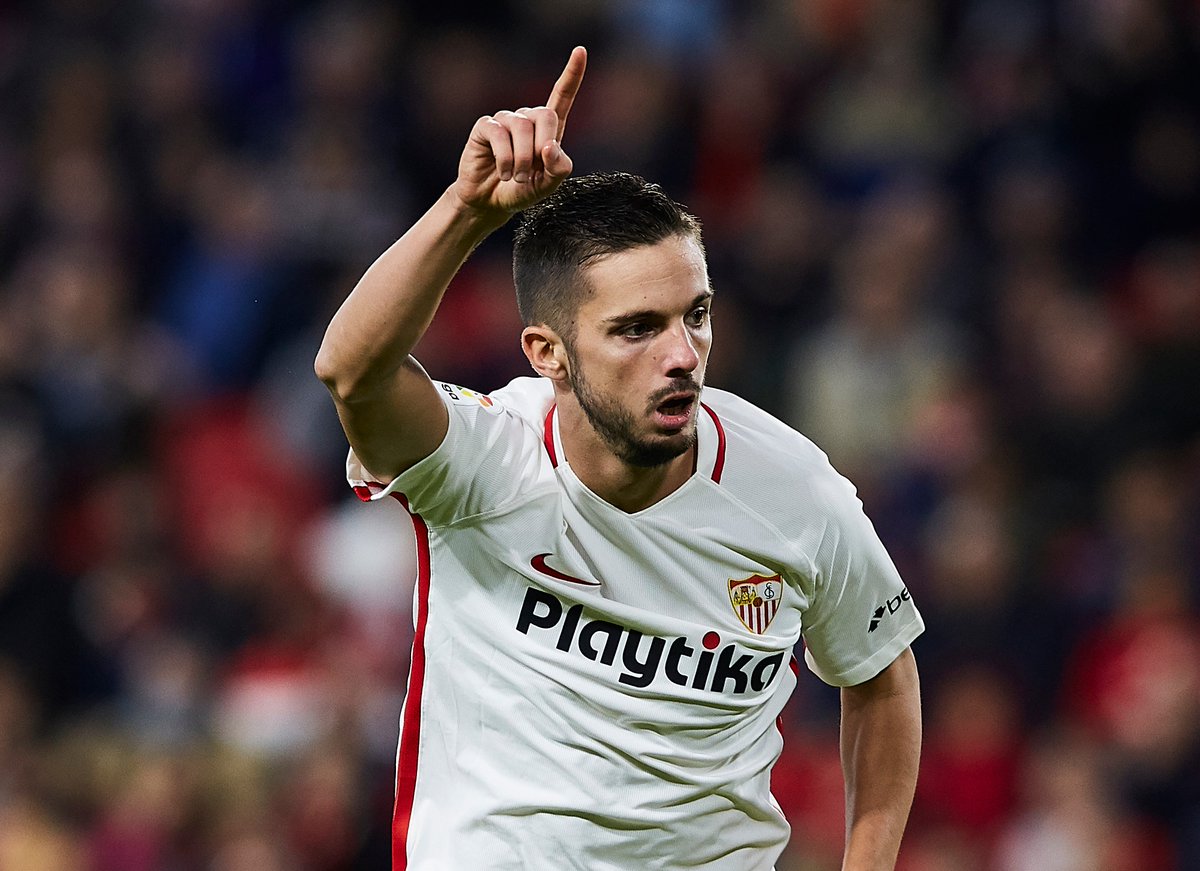 To put things into perspective, Arsenal can bag a massive coup if they can hijack Real Madrid’s move for Pablo Sarabia in January. As things stand, they need to string together a consistent run in the second half of the season if they are to secure a top-four finish.

Arsenal have done reasonably well in what was expected to be a season of a renaissance under Unai Emery. However, they haven’t quite hit top gear after their 22-game unbeaten run came to an end. The Gunners need to find an able replacement for Aaron Ramsey while Mesut Ozil continues to raise the levels of curiosity amongst the fans regarding his future at the club.

The German signed a long-term deal last season but has struggled for form and fitness this season, causing Emery to relegate him to bench duty. In fact, he has often been omitted from the matchday squads for some of the high-voltage games this season. 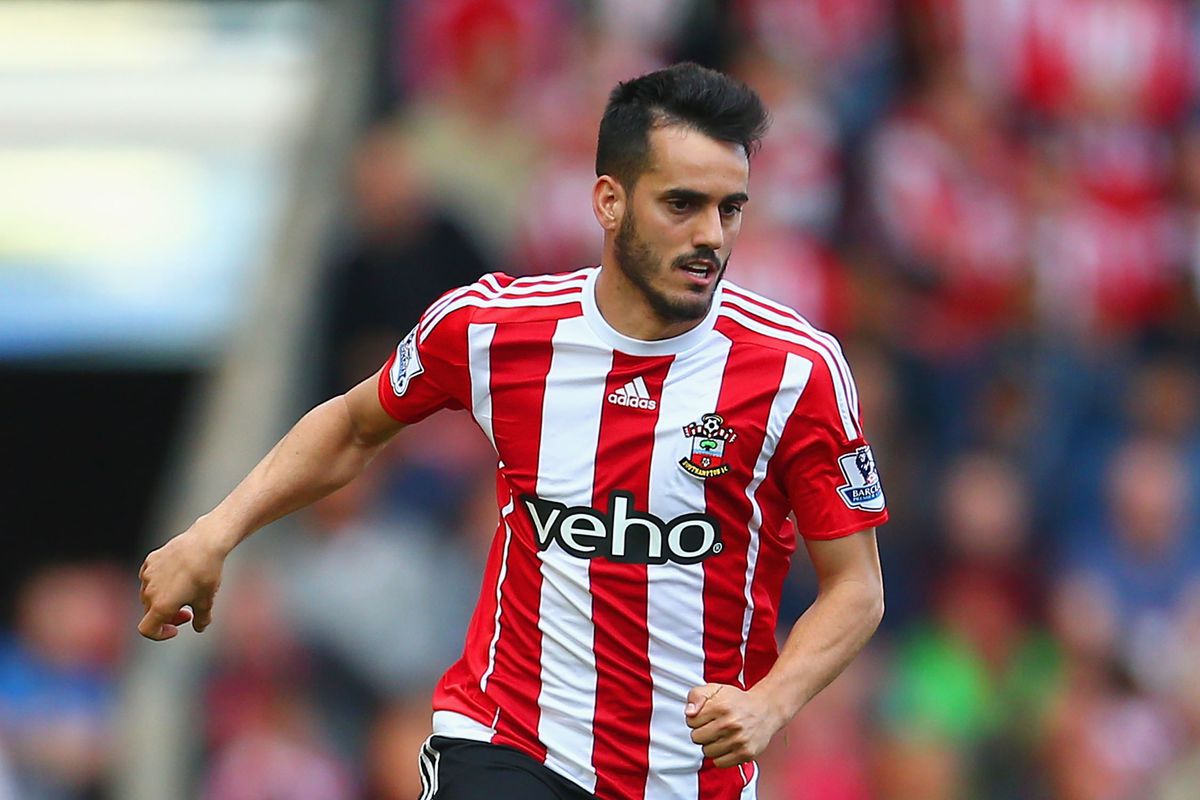 Read More:- Selling these 3 players would enable Arsenal to fuel their war-chest for a big money January transfer – Agreed?

With Ramsey’s exit around the corner, Arsenal need a permanent solution to their No.10 position and someone like Pablo Sarabia can play the role that Santi Cazorla used to play at the Emirates in the earlier years.

That said, they should leave no stone unturned in luring the player to the Premier League as the €18million price tag seems to be a massive bargain under the current transfer conditions.