According to an earlier report from the Daily Mail, Arsenal and Leicester City were interested in signing Bosnian winger Edin Visca. However, a move to the Premier League failed to materialize and Visca continued to flourish at Istanbul Basaksehir.

A youth product of native Bosnian club Buducnost Banovici, Visca joined Zeljeznicar Sarajevo in 2009 before signing for Istanbul Basaksehir in 2011. He hasn’t looked back since then and has established himself as one of the best players in the Turkish Super Lig, accumulating 74 goals and 77 assists from 282 appearances for Basaksehir.

A seasoned campaigner in the Turkish top flight, Visca has been in fine form this season, amassing 6 goals and 7 assists from 17 games in the league. Visca, who has 42 international caps to his name, represented Bosnia and Herzegovina at their first major tournament – the 2014 FIFA World Cup.

Standing at 5ft. 8 inches, Visca is an out and out right winger by trade although he has been used on the left and through the centre as a No.10. However, he is at his best when deployed in the right-hand side of the attack. 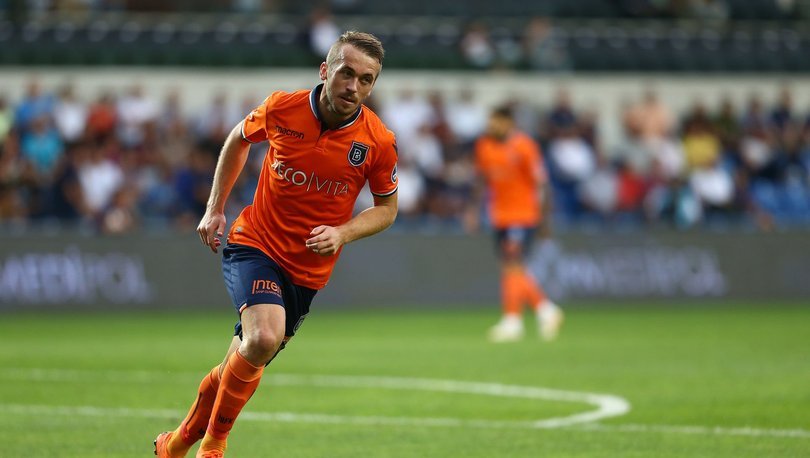 Blessed with a sound technique, Visca combines his low centre-of-gravity with his technical abilities and pace to spark creativity in the attacking third. He has good body balance and decent upper body strength, which coupled with his pace, acceleration, agility and dribbling allow him to wreak havoc through the defences. Operating as a conventional right-footed winger down the right, Visca likes to cut inside from the flanks and also sets up goals with his accurate crosses and pull-backs into the penalty area.

To add to that, his decision-making and tactical awareness in the final third are also of the highest quality, traits which allow him to get into scoring positions inside the box.

Furthermore, he is known for his hardworking nature, powerful long-range shooting, eye for goal and incredible vision, attributes which make him a complete attacking package. Visca averages 3.4 shots, 1.8 key passes and 1.5 dribbles per game this term in the Turkish Super Lig.

To put things into perspective, he would be an ideal signing for Leicester City in the January transfer window. The Foxes have gathered some momentum after a mediocre start to the season with victories against Chelsea, Manchester City and Everton in recent weeks.

Claude Puel’s men sit 7th in the standings with 31 points from 21 games and the 2015-16 champions are well and truly in the race for securing a Europa League playoff spot. However, they need some fresh faces in January to boost their chances of achieving a top-six finish. 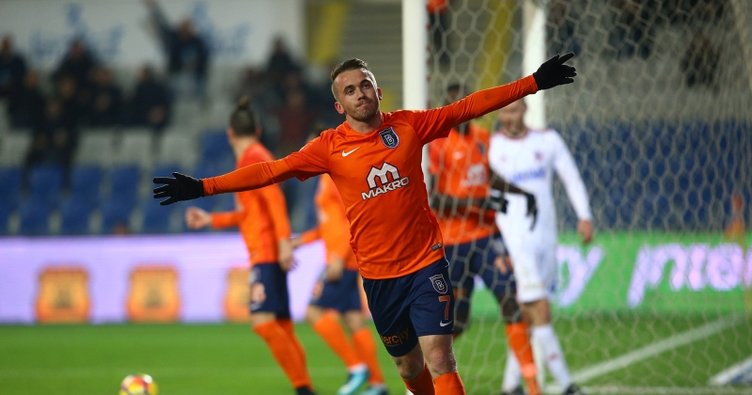 In all honesty, the Foxes have found it impossible to find the perfect replacement for Riyad Mahrez, with summer recruit Rachid Ghezzal struggling to hit the ground running in the Premier League. Ghezzal has failed to fill in the boots or Mahrez and hasn’t had much of a positive influence on the proceedings, letting the team down with his sloppy passing and lack of quality on the ball. In fact, Marcus Albrighton and Ricardo Pereira have done a much better job down the flanks.

Read More:- Leicester signing these two players to boost chances of Europa League spot should be an absolute no-brainer for Claude Puel – Agreed?

And that is exactly where someone like Edin Visca can work his magic to get the best out of Jamie Vardy. Vardy needs quality crosses and passes to work with and Visca can certainly improve Leicester’s supply lines.

That did, they should re-ignite their interest in the Bosnian and table a bid to land him as soon as possible.