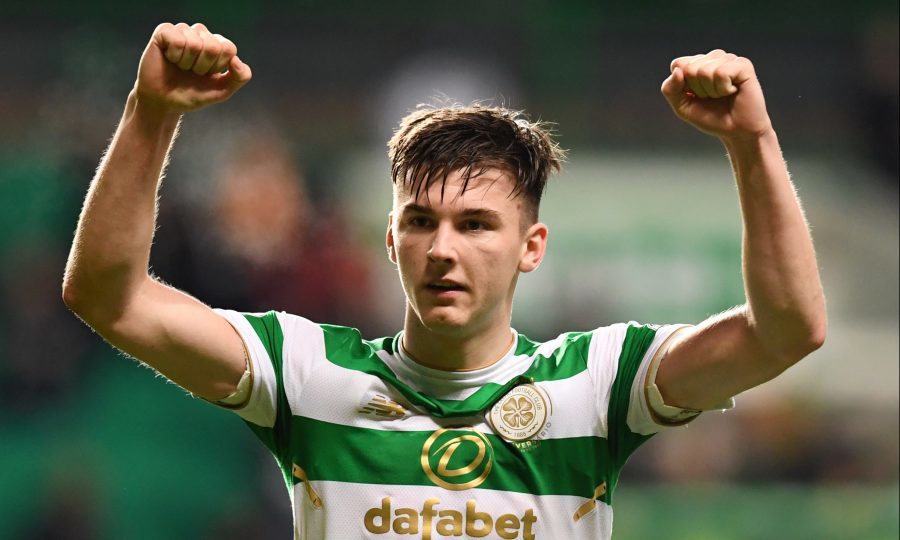 According to an earlier report from the Scottish Sun, Celtic left-back Kieran Tierney was the subject of a transfer tug of war between Everton and Tottenham Hotspur in the summer. However, neither club managed to land the highly-rated Scottish prodigy and Tierney remained at Celtic for yet another season.

A product of Celtic’s youth system, Tierney made his senior debut for the club in 2015. The 21-year-old has never looked back since then, accumulating 8 goals and 37 assists from 161 appearances for Celtic across all competitions. He has established himself as one of the hottest properties in the Scottish Premiership and his style of play is quite similar to his international teammate and Liverpool star Andrew Robertson.

Standing at 6ft with a lean frame, Tierney has just the ideal height for a full-back and has a good all-around game. He has a very good technique which allows him to be comfortable in possession and keep good close control in tight areas. However, his most impressive attributes are his decision-making, tackling, passing, crossing and composure on the ball. 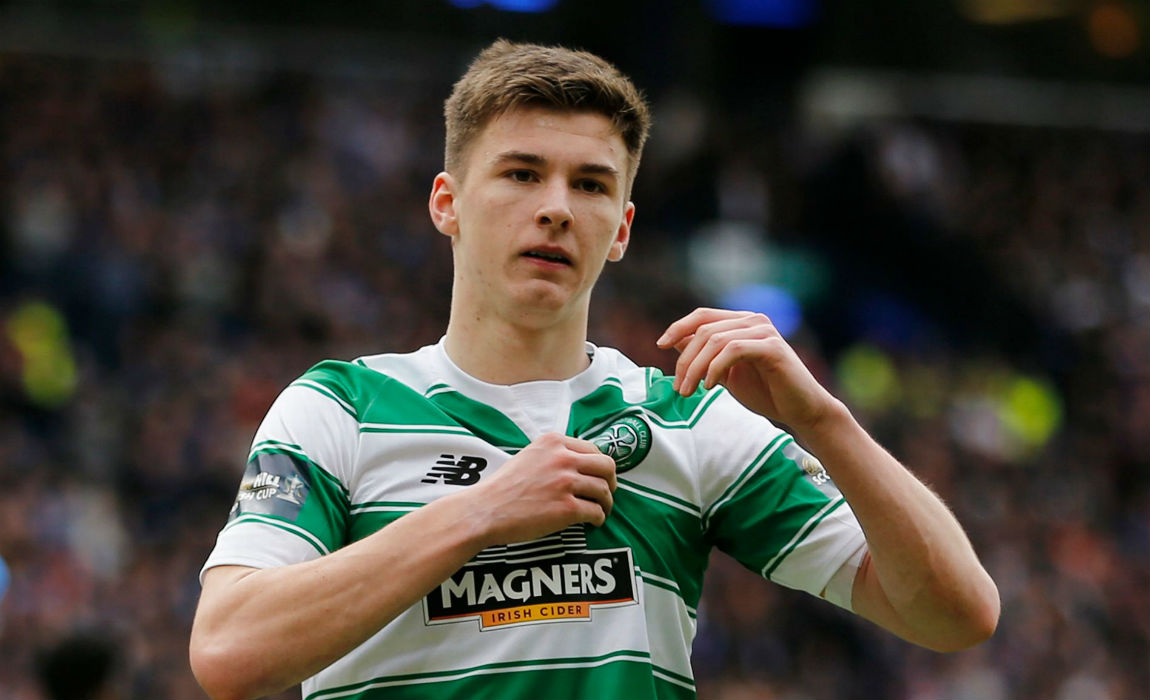 Blessed with good situational awareness, Tierney knows exactly when to push higher up the pitch and when to stay close to the halfway line. While he is very good with his passing and link-up play down the flanks, he is also a good crosser of the ball and has a tendency of setting up goals with inch-perfect deliveries into the box.

Although he is an aggressive defender by nature, Tierney rarely gets caught out of position and has a good disciplinary record. He is an exceptional tackler and has the game reading ability to anticipate the movements of the attackers, a trait which allows him to make recovery runs and cut out counter attacks when he is higher up the pitch.

Another impressive thing about him is his versatility to play in multiple positions across the backline. He is primarily a left-back but has also been used as a right-back and centre-back.

Tierney has done exceptionally well in the UEFA Europa League for Celtic this term. He has averaged 61 passes per game at an accuracy percentage of 75.7, including 1 cross and 3.8 successful long balls per game in the group stages of the competition. Furthermore, he has averaged 1.7 tackles and 2.2 interceptions per game. 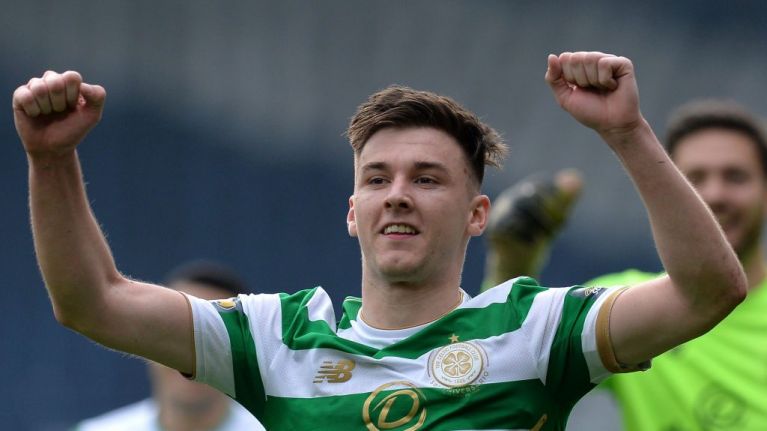 To put things into perspective, he would be an excellent buy for Manchester City. The Citizens have stumbled in the title race after a strong start to the season and Pep Guardiola’s men cannot afford any more slip-ups if they are to have any chance of defending their title.

Read More:- A flop move on the cards? Three players Manchester City could sign instead of this staggering €100m star

City have looked like a formidable unit in all departments but they can certainly do with a bit of strengthening at the left-back position. Benjamin Mandy’s long-term injury has forced Guardiola to use Fabian Delph on the left and the Englishman has let the team down with his poor awareness and shambolic marking on numerous occasions.

They need another top quality left-back to provide cover and competition for Mendy and Kieran Tierney is certainly a wonderful choice.

That said, they should go all out to sign him in January.