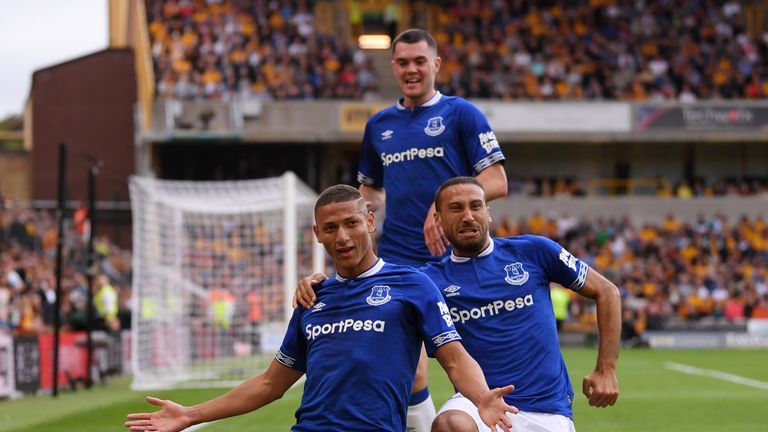 Everton suffered a shock 1-0 defeat at the hands of Brighton and Hove Albion in the Premier League at the Amex Stadium in their previous outing and the Toffees will face a tough test against Leicester City at home on Tuesday.

Marco Silva’s men were unable to keep up the momentum after their 5-1 drubbing of Burnley and they will be desperate to get back to winning ways on New Year day.

Leicester went down 1-0 to Cardiff City in their previous game and the Foxes will be looking to avenge the 2-1 defeat that they suffered against Everton earlier in the season.

Marco Silva doesn’t have too many injuries to contend with on Tuesday. Ademola Lookman remains the only player to be sidelined with an ankle injury. However, he will be expected to resort to rotation policy to keep the players fresh amidst a busy winter schedule. 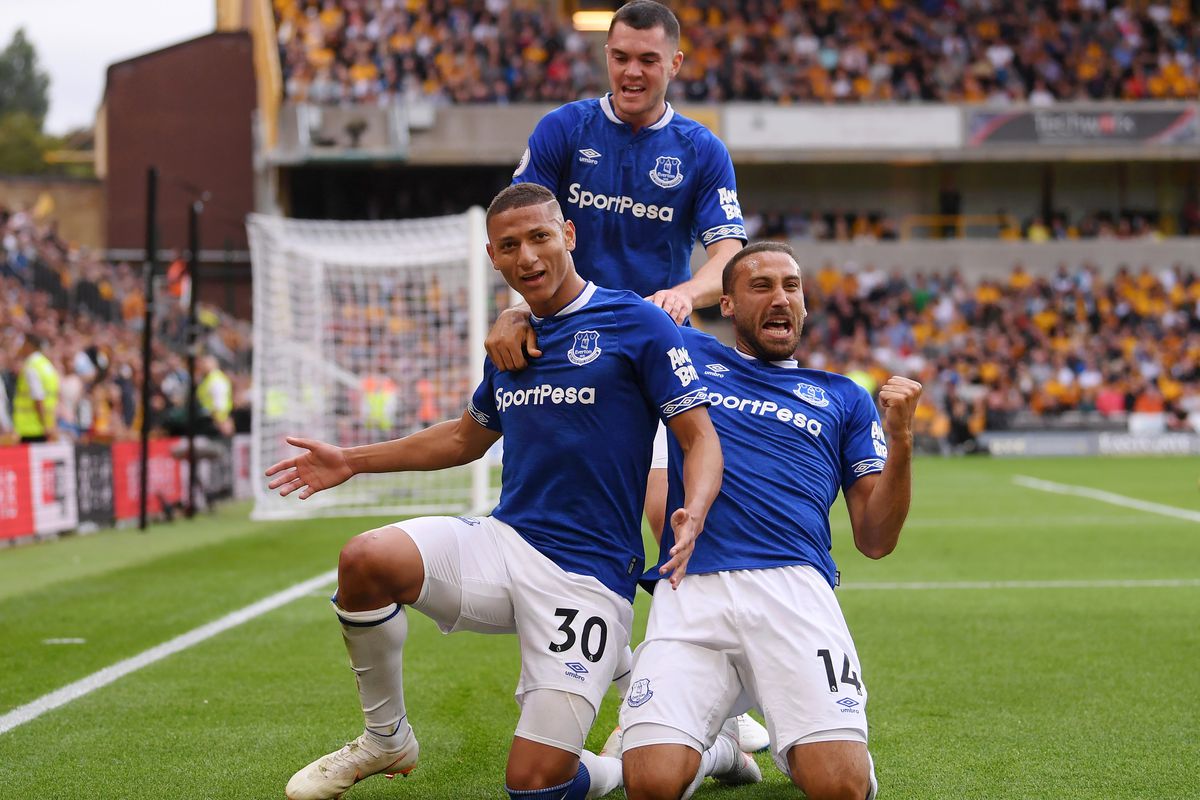 The England international made a fine save to deny Florin Andone in the last game and has always been a reliable presence between the sticks barring a few slip-ups.

He hasn’t been in great form this season but he has been one of the regular starters for the Toffees.

He excelled with his positioning against Brighton and did a superb job at the back to keep the opposition at bay.

The Colombian wasn’t at the top of his game against Brighton and will be expected to improve on New Year’s day. 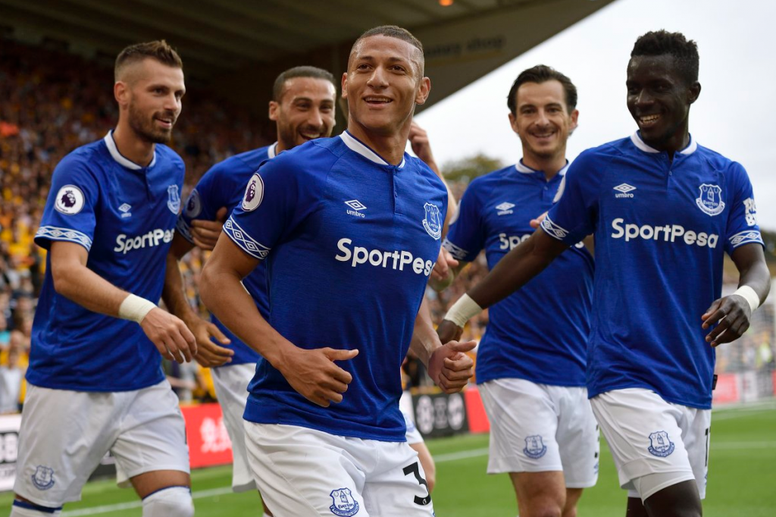 The Frenchman has had a good season at the heart of the defence so far and Silva should continue to rely on him.

He has always been a lively presence down the left, solid in defence and has created a lot of chances with his crossing.

The Senegalese international has been one of the standout performers of the season for the Toffees and Everton will need another solid display from him against Leicester.

The Barcelona loanee looked way off the pace against Brighton and Everton will need their star man to step up on Tuesday.

He came on as a substitute in the last game which is a clear indication that Silva is going to hand his star man a start on New Year day. 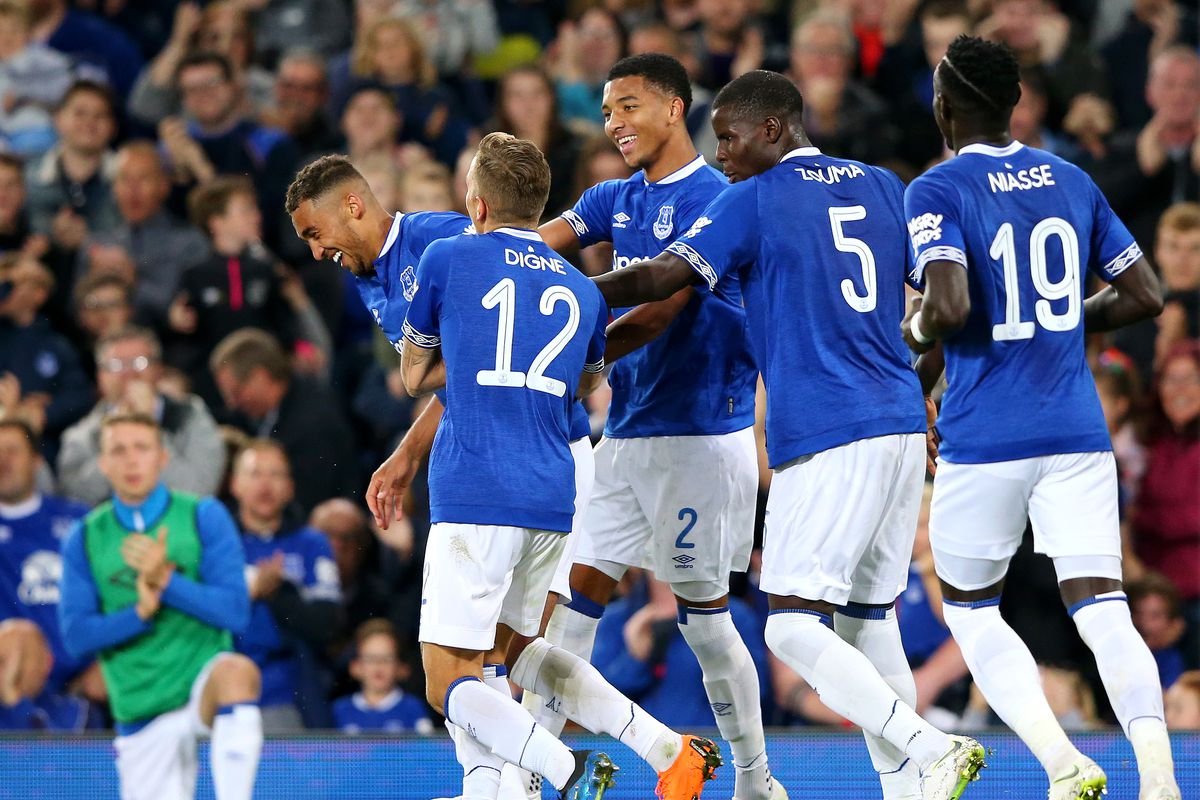 Read More:- Flop move on the cards? – This 29-year-old Everton star should snub interest from PSG and stay put at Goodison Park instead

He wasn’t at his best in the last game and Everton will need him to be more clinical in the final third.

The youngster has already netted thrice this season and Silva should hand him another start to allow him to grow in confidence.