According to the Daily Mail, Leicester City manager Claude Puel has lost the trust of his players and colleagues and might face the sack very soon if the club’s lacklustre performances in the Premier League continue in the coming weeks.

After a shock 1-0 defeat at the hands of Crystal Palace, reports suggested that Puel has cut an isolated figure this season, showing complete disregard for the decision of the fitness and management staff in terms of philosophy, style of play and team selection. The emphatic wins against Chelsea and Manchester City may have softened the blow but the Foxes must make a decision about his long-term future.

Puel emerged as the saviour for the Foxes last season and guided the club to a respectable 9th place finish after taking over the reins from Craig Shakespeare. Leicester were in danger of battling it out for relegation but the Frenchman turned the club’s fortunes around with his tactical masterstroke and strung together some impressive results against the top teams. 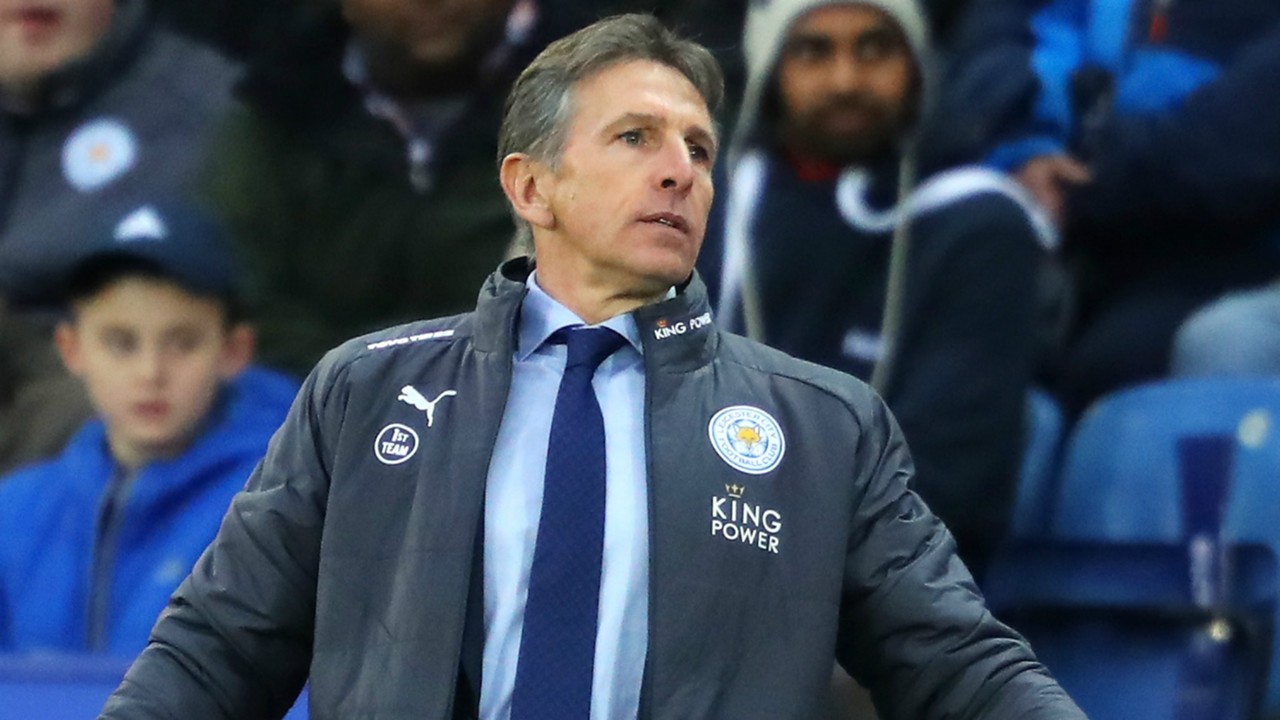 However, it has all gone wrong for Puel this season. After going through a rebuilding phase last season, the fans had every reason to expect big things from their team. In fact, the Foxes have enough quality in their ranks to challenge for a Europa League spot.

Much to the disappointment of the fans, Leicester look set for another season of mid-table obscurity under Claude Puel. The Foxes have managed to win only 8 of their first 19 games and have dropped points against the likes of Brighton, Burnley and Fulham. The 1-0 loss against Palace was an ominous sign that the club is not heading in the right direction.

And Puel definitely deserves a fair share of the blame for Leicester’s failures this season. In fact, the decision to leave James Maddison and Marcus Albrighton on the bench for the quarter-final clash against Manchester City in the Carabao Cup was nothing but tactical naivety. The decision to omit Jamie Vardy and first-choice goalkeeper Kasper Schmeichel proved to be too costly for the Foxes.

Puel’s team selection in the Premier League should definitely come under scrutiny. Nampalys Mendy and Wilfried Ndidi have been the first-choice midfield pairing for the Foxes but the duo hasn’t done anything spectacular. In fact, both Ndidi and Mendy have been quite inconsistent with their performances. 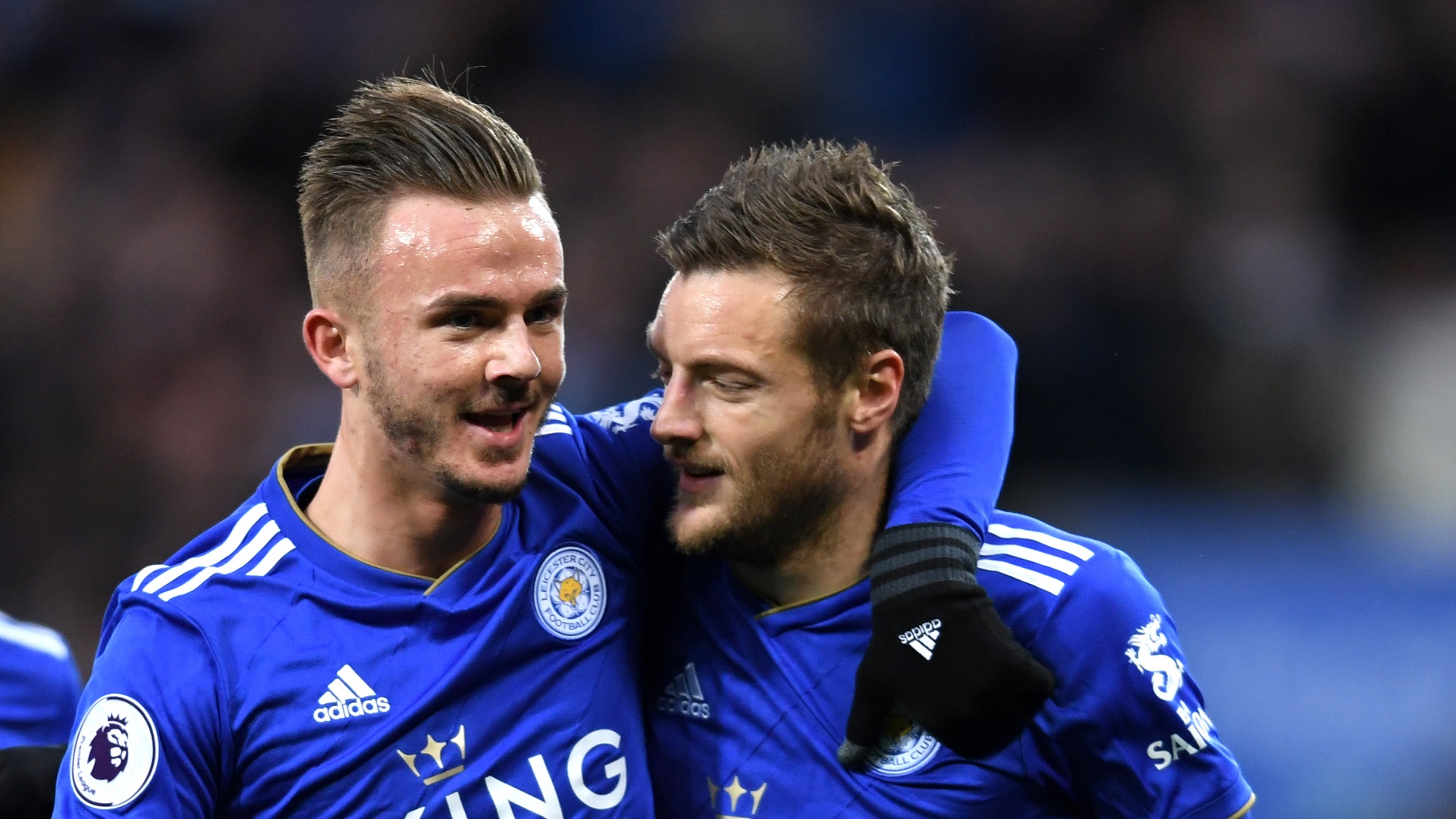 Surprisingly enough, that hasn’t prompted the manager to field Vicente Iborra and Adrien Silva in the centre of the park. Three-time Europa League winner Iborra hasn’t had much playtime while Euro 2016 winner Silva has started only once in the Premier League.

Another thing that must be discussed here is the impact of Puel’s philosophy on the team. Jamie Vardy is arguably the most important player in the club’s set-up and Leicester as a team rely heavily on him to deliver the goods.

However, Puel’s slow build-up play hasn’t brought the best out of Vardy as the Englishman’s main strength lies in his ability to make quick runs behind the backline and beat the opposition for pace. Vardy has been rendered largely ineffective by Puel’s patient build-up play and Leicester have struggled to turn draws into wins on a consistent basis this season.

Leicester need to play to Vardy’s strength and he continues to be a fan favourite and an indispensable component of their strike force. The Foxes have games coming up against Cardiff City and Everton. These two games might well decide Puel’s future at the club and the Foxes should not hesitate to issue the marching orders if the results do not improve consistently enough soon.