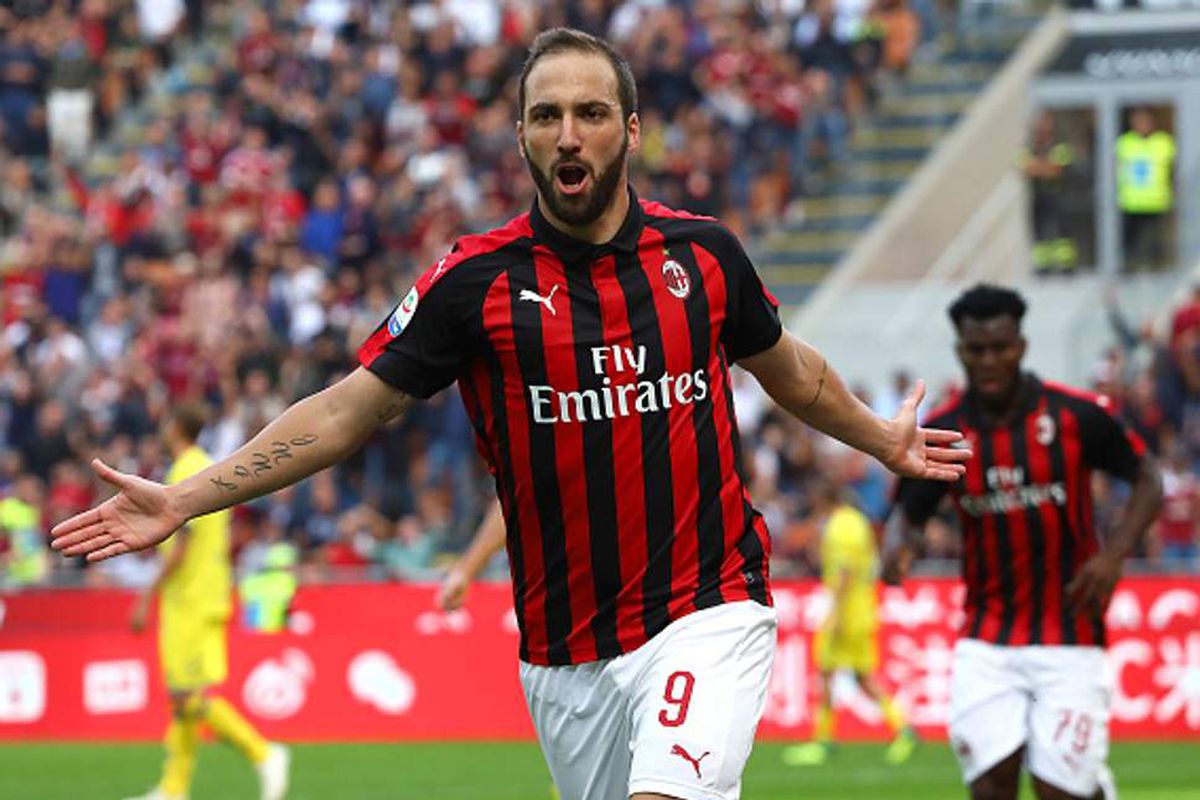 Chelsea should swap Alvaro Morata for Gonzalo Higuain in January

According to Sky Sports, Chelsea are keen on securing the services of Argentinian talisman Gonzalo Higuain from AC Milan with Alvaro Morata going the other way.

The same report claims that manager Maurizio Sarri has showered praises on his former Napoli striker but he is doubtful whether a move to the Stamford Bridge would materialise given that the 31-year-old is currently on loan at AC Milan from Juventus.

Higuain netted 36 goals at Napoli under Sarri and made the move to Juventus in the following season. The 31-year-old racked up 24 goals in the Serie A in his inaugural season at Turin but he was loaned out to AC Milan at the start of the ongoing campaign after a mediocre 2017-18 season which saw his goal tally drop to 16.

AC Milan paid £16.3 million for the loan deal and the Serie A giants have an option to sign him permanently at the end of the season for £32.6 million. 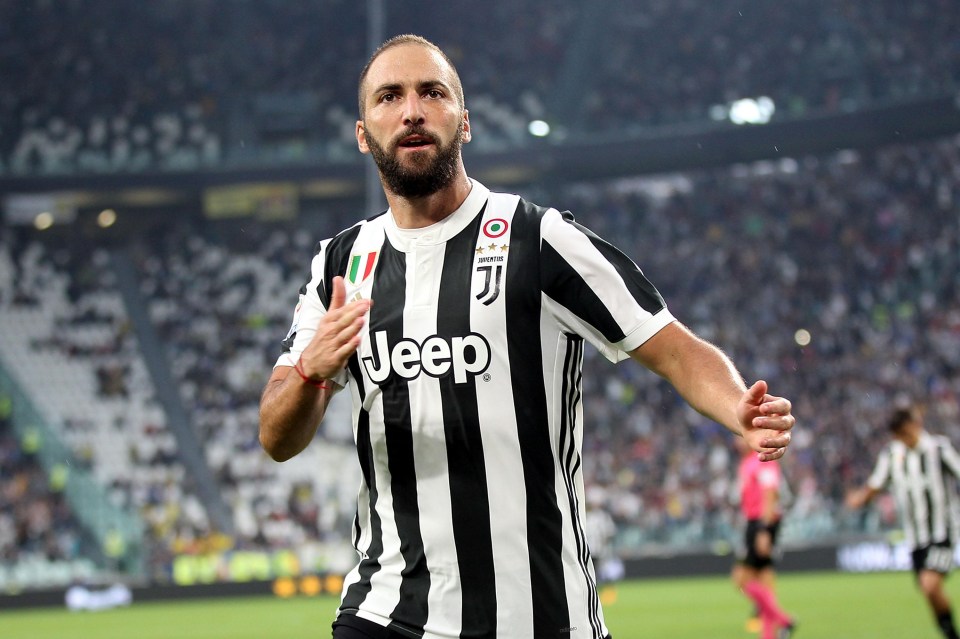 Meanwhile, the failure of Alvaro Morata and Olivier Giroud has forced Sari to use Eden Hazard as a false nine in his 4-3-3 formation. Morata has been horribly off form while Giroud has only netted once in the Premier League so far this term.

The Blues have a good goal scoring record this season under Sarri but they are well behind Manchester City in that regard.

The Blues have relied heavily on the likes of Eden Hazard and Pedro to deliver the goods this season. Hazard has risen to the challenge and has been directly involved in 19 goals (10 goals and 9 assists) across all competitions while Pedro has also come good with 6 goals and 2 assists. Willian, on the other hand, has had a mediocre season by his standards.

However, the failure of the centre-forwards can be a major obstacle for the Blues if they want to mount a serious challenge for the title. Sarri’s men have slot of catch up to do and they need more firepower their attack to intimidate the opposition.

To put things into perspective, Gonzalo Higuain certainly fits the bill at Stamford Bridge. The former Real Madrid, Napoli and Juventus star is capable of consistently hitting the 20-goal mark in the season and his arrival can turn Chelsea into a more formidable unit capable of challenging the very best in the world.

Read More:- Chelsea should do the right thing and allow this Antonio Conte favourite to exit the club for a loan move in January

The Argentinian talisman is on the other side of 30 but he has lost none of his goal-scoring mojo. He is still as sharp as he was a couple of years back and has been racking up the goals in the Serie A. Technique, dribbling, passing, hold-up play, movement, aerial ability and strength – Higuain possesses all the attributes to taste success in the Premier League and would be an ideal replacement for the misfiring Alvaro Morata.

That said, Chelsea should use their financial muscle and go all out to sign him in January as a proven customer like Higuain is all that they need to challenge Liverpool and Manchester City for the crown.