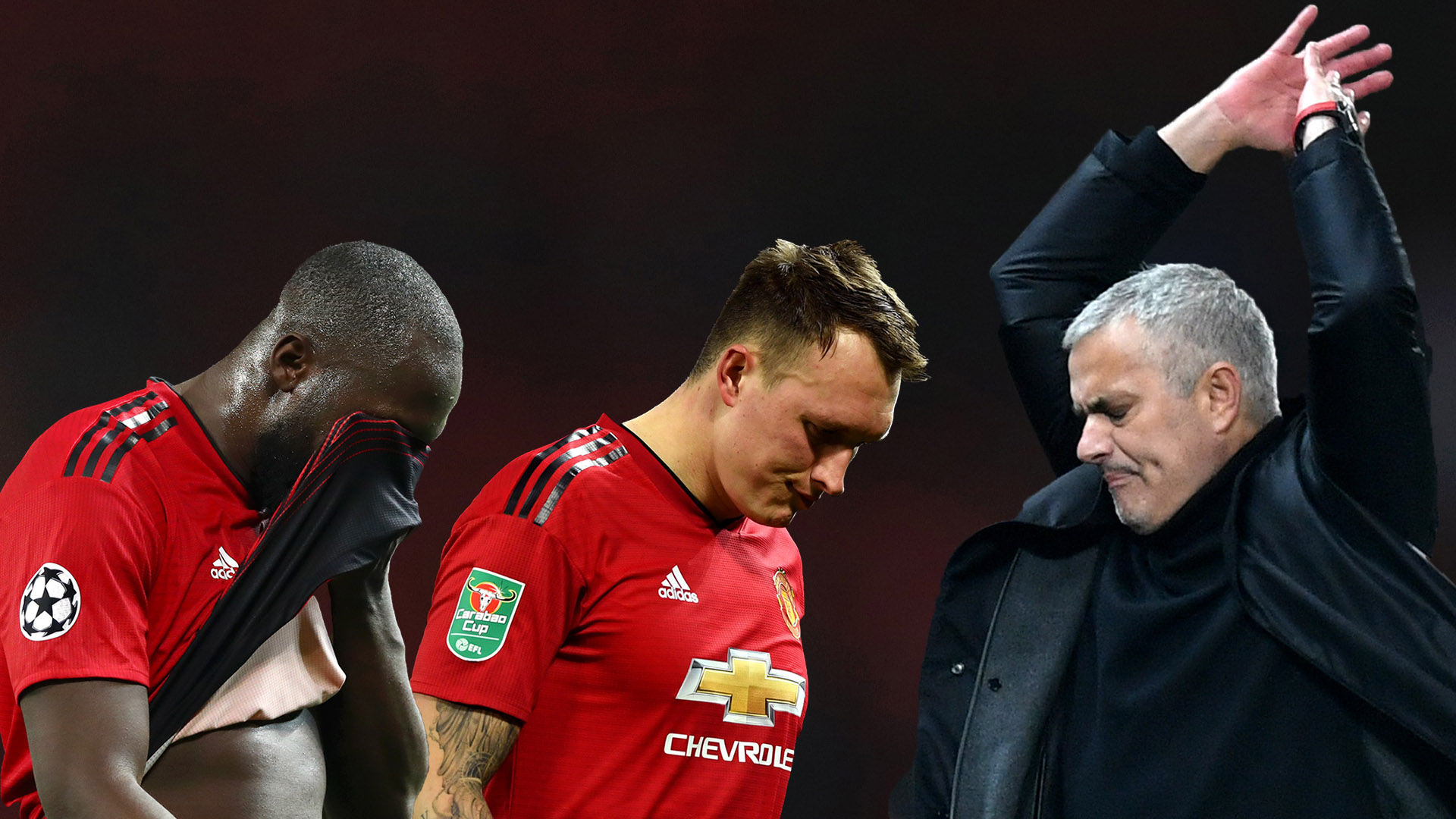 Manchester United have finally pulled the trigger on Jose Mourinho after a series of unimpressive results but whoever takes charge of the Red Devils will have a mountain to climb if United are to play Champions League football next season.

It has been a disappointing season so far for United and the 3-1 humbling against Liverpool was enough for the board to sack the Portuguese tactician. However, United’s problems are deep-rooted and appointing a new manager is not the end all to the current crisis.

United are currently 6th in the standings, 19 points behind leaders Liverpool and 11 behind 4th-placed Chelsea and the Red Devils are in dire need of some transfer activity to streamline the squad.

United have not only conceded a lot of goals but they have also struggled to score goals and it will be interesting to see how the new manager approaches the situation in January. Here are 2 players that the Red Devils should offload in January to boost their transfer budget. 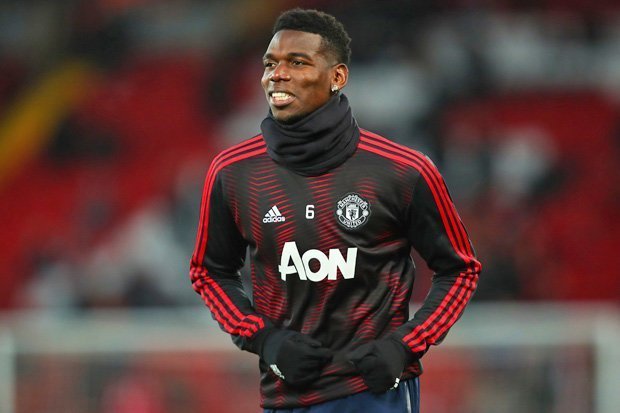 The Frenchman, who joined United for a world-record £89 million back in 2016, was supposed to be one of the mainstays of the club’s midfield this season but the World Cup winner has largely underwhelmed with a series of unimpressive displays.

The superstar hasn’t lived up to his billing at Old Trafford and fell out of favour towards the end of Mourinho’s regime. He hasn’t managed to spark the creativity that the team needed from his and a move away from the Premier League would help him resurrect his career.

Pogba has been linked with a move back to his former club Juventus (h/t Sun) and United should try to cash in on their struggling star to boost their transfer budget. The Frenchman would still command a fee in excess of £70 million, which would help the Red Devils in pursuit of a world-class centre-forward.

The Belgian has been quite disappointing this season and was one of the stars to fall out of favour under Mourinho towards the end of his time at Old Trafford.

Lukaku has scored 6 goals in the Premier League so far but in all honesty, his contribution to the team hasn’t been significant. United had every right to bank on their £75 million star to deliver the goods but the Belgian has failed to make an impact.

United need a top-class No.9 to boost their chances of playing Champions League football next season and they should not hesitate to sacrifice the Belgian for that purpose.