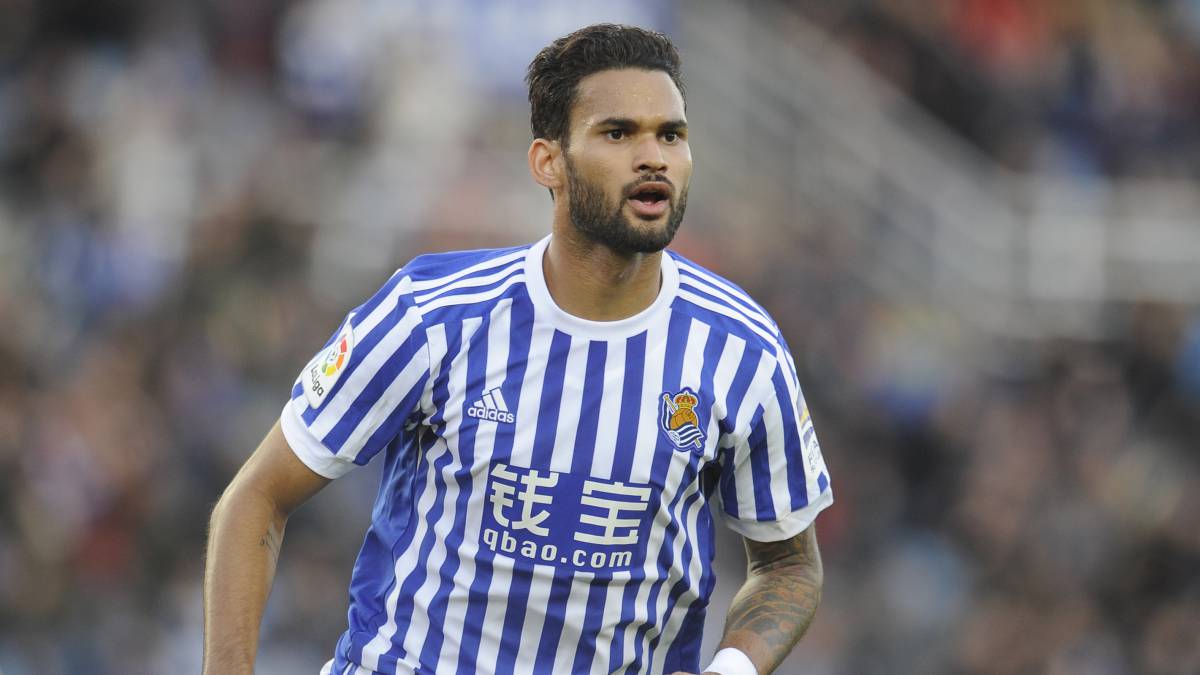 According to an earlier report from the Sun, Brazilian striker Willian Jose was linked with a move to Newcastle United. However, a move to the Premier League didn’t materialise and the Brazilian continued to flourish at his current club Real Sociedad.

The 27-year-old played for a number of La Liga and Brazilian clubs including Santos, Gremio, La Palmas, Real Madrid and Real Zaragoza on loan from his parent club Deportivo Maldonado before finally settling down at Real Sociedad.

Jose, who has 15 caps for Brazil at the youth level, had a wonderful season for Real Sociedad in the La Liga last term, accumulating 15 goals and 4 assists from 34 appearances. He has hit the ground running this term as well, scoring 3 goals in the Spanish top flight so far.

Standing at 6ft. 3 inches with a towering frame, Willian Jose is known for his dynamic abilities as a centre-forward. He is not particularly quick and doesn’t really have the pace to give the defenders a run for their money but he makes up for it with his hold-up play and tactical awareness. 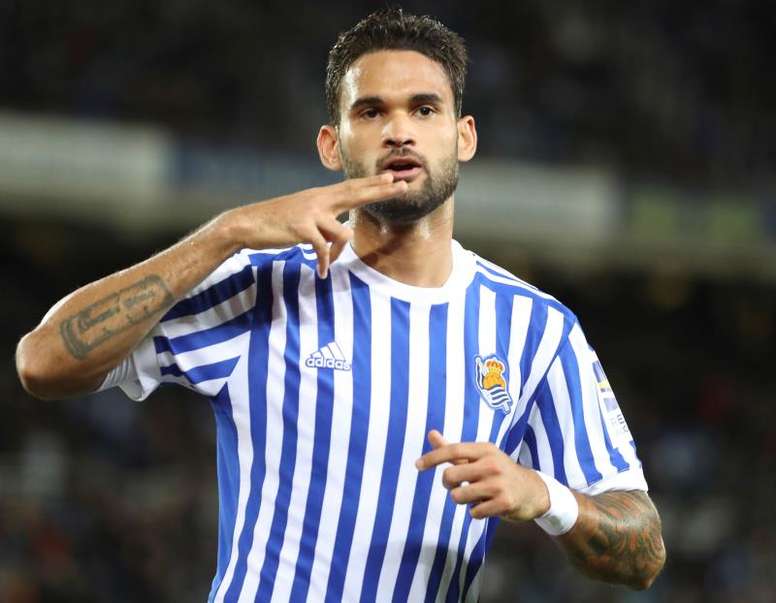 Jose knows exactly how to use his huge frame to his advantage, shielding the ball from the defenders and bringing others into play with his ball holding abilities. The Brazilian is adept at linking up with his teammates in the final third with deft touches, subtle flick-ons and layoffs and is a centre-forward with an eye for a killer pass. He has the ability to draw the defenders out from their positions and picks the right pass to play his teammates in behind the backline.

Furthermore, Jose is an instinctive striker who has a tendency to lose his marker inside the box and his aerial ability and clinical finishing make him a potent weapon in the final third. In other words, he is capable of both putting away and creating chances.

To put things into perspective, Norwich City should start keeping close tabs on the Brazilian ahead of the January transfer window. Jose certainly fits the bill at Carrow Road and a player of his calibre can help the Canaries in their bid for automatic promotion.

In fact, Daniel Farke should consider him as an ideal replacement for the struggling and out of favour Portuguese international Nelson Oliveira. The 27-year-old has been frozen out of the first-team by the German gaffer and is yet to make an appearance in the Championship this term. 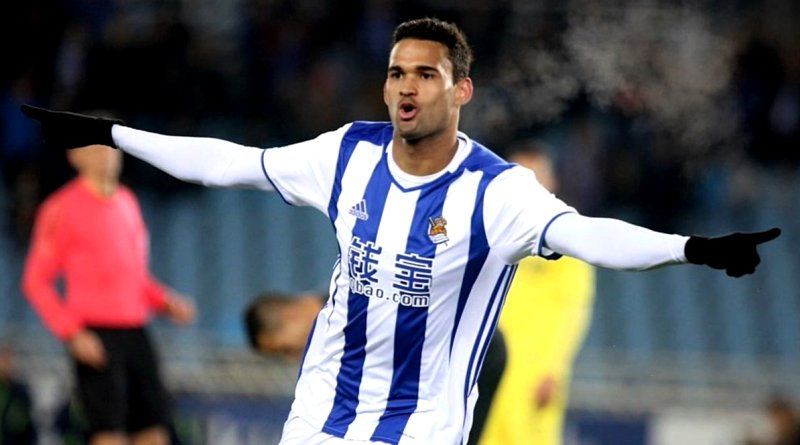 Oliveira is also someone who excels with his hold-up play and clinical finishing but he has misfired at Carrow Road since the start of last season. With Teemu Pukki and Jordan Rhodes providing the much-needed firepower up front, it is highly unlikely that Farke will turn his attention to Oliveira.

That said, Norwich should start scouting the Brazilian ahead of the mid-season trading period as he can be a useful addition to their squad.