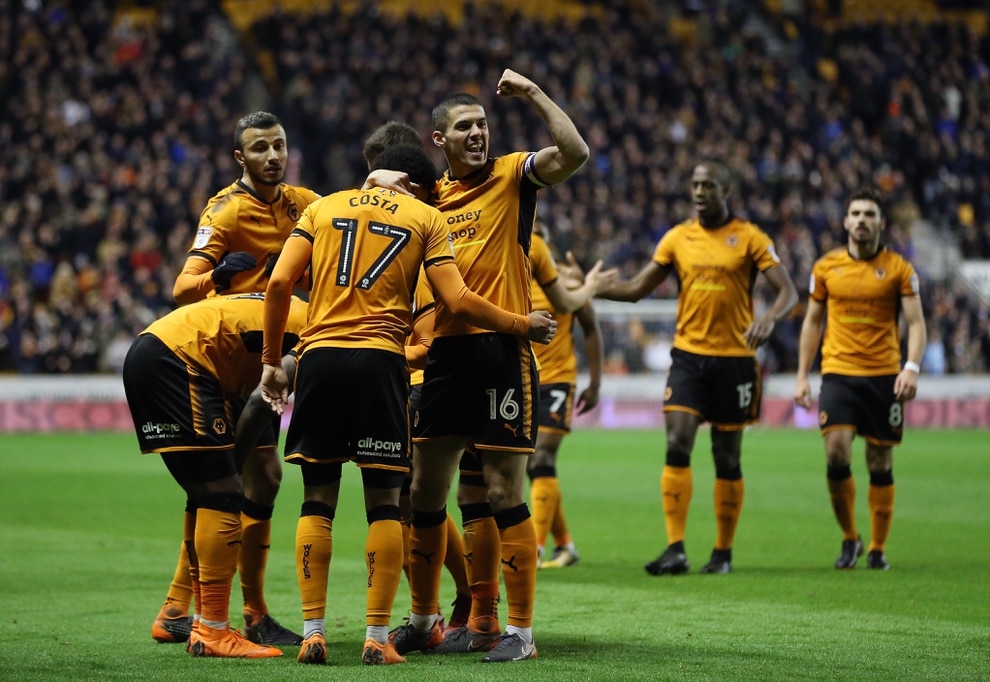 Nuno Santo’s men have lost four of their last five Premier League games and they will be desperate to turn their fortunes around when they face Cardiff City on Friday.

Cardiff lost 1-0 to Everton in their last game and Neil Warnock shouldn’t be too disappointed with his team’s performance.

Wolves currently sit 11th in the standings and a win on Friday will propel them back into the top ten.

Wolves will be without the services of left-wing back Jonny Otto Castro who is sidelined for 5-6 weeks with a torn knee ligament. Apart from that, Nuno Santo will have the entire squad of players at his disposal for selection.

Nuno Santo is not expected to make too many changes to the line-up that lost 2-0 to Huddersfield in the last game.

He has hardly at fault for any of the goals in the last game and has always been a reliable presence between the sticks.

The Englishman has been a solid presence at the back and Wolves will be hoping for him to continue his good work.

The former Liverpool man has been a standout figure at the back for Nuno Santo’s men.

The Frenchman wasn’t quite at his best in the last game and Wolves will need him to raise his game on Friday.

The Irishman did a pretty good job defensively in the last outing but lacked his usual sharpness in the attacking third and he will be expected to put in an improved performance against Cardiff.

The youngster had a decent game against Huddersfield and will be expected to continue in the first-team in Jonny’s absence.

He was far from his best in the last game and struggled to stamp his authority over the opposition in the midfield. Wolves will need him to be at his best this Friday away at Cardiff.

The veteran seemed to run out of steam in the last outing and was well below-par in the heart of the midfield. 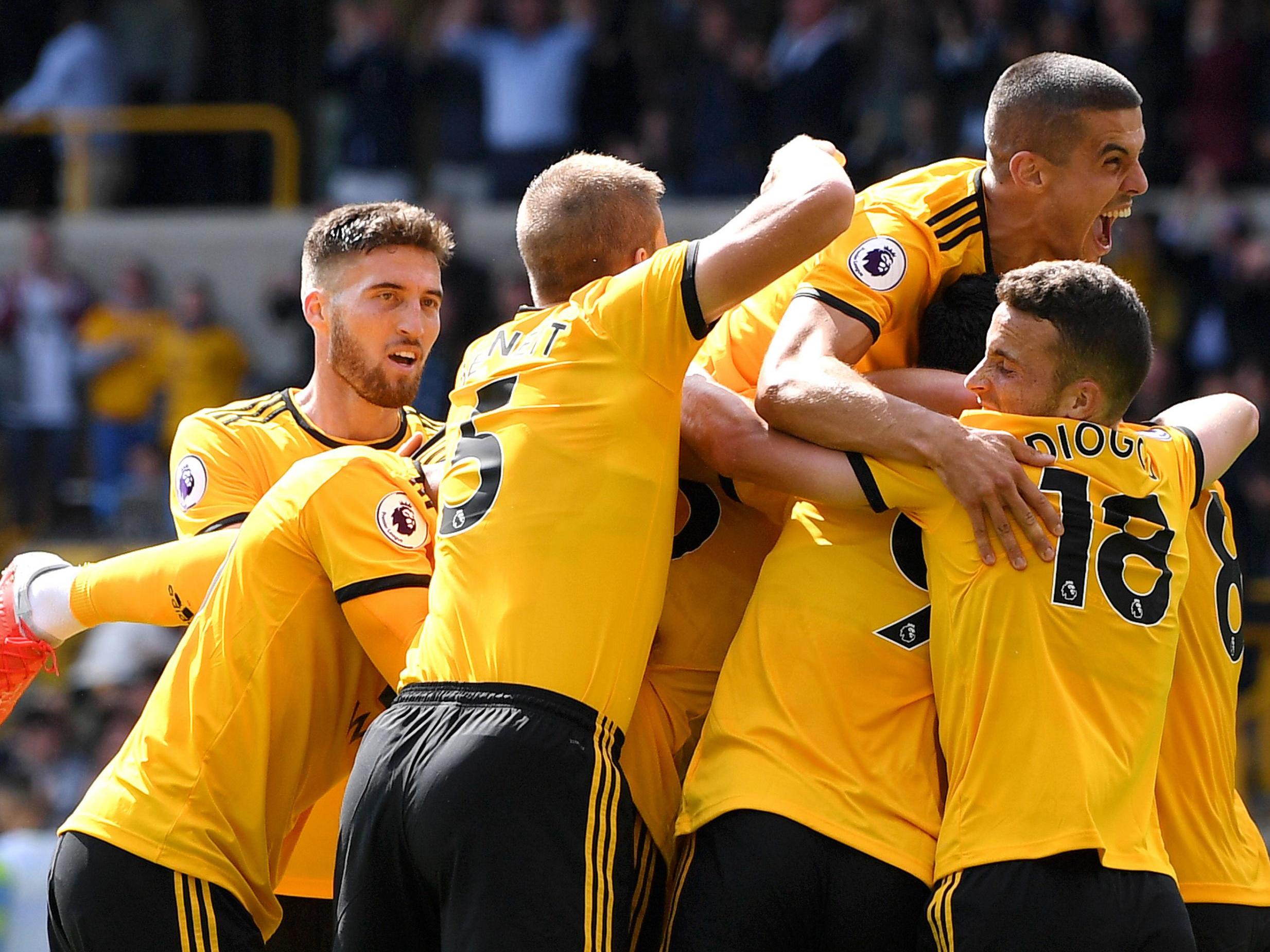 The Portuguese international had a poor game by his standards against Huddersfield and he will need to fire if Wolves are to claim three points on Friday.

Ivan Cavaleiro was taken off at halftime in the last game as a result of his lacklustre display and Diogo Jota might get a start this week.

Read More:- Raiding the Scottish Premiership to sign this 6ft 3in defensive beast would do Wolves a world of good

Just like most of his teammates, the Mexican was poor against Huddersfield and missed a rather simple chance. He will need to put his hand up this week.