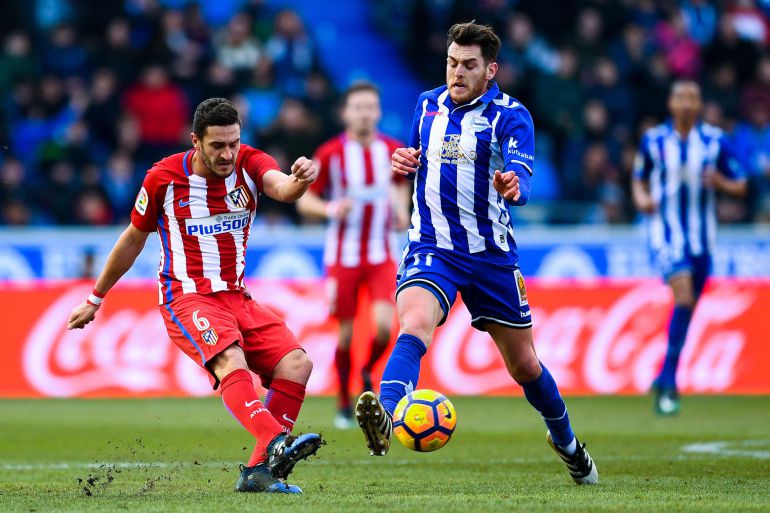 According to Spanish sources, Leicester City have joined Leeds United in the pursuit of Deportivo Alaves winger Ibai Gomez.

The 29-year-old Spaniard was heavily linked with a move to Championship outfit Leeds in the summer but a move failed to materialise and the Foxes have now set their sights on the winger to bolster their squad in January.

The same source claims that the La Liga club rate their star player at £5 million, which shouldn’t be much of a problem for a club like Leicester City.

Gomez has caught the eye with his consistently impressive displays down the right flank for Alaves over the past few seasons. Having accumulated 7 goals and 6 assists in the La Liga last term, Gomez has hit the ground running this season as well, scoring 3 goals and providing 2 assists from 13 appearances. 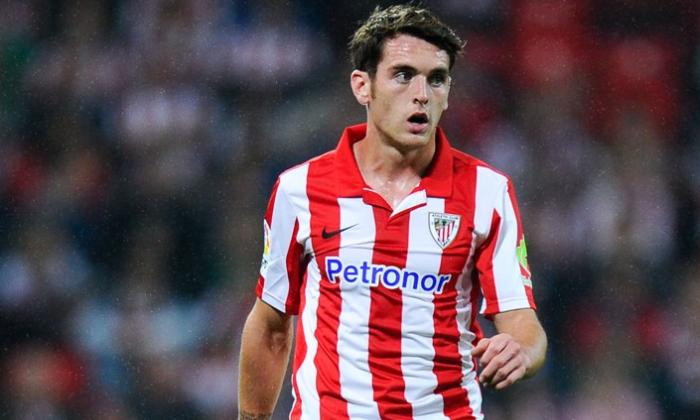 After spending time at a few lower division clubs in Spain, Gomez rose to prominence during the 2013-14 season of the La Liga where he scored 8 goals to propel his former club Athletic Bilbao to the UEFA Champions League. He was signed by Alaves back in 2016 and has continued to impress in the Spanish top flight.

Essentially a right-winger by trade, Ibai Gomez does not have the blistering pace to outrun his defensive counterparts but he makes up for it with his sound technique and immaculate crossing. Operating as an out-and-out winger down the right, Gomez uses his exceptional close control and combines it with some decent dribbling to work his way past the defenders.

The 29-year-old is not the best dribbler but his powerful right foot is what makes him a player to stand out for. To be honest, very few wingers have the ability to find the net on a consistent basis with powerful shots from outside the penalty area and Gomez is certainly one of them. In other words, he is a player with an incredible eye for goal. 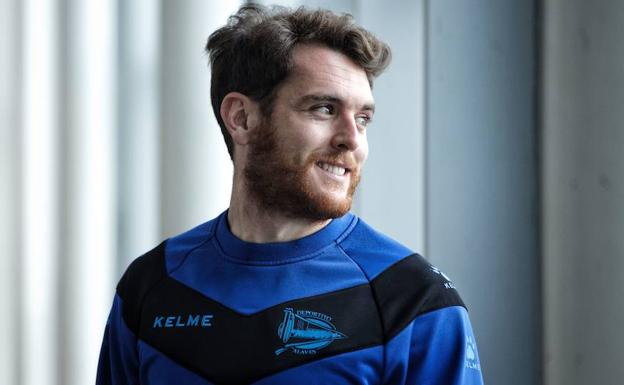 Furthermore, Gomez is a set-piece specialist and has the ability to find the net with curling efforts from range.

The Spaniard has averaged 2.5 shots and 1.5 key passes per game this term in the La Liga, figures which are comparable to that of any striker in one of the top leagues of Europe. To add to that, he has averaged 1 cross and 2.1 long balls per game, which clearly shows that he is a multifaceted attacking asset to have in the ranks.

To put things into perspective, Ibai Gomez would be a fantastic addition to Leicester’s squad. The Foxes have struggled for consistency this season and sit 10th in the standings with 17 points from 12 games. They have impressed with five wins so far but have succumbed to an equal number of defeats.

Claude Puel’s men have scored 17 goals from their 12 games in the Premier League, which is quite a decent return but they need to achieve a better goalscoring record if they are to challenge for a spot in Europe next season.

Riyad Mahrez’s departure in the summer dealt a huge blow to Leicester’s chances of a top-six finish. Rachid Ghezzal, who was signed from Monaco as a replacement, hasn’t quite lived up to the expectations so far. Ricardo Pereira, who was signed primarily as a right-back, has also been tried out as a right-winger due to his poor defensive form. 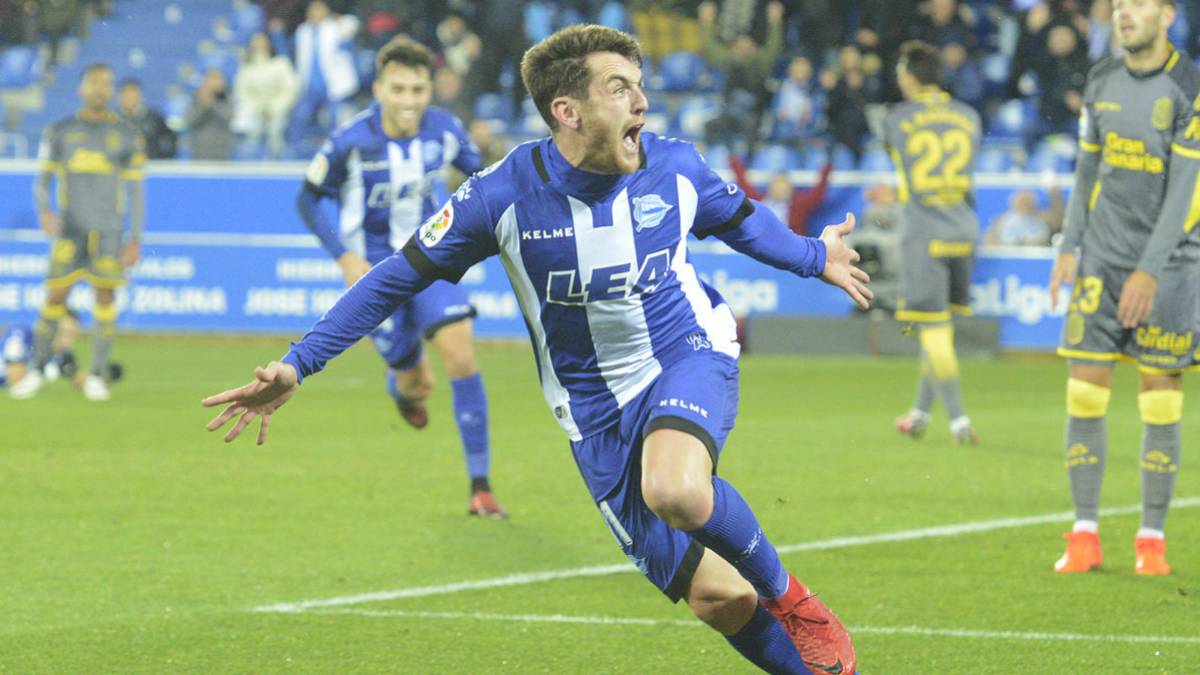 Someone like Marcus Albrighton is quite capable of playing on the right but Leicester do not have too many options apart from him to fill in the void should Ghezzal be sidelined with an injury.

Gomez has the experience of playing in the UEFA Europa League and also in the Champions League in his earlier years. That said, he would be an ideal addition to the squad in January as the Spaniard has all the qualities to propel the Foxes to a spot in Europe next season.