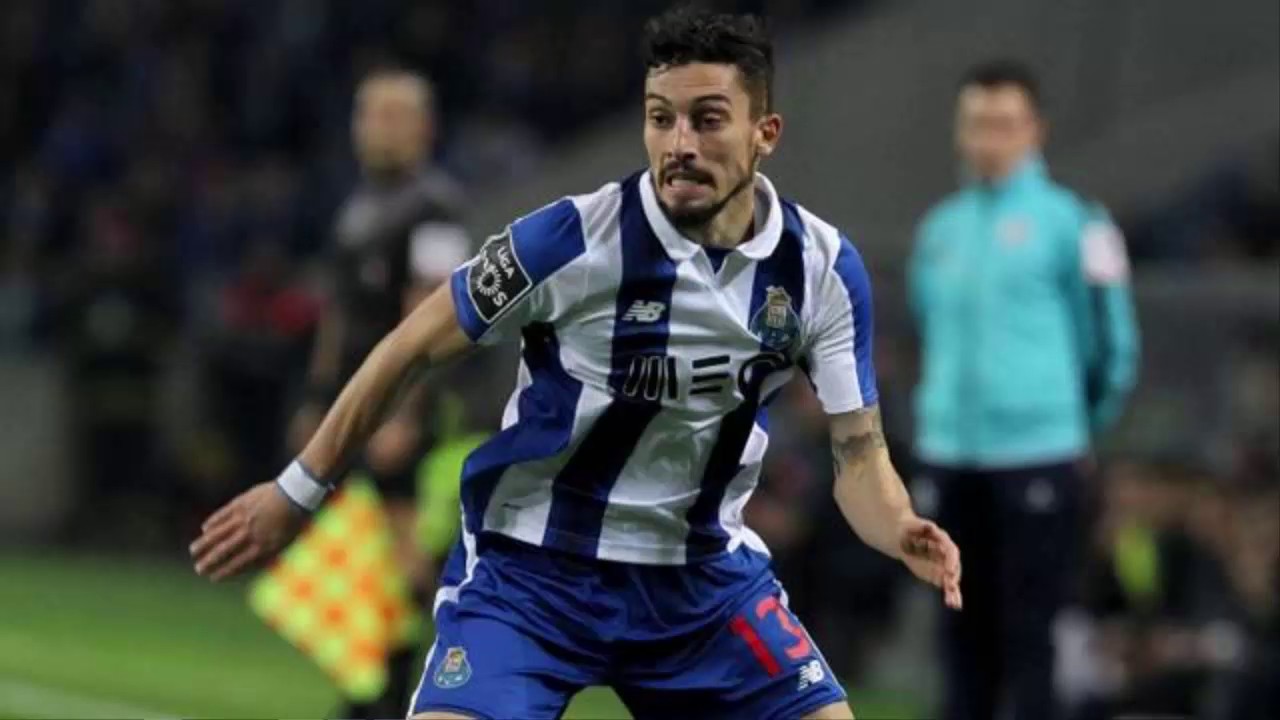 According to Plymouth Herald, Liverpool are eyeing a £40 million swoop for FC Porto left-back Alex Telles to provide cover and competition for regular left-back Andrew Robertson.

The 25-year-old had stints with Brazilian clubs Juventude and Gremio before making a move to Europe with Galatasaray in 2014. He also spent time on loan at Inter Milan before shifting bases to Portugal in 2016.

Telles has established himself as one of the hottest properties in the Portuguese top flight with a series of consistent performances. One of the first names on the teamsheet for Porto, the Brazilian had a wonderful season last time around where he registered as many as 13 assists in the league to go along with his 3 goals.

And he has continued his merry way this season as well, registering a goal and a couple of assists in the Portuguese league.

The 25-year-old is a technically-gifted offensive-minded full-back who is also capable of playing as a left-sided midfielder. Blessed with plenty of pace, flair and athleticism, Telles has a magical left foot that is adept at finding the top corner with curling shots from outside the box. 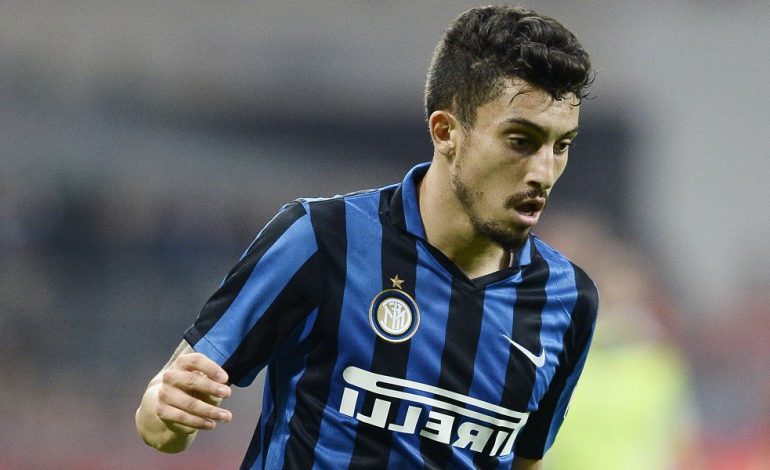 The Brazilian does not hesitate to take on the defenders in one-on-one situations and likes to venture forward to add impetus to the attack.

A full-back with a keen eye for a cross, Telles is adept at creating opportunities with his immaculate crossing. He has also earned rave reviews for his awareness and vision and has the ability to find the runs fo his teammates with perfectly weighted passes. In fact, Telles has averaged an impressive 3.1 key passes and 3.7 crosses per game this season.

Unlike Alberto Moreno, who is also an attacking full-back, Telles is much better than the Spaniard in terms of defence and does not tend to neglect his duties at the back. His tackling is a bit wayward at times but the Brazilian is a player outlined by high levels of concentration and composure.

He also possesses good recovery pace and tracks back to close down the attackers. The Porto man has averaged 1.3 tackles and 2.1 interceptions per game in the league this term. Furthermore, he is a good reader of the game in the air, making him a good fit for the Premier League. To put things into perspective, Liverpool need more cover at the left-back position given that Alberto Moreno is set to head for the exit door at Anfield next summer upon the expiry of his contract.

To be honest, Telles would be a perfect fit for Klopp’s high-intensity brand of football and would offer a new dimension to Liverpool’s attack. In Andrew Robertson, Liverpool have one of the best left-backs in the Premier League but they run the risk of facing a potential burn out if the Scotsman is sidelined with an injury.

That said, Liverpool should not hesitate to splash the cash to sign Alex Telles in January as he would be a welcome addition to the squad.