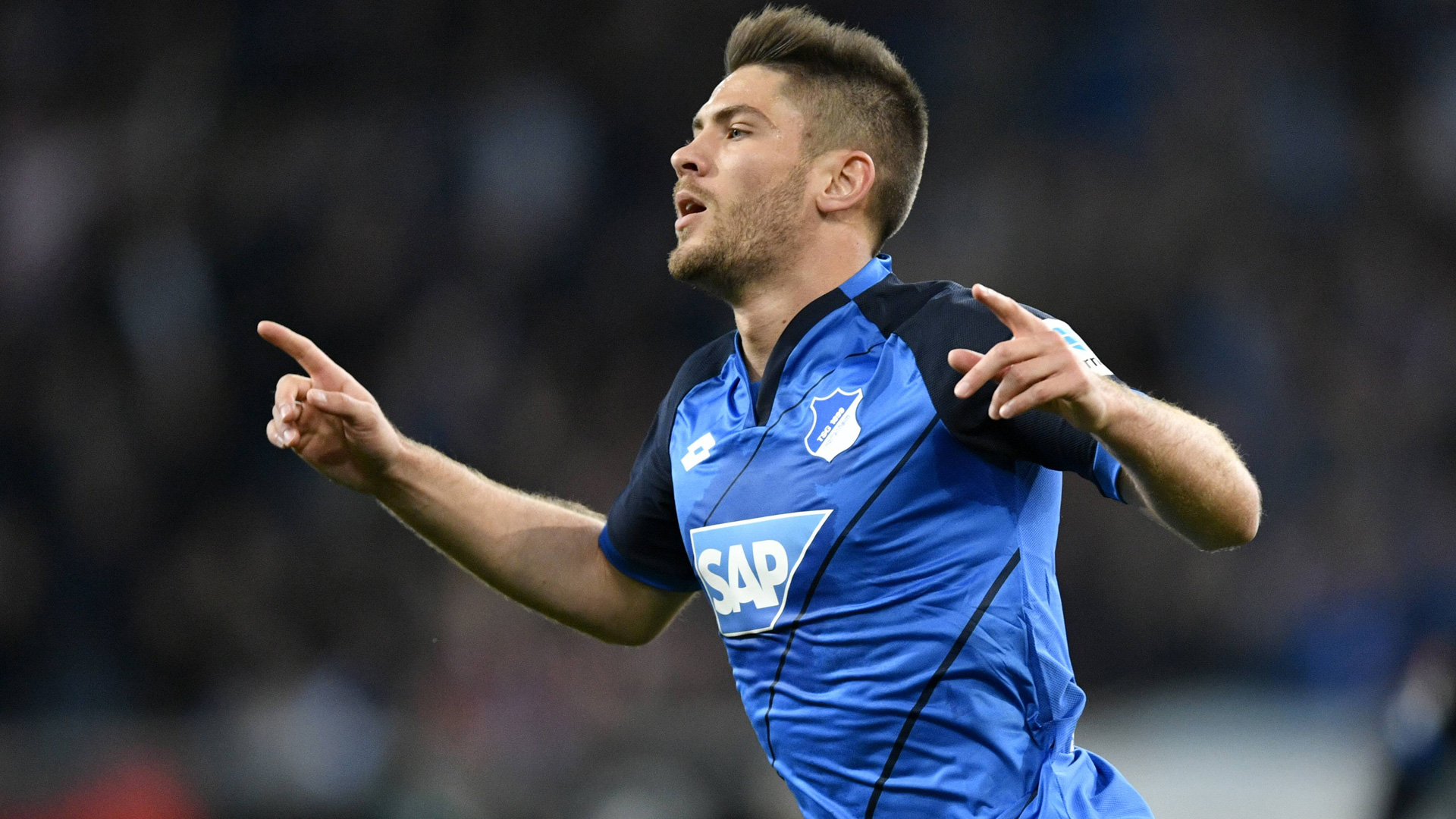 It has been a lukewarm start to the season for Everton under new manager Marco Silva. With 19 points from 12 games, the Toffees sit 9th in the Premier League standings. They struggled to hit the ground running in the first few games but have slowly grown in confidence as the season has progressed.

After a season of mid-table obscurity under Ronald Koeman and Sam Allardyce last time around, there were a lot of expectations when Marco Silva took charge in the summer. Hopes of a successful campaign would have rocketed sky-high after the new manager splashed plenty of cash in the transfer window to bring in the likes of Richarlison, Bernard, Lucas Digne and Yerry Mina.

It would be harsh to say that the Toffees have been outrightly poor this season but few would argue that they still have plenty of room for improvement in all areas of the pitch. Richarlison and Gylfi Sigurdsson have been the standout performers for Everton this season, with the duo sharing ten goals between them.

Marco Silva’s free-flowing football has brought the best out of all the attackers in the squad. Theo Walcott, Dominic Calvert-Lewin and Bernard have all contributed to the attack in the final third but the manager has every reason to be concerned about centre-forward Cenk Tosun’s poor form.

The Turk moved to Goodison Park back in January for a fee of £27m last season following a hugely successful season for Besiktas in the Turkish top flight but he has failed to live up to his billings in the Premier League.  Tosun has chipped in with 2 goals and 2 assists but he has hardly had any impact in the final third. The 27-year-old has failed to earn a regular starting role under Marco Silva this season, with the manager backing Richarlison to spearhead the attack.

Dominic Calvert-Lewin has shown a lot of promise this season and the Englishman is definitely a player with a huge potential but he is not the finished product yet. Ademola Lookman and Oumar Niasse have also been on the fringes of the first-team, neither of them being particularly backed by the manager. As things stand, Everton need a proven top-flight versatile centre-forward to achieve a better scoring record. The Toffees need more goals to finish in the top six and someone like Hoffenheim’s Andrej Kramaric would be an ideal option to replace the struggling Cenk Tosun.

As opposed to Cenk Tosun, Andrej Kramaric is a much more mobile centre-forward who excels with his work rate and makes subtle runs behind the defenders.

Unlike the Turk who predominantly waits for the ball to come to him, Kramaric prefers to run towards the ball and doesn’t hesitate to swap positions with his teammates to make an impact. The Croatian international also has the ability to drift wide and likes to use the width of the pitch to work the channels. Kramaric doesn’t have that aerial ability to trouble the defenders but that is probably his only weakness as a centre-forward.

The 27-year-old Croatian is a technically-gifted and fleet-footed centre-forward who is renowned for his clinical nature in front of goal.

However, he is also capable of playing down the flanks where he operates as a winger and likes to use his dribbling skills to cut inside. A good crosser of the ball from the flanks, Kramaric is also capable of creating chances with his crosses and tends to link up well with short passes.

Kramaric registered 13 goals and 6 assists in the Bundesliga last term and has hit the ground running this season as well, scoring 5 goals and providing 2 assists across the Bundesliga and Champions League. The Croatian has averaged 3.7 shots and 1.3 key passes per game this season.

Read More:- Everton must retain this on-loan 21-year-old striker at all costs – Agreed?

He had a brief stint with Leicester in the Premier League back in the 2014/15 and 2015/16 seasons but failed to secure a starting role. However, he has improved significantly in recent seasons and Everton should start pursuing an interest in him when the window opens in January. And they shouldn’t hesitate to offload Cenk Tosun for that purpose.