According to Football London, Crystal Palace defender Jairo Riedewald has emerged as a transfer target for Turkish giants Galatasaray who are looking to bolster their defensive options in January.

The 22-year-old Dutch international made his move from Ajax to Crystal Palace last season to reunite with his former Ajax manager Frank de Boer. He wasn’t used as a regular last season but produced some impressive performances after Roy Hodgson took over as the new manager. Riedewald made only 12 appearances for the Eagles last term, eight of which came from the bench.

Riedewald, who has been capped by the Netherlands thrice, has found regular minutes hard to come by in the Premier League this term. Hodgson has preferred the centre-back pairing of James Tomkins and Mamadou Sakho. His involvement this season has been limited to the Carabao Cup only, where he has made three appearances. 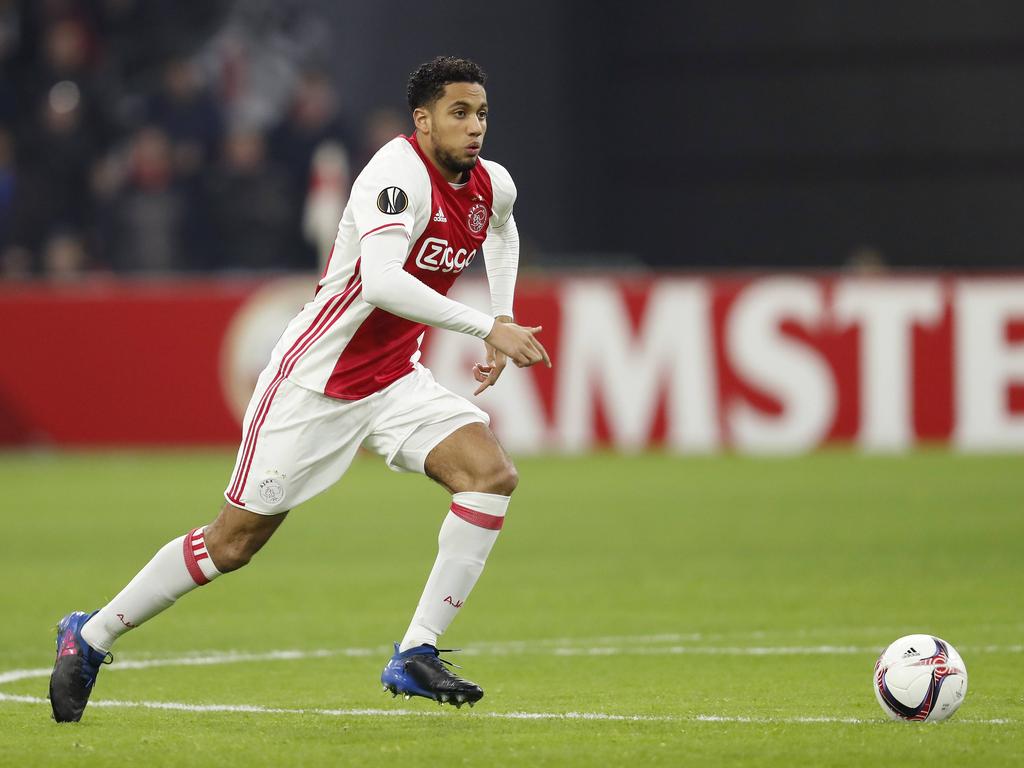 The former Ajax man is a tactically versatile centre-back who is also capable of playing as a central defensive midfielder due to his superior ball distribution ability. He has a good technique which allows him to run comfortably with the ball at his feet.

In fact, he averaged 60.2 passes per game with an accuracy percentage of 92.4 back in the 2016/17 season when he was plying his trade for Ajax. A good accurate long passer, Riedewald averaged 4.5 successful long balls, which speaks volumes of his ability as a ball-playing centre-back.

He is also a good reader of the game and uses his anticipation to make crucial tackles and interceptions, averaging 1.1 tackles and 2.2 interceptions in the 2016-17 season. Standing at just over 6ft, Riedewald is not particularly tall for a centre-back and is not recognized for his aerial prowess but he makes up for it with his body strength and reflexes.

To put things into perspective, he would be a good addition to Fulham’s squad. The Cottagers have struggled to make an impact in the Premier League this season, losing 9 out of their first 12 games.

Slavisa Jokanovic’s men are in the bottom of the Premier League standings and are shipping goals at an alarming rate, having already conceded 31 with a goal difference of -20. Quite clearly, Fulham need a quality ball-playing centre-back to suit Jokanovic’s philosophy of playing out from the back and Jairo Riedewald ticks all the boxes. To be honest, Fulham have been far too exposed at the back in all the games this season. The manager has tried out different combinations in the heart of the defence but none has worked out so far. Tim Ream, Maxime Le Marchand, Alfie Mawson and Denis Odoi have all played in central defence but have failed to provide stability to the backline.

That said, Fulham should hijack Galatasaray’s move for the Crystal Palace man as he might be the perfect solution to their defensive woes.