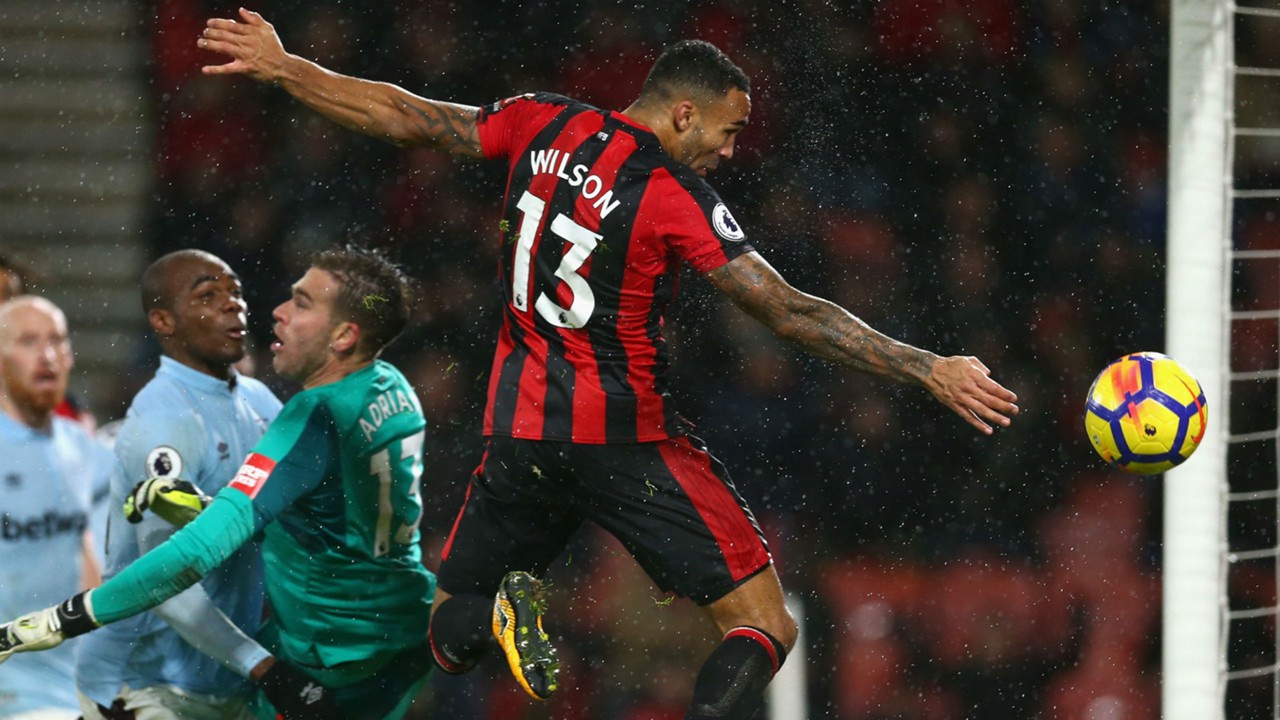 Callum Wilson continued his fine run in the Premier League as the talismanic Bournemouth forward ran the show in the first forty-five minutes against Manchester United. The 26-year-old could have had another assist when he set up Ryan Fraser with a delightful through ball before scoring his sixth goal of the campaign to put the Cherries in the driver’s seat.

But to cap off what has been a fine season so far, Wilson was recently named in England’s squad by Gareth Southgate (h/t BBC).

The game against the Red Devils wasn’t the first time in the season that Wilson caught the eye with his mesmerizing performance. In fact, along with Ryan Fraser and Joshua King, he has been at the centre of everything Bournemouth have achieved this season. It is largely down to the exploits of their front trio that the Cherries have surpassed all expectations this term in the Premier League. 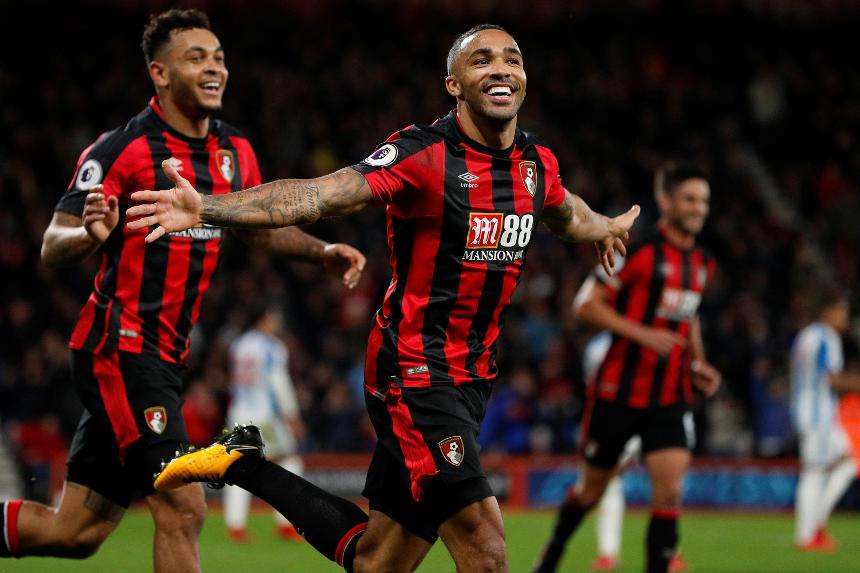 Well, let us shift our focus to the man who has been the pick of that new deadly front three in the Premier League. He did score in Bournemouth’s first game of the season against Cardiff City but it was in the next game against West Ham that he produced perhaps the most jaw-dropping moment. Wilson received the ball somewhere near the half-line mark and absolutely marauded his way through five defenders to guide the ball past the goalkeeper.

That was the beginning of his heroics and he hasn’t looked back since then. He has not only found the net on a regular basis this term but has also contributed with four assists. Apart from his clinical nature in front of goal, his decision-making and awareness in the final third have been of the highest quality. While he hasn’t been hesitant to use his individual skills, he has also combined well with his strike partner King.

Another impressive thing has been his mobility in the final third. He is not the sort of striker who keeps himself confined to the penalty area but instead drops deeper to win the ball back. He also drifts wide at times to supply his teammates from the flanks. 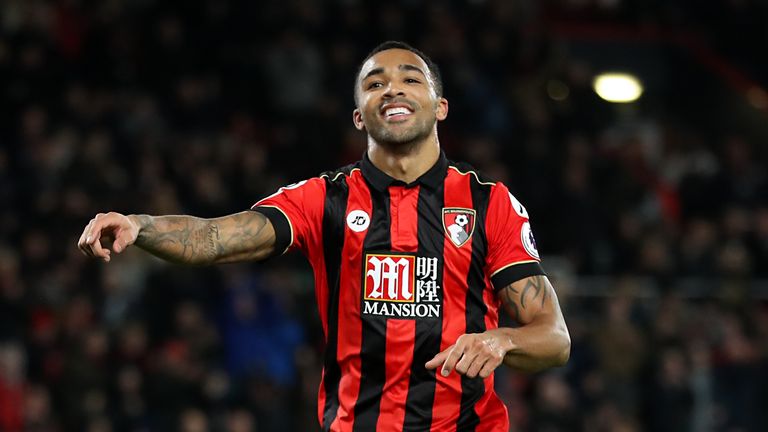 He might not be the most technically gifted striker but he makes up for it with his tactical awareness, movement, agility, strength and aerial ability. In other words, he has got all that it takes to play at the international level for England.

Wilson has averaged 2.7 shots and 1.6 key passes per game this term in the Premier League. Furthermore, he has averaged 1.8 successful aerial duels per game, speaking volumes of his all-round ability as a striker. To be honest, his numbers are right up there with the likes of Harry Kane and Sergio Aguero.

With the likes of James Maddison, Demarai Gray, Ben Chilwell, Mason Mount, Nathaniel Chalobah and many more receiving their international call-up by Gareth Southgate, Wilson’s number was long overdue. But earning the call-up now should play a major role in boosting his confidence for the rest of the season.