Manchester United came back from a goal behind and completed a remarkable comeback win against Bournemouth courtesy of Marcus Rashford’s injury-time winner.

The Red Devils lost their last game in the Champions League to Juventus at Old Trafford and will be up against it once again when they make the make the trip to Turin for the return leg.

Having dropped points against Valencia on matchday two, Jose Mourinho’s men will be hoping to get something out of this game to keep themselves in the race for qualification to the knockout stages.

Marouane Fellaini is yet to regain full fitness from his groin injury while Antonio Valencia and Diogo Dalot are also ruled out due to minor knocks.

Romelu Lukaku did not feature in the Premier League game against Bournemouth and his selection will be subject to a late fitness test.

The Spaniard made a number of key saves this week in the Premier League and his reliable presence between the sticks will be vital for the Red Devils on Wednesday.

He has done well in terms of attack but needs to be more solid at the back. The veteran will have his work cut out against Cristiano Ronaldo.

He is unlikely to be benched amidst United’s defensive crisis but he needs to show significant improvement after a nightmarish display on Saturday. 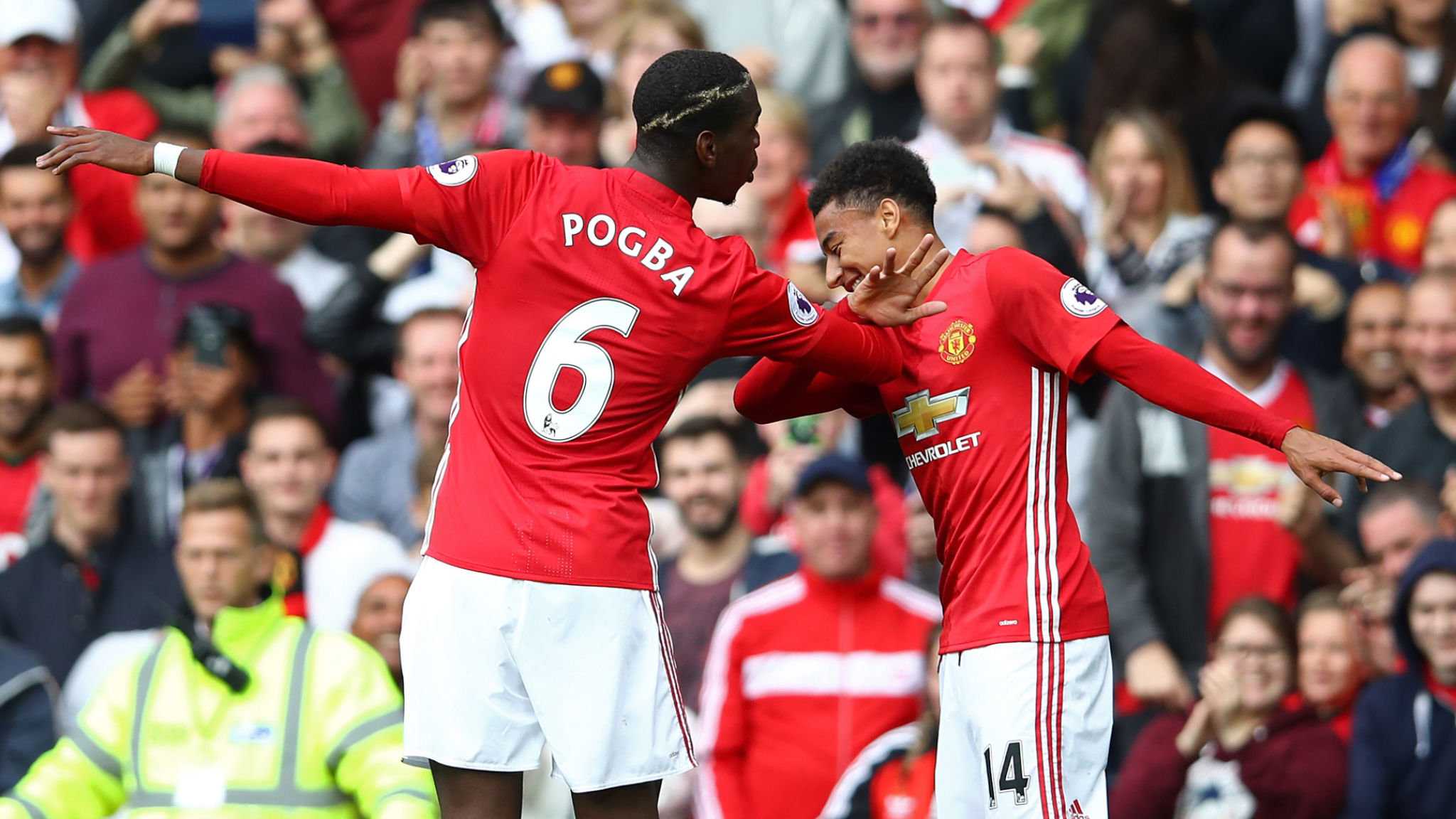 The Englishman has done decently in the last few games and will have a tough battle in his hands against Juan Cuadrado.

The Serbian has been impressive with his interceptions and ball distribution, providing that much-needed cover for the backline.

The Frenchman put in another good performance against Bournemouth and Mourinho will be banking on him to deliver the goods in the Champions League tie.

The Brazilian has been quite tidy in the last couple of games and Mourinho should hand him another start.

He worked hard in the last game and picked up an assist for Martial’s goal. Mourinho should continue to persist with him. 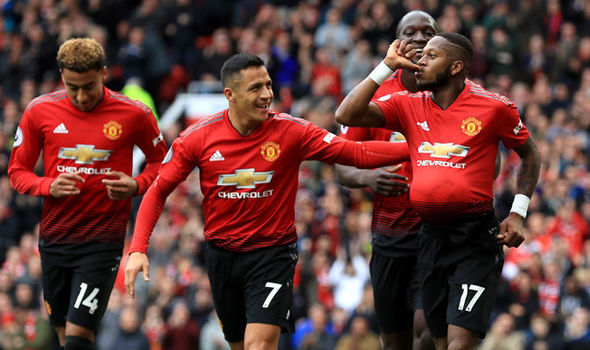 He should be rewarded for his injury-time winner on Saturday with a start in the Champions League.

Read More:- 3 goals and 7 assists – Man United must beat Chelsea to sign this 24-year-old midfield engine from the Serie A

He is United’s man in form with five goals in the last four games and a lot will rest on his shoulders.