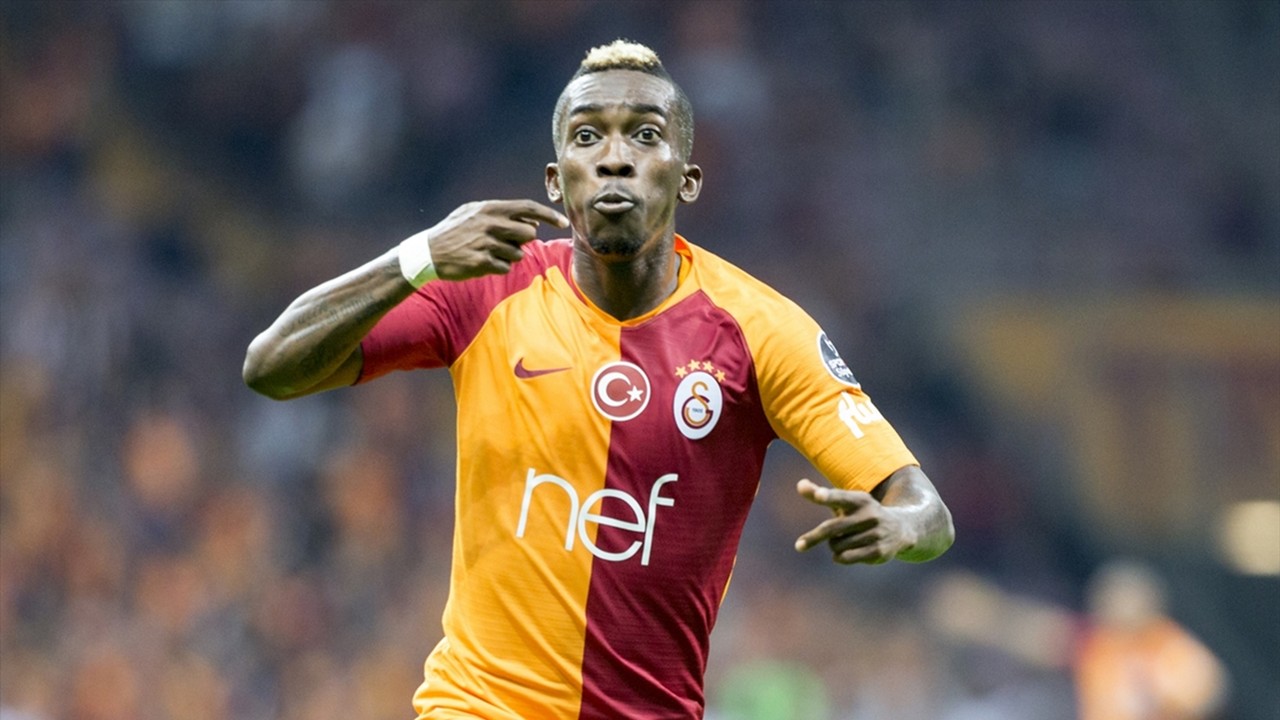 Everton should hold on to Henry Onyekuru at all costs

According to The Sun, Everton striker Henry Onyekuru, who is on loan at Turkish club Galatasaray, has caught the eyes of some of the elite clubs across Europe including PSG and Bayern Munich.

Everton signed the 21-year-old Nigerian from Belgian club Eupen in the summer of 2017  but he was loaned out immediately to Anderlecht without kicking a ball for the Toffees. Onyekuru rose to prominence in the 2016-17 season where he scored 22 goals in the Belgian first division and followed it up with another successful season in Belgium with Anderlecht where he scored 10 goals from 28 appearances.

However, he suffered a knee ligament injury in December last year and was out of action for the latter half of the 2017-18 season. As a matter of surprise, he was deemed surplus to the club’s demands this summer and Everton loaned him out to Galatasaray.

There was a lot of excitement in the air at Goodison Park when Marco Silva took over as the new manager after a mediocre season last time around. Everton managed to bag a few big scalps in the summer transfer window including the likes of Richarlison, Andre Gomes, Yerry Mina, Lucas Digne and Bernard. 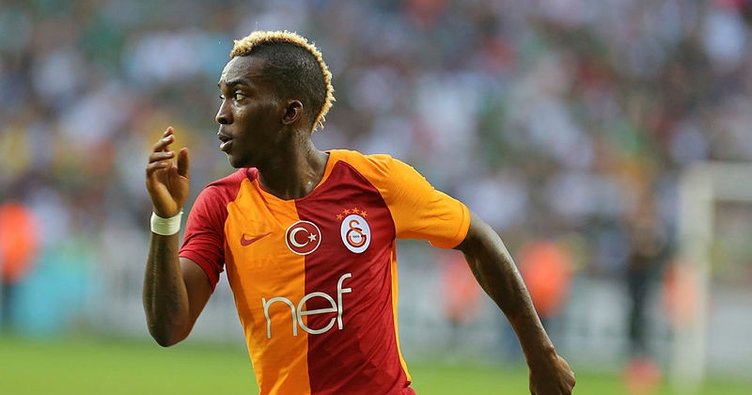 However, things haven’t quite gone according to the script for the Toffees so far this season. Everton sit 9th in the league standings with only 4 wins from their first ten games. It would be fair to say that they have underachieved in the Premier League given that they have such high-profile names in their ranks.

Well, Everton haven’t been outrightly poor but have rather blown hot and cold in patches across the ten games. Despite showing a lot of promise with their build-up play, they have let themselves down with poor composure in front of goal. At times, the defenders have let the team down with lapses in concentration at crucial moments, resulting in late goals that caused them to drop points. In other words, they have been pretty inconsistent, something that they will have to improve on if they are to challenge for a spot in Europe next season.

Henry Onyekuru is a left winger by trade. He is just another of those modern-day dynamic wingers who are capable of playing as a wide-forward or a supporting striker. Blessed with blistering pace and mesmerizing dribbling skills, the Nigerian is a valuable asset to have in the final third. But the all-important question is- does Everton need him in their ranks? 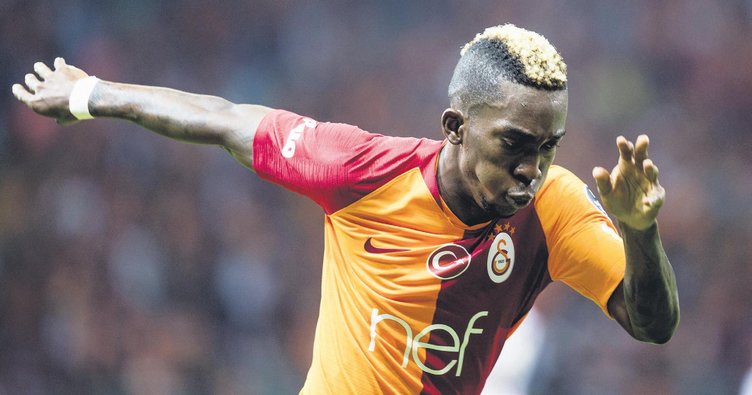 The definite answer to that would be yes. With Richarlison spearheading the attack, Everton have only one option in Bernard who can play as a left-winger. Cenk Tosun has turned out to be a massive flop at Goodison Park and that has left Marco Silva with fewer options in the wide areas down the left.

With all due respect to his credentials, Bernard is not a very good finisher. He is good at crafting moves from the flanks and tends to link-up the play really well but his composure in front of goal is not of the highest merit.

Dominic Calvert-Lewin can play down the flanks but he is at his best when deployed in a more central role. Another option available for Marco Silva is the Senegalese forward Oumar Niasse. Niasse has shown from his performances that he not only lacks the ability to link up the play but is also very error-prone as far as his finishing is concerned.

Onyekuru, on the other hand, is a left-winger who can contribute a lot more with goals. He has a very good technique and combines his technical abilities with good body balance to embark on powerful runs down the flanks.

He is comfortable with the ball at his feet and backs himself to take on the defenders with his skills and instant acceleration. To add to that, he has shown that he is a really good finisher and keeps his composure in front of the goal. Also, he has a very powerful right foot that is capable of firing accurate pile drivers after cutting inside from the left. 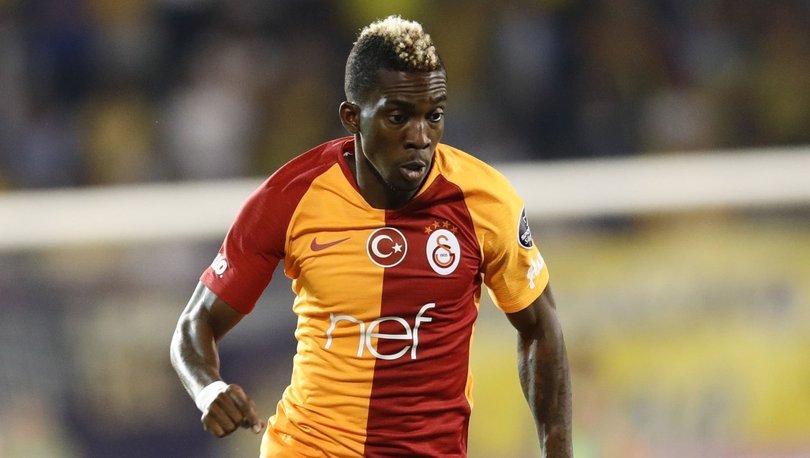 Granted, he is a bit of an individualistic footballer who doesn’t really pass the ball around or link-up effectively with his teammates. However, he is a fantastic raw talent who is still in the developmental stage of his career and will need time to work on his flaws. He is a player with a huge potential and quite unsurprisingly, his performances have been spotted by Bayern Munich.

Read More:- Watch out – This 21-year-old Everton sensation could take the Premier League by storm this season

Hence, Everton should do everything to keep him in their ranks amidst interest from the other elite clubs. They should not hesitate to recall him for that purpose.