Tottenham have set their sights on Burnley goalkeeper Nick Pope and the Lilywhites might make a move to sign him in January or next summer, claims The Sun.

Hugo Lloris was instrumental in France’s second ever World Cup triumph at Russia before the start of the season but he hasn’t been very consistent in the Premier League this term. Lloris suffered a thigh injury and was sidelined for a couple of games including the Champions League opener against Inter Milan.

The 31-year-old Frenchman has found himself at the wrong end of some off-field controversies this season, making the headlines for charges of drunk driving (h/t Telegraph). In fact, he hasn’t been at his best between the sticks either.

Lloris is known for his calmness and composure between the sticks and has been a reliable presence at the back for the Lilywhites since joining the club in 2012.

However, he let the team down with some horrible decision-making against Barcelona in the Champions League. He needlessly rushed out of his area to intercept a ball from the left and was caught in no man’s land as Phillipe Coutinho tucked the ball into an empty net. He committed another bizarre mistake later in the game but Toby Alderweireld came to the rescue to deny Lionel Messi. 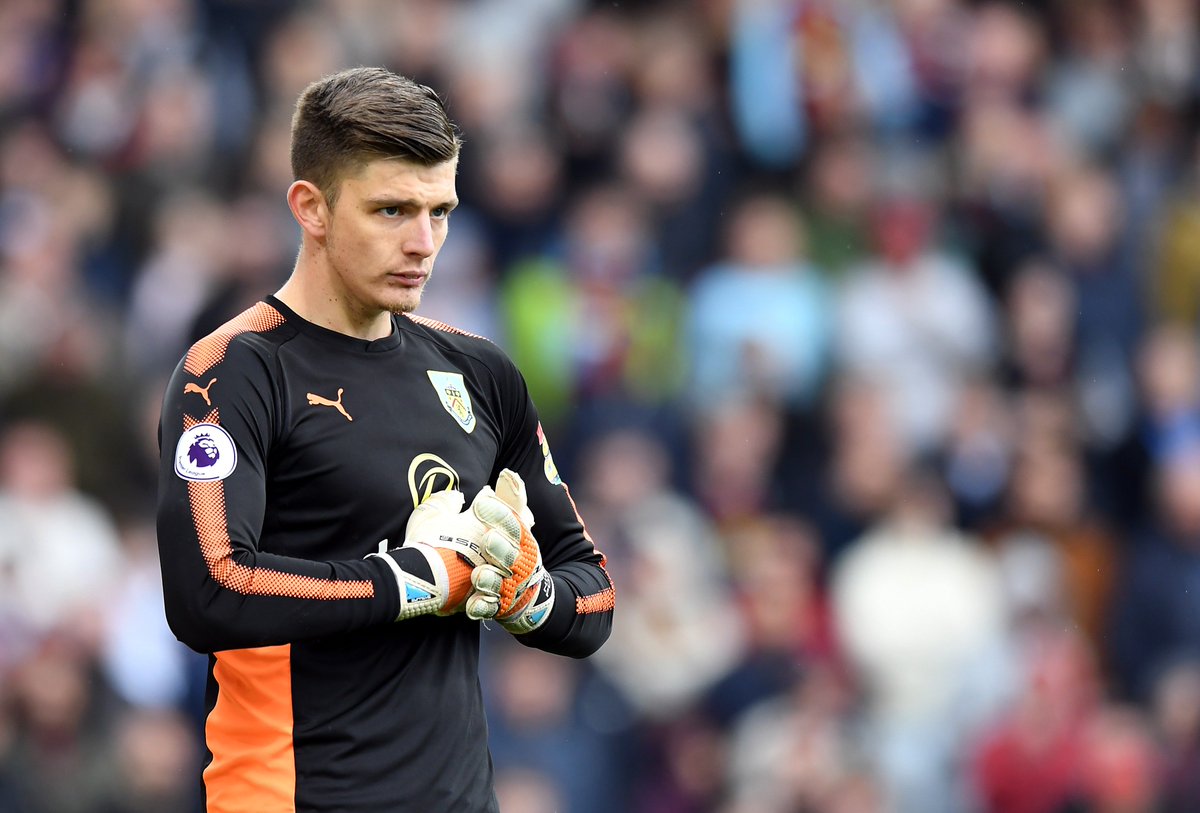 To make matter worse, the Frenchman was sent off against PSV Eindhoven for a rather cynical challenge on Hirving Lozano outside the penalty area. Although there were a couple of defenders closing Lozano down, Lloris dashed out of the box and literally lunged into him, catching Lozano dangerously on the ankle.

As things stand, Spurs do not have much depth in their goalkeeping options. Michel Vorm is currently the back-up for Lloris with rookie Argentine shot-stopper Paulo Gazzaniga as the third choice.

While Gazzaniga has put in a few impressive shifts in the absence of Lloris, Vorm’s age seem to have taken a toll on his handling and reflexes. The 35-year-old former Dutch international is out of contract next summer and the Lilywhites are unlikely to offer him a new deal.

Suffice to say, Spurs need a goalkeeper to avoid a potential burn-out of options due to an injury crisis later in the season and Burnley’s Nick Pope should be an ideal choice for that purpose.

The 26-year-old Burnley man was called upon by manager Sean Dyche last season as a replacement for the injured club captain Tom Heaton.

Pope impressed with a series of consistent performances, making loads of key saves as the Clarets finished 7th in the Premier League last term. As a result of his fine performances, Pope broke into the England squad for the 2018 World Cup in Russia as the back-up to Jordan Pickford. 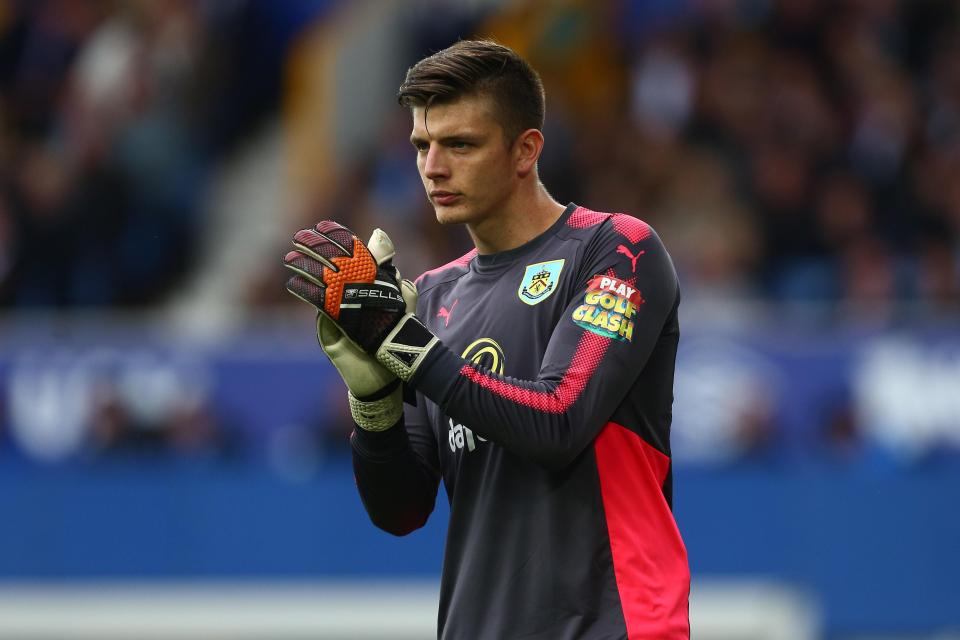 In fact, Pope was in brilliant form last season. The 26-year-old registered 35 appearances in the Premier League, making a total of 114 saves, 69 of which came from inside the penalty area, including 5 from within the six-yard box.

Quite clearly, he is an excellent young keeper with sharp reflexes and reliable ball handling ability. He is not only adept at saving close-range shots but is also a good shot stopper from outside the penalty area.

Although Pope has been sidelined due to a dislocated shoulder and is yet to feature for the Clarets this season, he will have to reconsider his options when he makes a return.

Joe Hart has been in impressive form so far and Tom Heaton has found regular first-team football hard to come by. To be honest, Pope can expect the same fate when he is fit to play. Quite understandably, it is impossible for the manager to give adequate play time to three international keepers on a rotation basis.

Read More:- The next Dele Alli? Tottenham Hotspur must not hesitate to sign this 24-year-old Championship sensation

Hence, the Lilywhites shouldn’t face a tough time luring Pope away from Turf Moor. They need a good second choice keeper to provide cover and competition for Hugo Lloris and Pochettino should not hesitate to table a bid to land him in January.