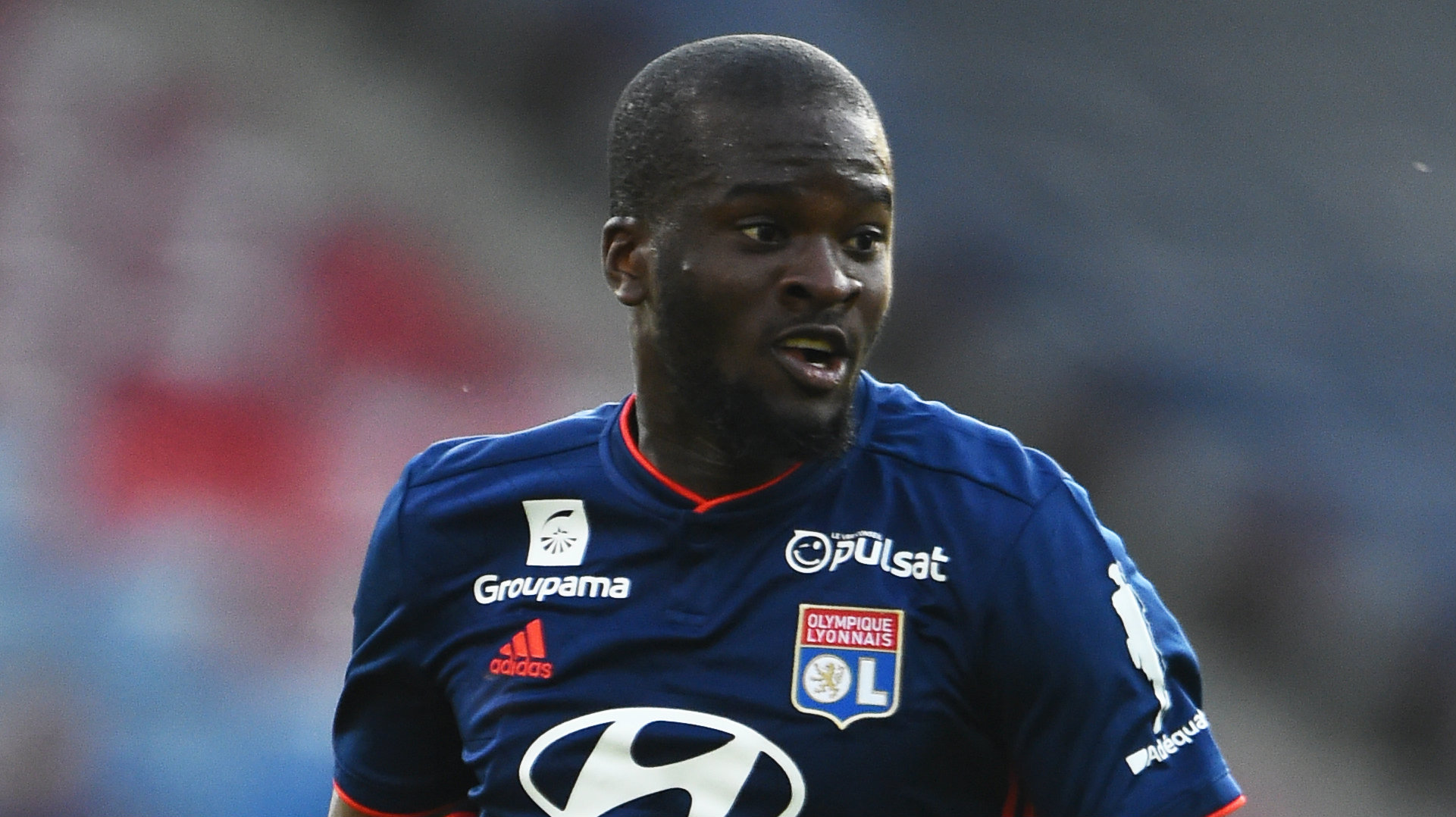 According to the Mirror, Lyon have slapped a £70million price tag on 21-year-old midfielder Tanguy Ndombele, meaning Manchester City would have to break their transfer record to land the Frenchman.

Meanwhile, Mauricio Pochettino has also identified Ndombele as a perfect replacement for Mousa Dembele after the youngster’s dominant display against City in the Champions League (h/t Football London).

The 21-year-old proved his excellence in the midfield against the reigning Premier League champions and stamped his authority with some crucial tackles and rampaging runs as Lyon humbled Pep Guardiola’s side 2-1 at the Etihad.

Born in France to parents of Congolese descent, Ndombele started his professional career with Ligue 1 club Amiens before moving to Lyon on a one-year loan deal in 2017. He earned a regular starter’s role with his impressive performances in central midfield and Lyon made the deal permanent this summer. He has made a total of 52 appearances for the French giants across the Ligue 1 and European competitions. The 21-year-old has made 8 appearances for Lyon in the Ligue 1 this season, contributing with 4 assists. Furthermore, as a result of his blistering form, he made his cut into the French squad for the UEFA Nations League.

Spurs have done reasonably well in the Premier League this season with 6 wins out of their first 8 games and Pochettino’s men are currently third in the standings, just below Manchester City and Liverpool. Although they have done well against the lesser teams, Spurs have struggled to compete with the big guns as evident from their 2-1 loss against Liverpool.

Lack of quality among the reserves should definitely be a major concern for the manager. The team failed to provide cover for injured stars like Mousa Dembele, Christian Eriksen, Dele Alli and Jan Vertonghen in the Champions League. In fact, their substitutes had no answer to Barcelona’s brilliance.

Spurs need more quality in their ranks to challenge the likes of Manchester City and Liverpool for the Premier League title. The central midfield, in particular, requires strengthening since Mousa Dembele might be playing his last season in the Premier League. The 31-year-old has only one year remaining on his current contract and the Belgian is likely to consider a move to either China or the Middle East next season (h/t The Sun).

Manchester City, on the other hand, are also in need of a central midfielder. They need a long-term successor to replace the ageing Fernandinho. The Cityzens have been linked with Ruben Neves (Daily Mail), Lucas Tousart (Daily Star) and Adrien Rabiot (The Sun) so far.

Ndombele is a midfield powerhouse who could be an asset to either of the clubs in question but Spurs should take the initiative and table a massive bid to lure the Frenchman to London.

A player defined by strength and superior game-reading abilities, Ndombele is not only adept at cutting out the attacks from the midfield but also contributes to the build-up play from the centre of the pitch. In the previous season, the Frenchman averaged 1.9 tackles and 1.1 interceptions per game. To go with his tackling and interceptions, he is blessed with a wonderful technique. His technical ability allows him to take sharp turns with the ball at his feet and he can create that extra yard of space in the midfield to set up attacks. He averaged a whopping 2.5 dribbles a game, which is pretty unusual for a defensive midfielder.

The Frenchman is unafraid to use his upper body strength to shield the ball from the opposition and that makes him a difficult player to dispossess. The 21-year-old can also carry the ball forward with pace from the deeper areas of the pitch but his end product in the final third is quite poor.

Read More:- Opinion – Tottenham Hotspur should do the right thing and revive interest in this £45million English powerhouse

However, that should not bother Spurs as they have enough quality in the final third.