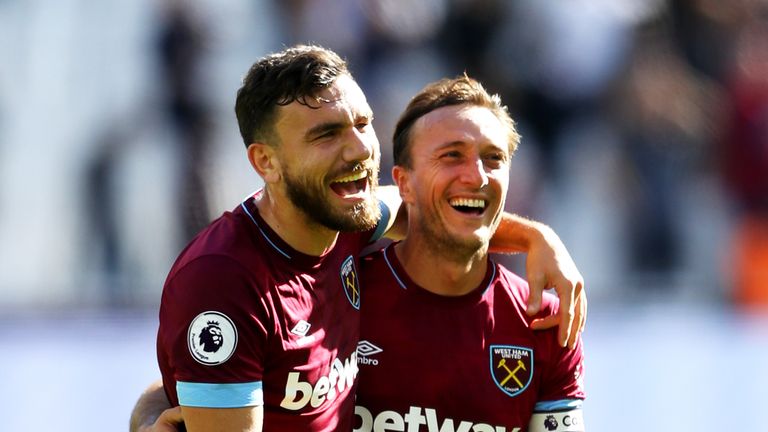 Rating West Ham’s summer signings – Who has impressed the most?

After a season of mid-table obscurity under Slaven Bilic and David Moyes, there was an air of change when Manuel Pellegrini took over as the new manager in the summer. Backed by the club’s financial resources, he set the ball rolling in the transfer window and did not hesitate to splash the cash to bring radical reinforcements to bolster the squad.

As a result, West Ham made the headlines with the mega-money signings of Felipe Anderson, Andriy Yarmolenko and Issa Diop. West Ham made as many as nine new signings in the summer, including the free transfers of Jack Wilshere from Arsenal and Ryan Fredericks from Fulham.

However, the Hammers made a shocking start to their Premier League campaign with four back-to-back defeats and the new manager found himself under a lot of criticism. However, the Hammers got back to winning ways with a 3-1 victory over Everton at Goodison Park, thus giving Manuel Pellegrini the perfect present on his 65th birthday.

They grew in confidence with that victory and the humbling of Everton did a world of good for the morale of the team. They followed it up with a goalless draw against Chelsea and an emphatic 3-1 win over Manchester United.

As West Ham aim to build on their newly-found form, let us take a look at how the new signings have fared so far. 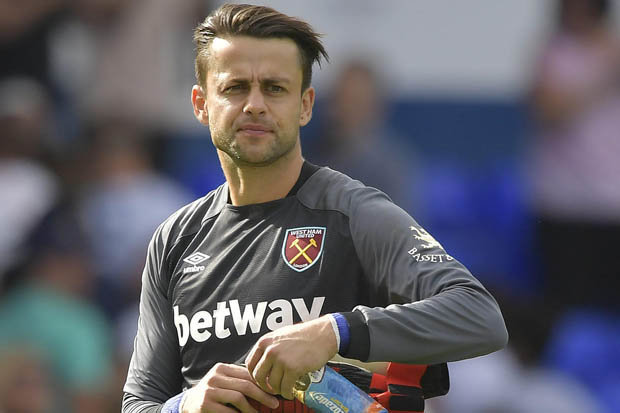 West Ham signed the veteran Polish international from Swansea City for a fee of  £7 million and he has proven himself worthy of every penny.

He has been one of West Ham’s standout performers of the season so far, having made some wonderful saves to keep his team’s campaign on track.

He has made a total of 32 saves this season, 20 of which have come from inside the penalty area. The 33-year-old made some good reflex saves to keep a clean sheet against Chelsea and his save from Marouane Fellaini’s downward header is truly world-class.

West Ham signed the centre-back from Toulouse for a club record  £22 million and they should be relieved that he has finally come good for the team. Although he struggled in the earlier games, he has established a formidable pairing with Fabian Balbuena in the heart of the defence.

As evident from his showings against Manchester United and Chelsea, the Frenchman has slowly grown in confidence and the manager should take that as a sign of better things to come. 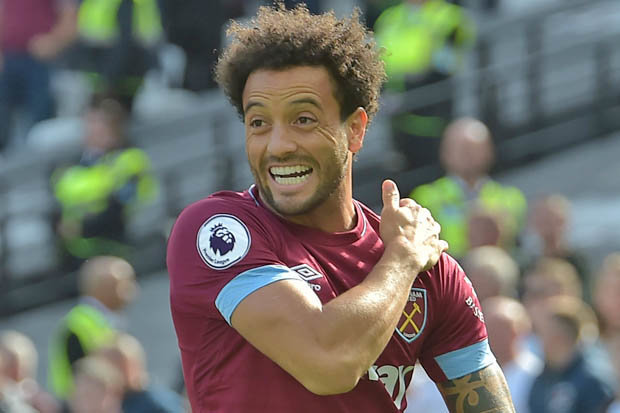 West Ham’s most expensive summer signing cost them  £36 million but he has shown a lot of promise. Not only has he been a key figure in their attacking third but has also tracked back to help the defenders.

The Brazilian has influenced the game with his dribbling and passing and opened his scoring account for the season with a lovely back-heeled finish against Manchester United, which might be the first of many more to come.

The Ukrainian winger cost the Hammers  £17.5 million and he has shown strong signs of settling down at London Stadium. Initially, he failed to make it to the starting line-up but Pellegrini played a masterstroke by accommodating both Yarmolenko and Anderson.

He scored a brace in the 3-1 win over Everton, including a lovely curling effort from the edge of the box, and scored the team’s second goal against Manchester United with a deflected shot. 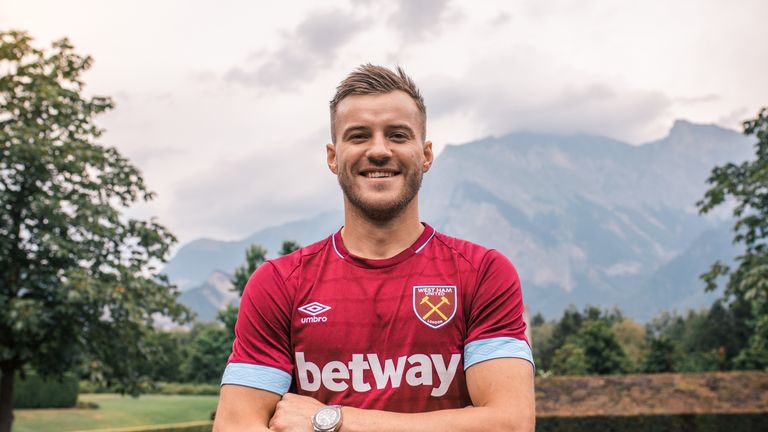 It was always going to be a big risk for the Hammers to sign the former Arsenal man for free as there were chances of a recurrence of his ankle injury which had derailed his promising career. He played a few games before being hit by an injury once again and Pellegrini’s ploy to play him as a holding midfielder did not pay the dividends.

Another player the Hammers brought in for free. He started the first game against Liverpool and was ripped apart by the deadly front three. Pablo Zabaleta has rediscovered his mojo as a right-back and Fredericks might not find himself in the starting line-up on a regular basis.

West Ham signed the veteran Colombian international on a two-year deal from Fiorentina and he has made a total of 5 appearances in the Premier League, two of which have been starts. Although he has looked quite good with his passing, he has been largely inconsistent and has come under scrutiny for giving the ball away cheaply at times.

However, he brings in a lot of experience to the midfield and could play a significant role as the season wears on. 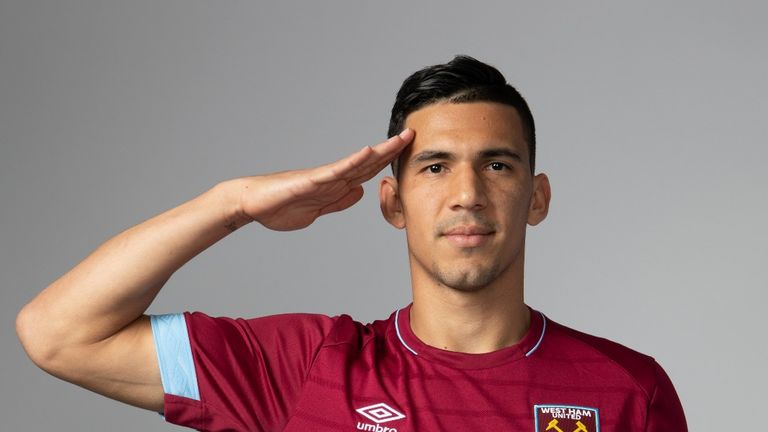 West Ham signed the Paraguayan centre-back from Corinthians for £6.5 million and he has slowly grown in confidence after a shaky start to the season. He struggled with his positioning and composure in the earlier games but has established himself as a rock at the back with formidable displays against Chelsea and Manchester United.

The Hammers signed the former Arsenal man to add depth to their attacking options but he has not received significant game time to make an impact.